Sad news indeed. I did hear a rumour about the cancellation a few weeks back but hoped it wasn’t to be so. checking Southsea Food Social this morning confirmed my fears. I’ve only been the once last year and had already built it in to my yearly calendar as an unmissable date. What, getting married. Sorry. Pompey Beers festival is on.

Read more from organiser Shep Woolley about why the festival has been axed HERE and thanks to a comment from ‘Beer Drinker’ tou read more HERE and see all the comments surrounding this issue. 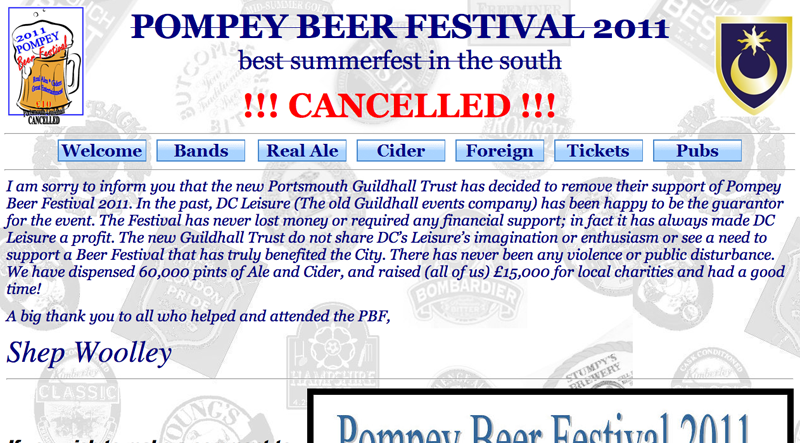 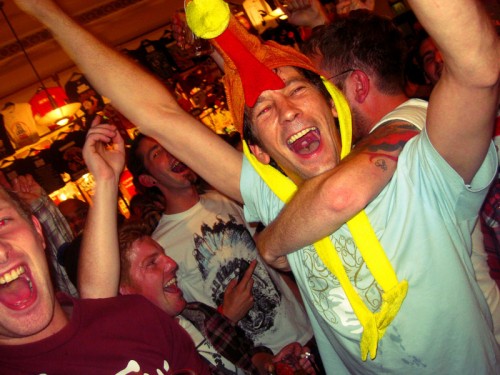 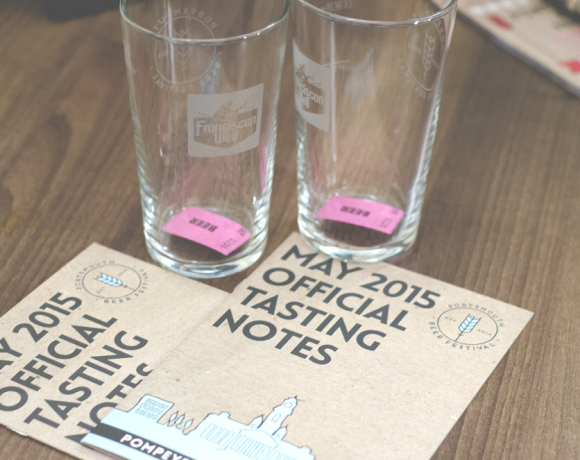 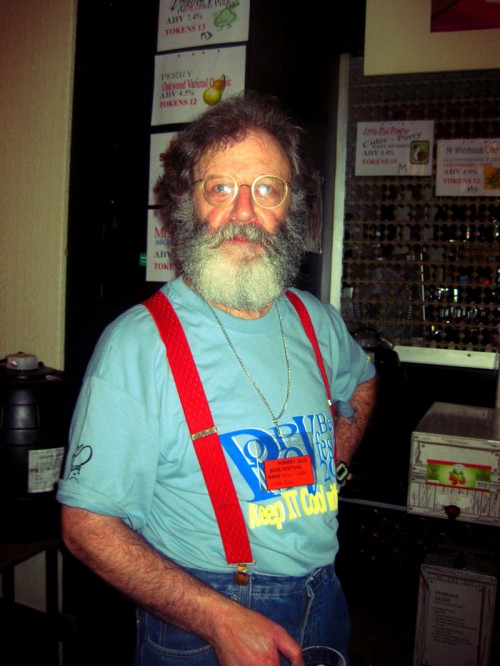 Pompey Beer Festival – The Other Side 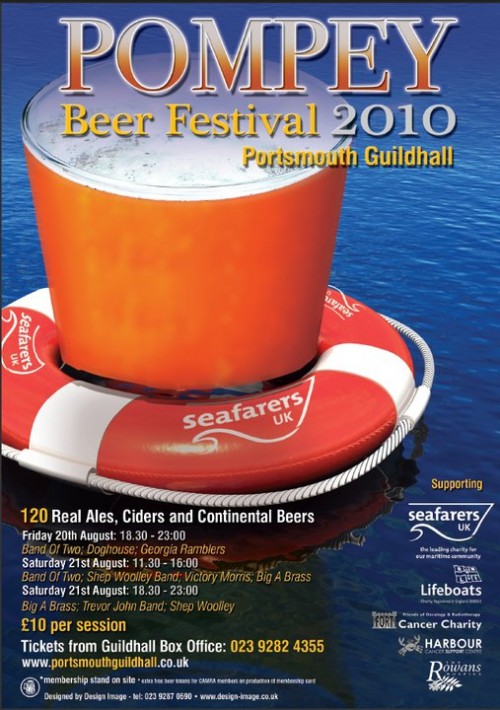