Sam Richards supports Barcelona, plays bass in a Red Hot Chili Peppers band, claims to be able to busk any Beatles song on demand, enjoys the occasional funky dance, is ginger and has made a fine art out of bumming cigarettes. He also once proclaimed without a hint of irony, that Mick Hucknall was possibly the greatest vocalist ever (understandably, he debates the details of this last point himself).

But there are redeeming qualities, he has a pretty fine taste in music, does a mean impersonation of Rick Danko and for more than a couple of years, I had the pleasure of being in a band with him, throughout that time, as well as becoming pros at our self-invented game of ‘Volley-In-The-Trolley’, we listened to a lot of tapes and ipods going to and from out of town gigs, and talked a lot about tastes and opinions about that music, it’s never fun to agree on everything, which is kind of the point of these playlists.

A message from Sam…”We all like songs. To just bunch a load of songs together as a collection of faves and whittle that down to 15 would take over my entire life. It would leave me tossing and turning in my sleep. I would feel guilty for not including every song on every good album by every good artist. What I need is a restriction. I need boundaries. I need rules. When i initially started putting together some songs for Charlie, I noticed a few had the word ‘blue’ in the song title. ‘That’ll do’ I thought. The restriction worked almost too well. I had to include the plural to fill up the quota. Some songs on the list would have been on a top 15 regardless of the theme. Some would not have been on the radar but its nice that they get on a list. My next playlist ; ‘Brown Girl In The Ring’ is progressing, unsuprisingly at snails pace. Anyway, enjoy. Sam.”

‘Because The Sky Is Blue, It Makes Me Cry’ 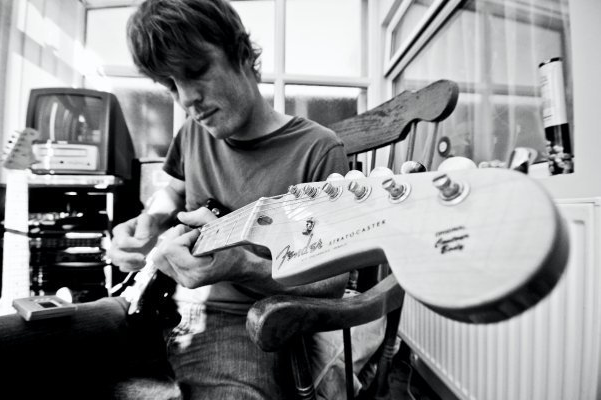