Track from the New Strong Isla..

Charlie’s regular Strong Island x Longlive podcast for Strong Island Sounds is a little delayed this week so Charlie has put together a new Pet Sounds Playlist from his sickbed:

I’m struck down with post-Christmas/New Year body breakdown, so no radio show for another week or so I’m afraid. Whilst some of you are breathing audible sighs of relief, others might need a little music fix, so I went back to one of the themes from an early show and made a full playlist from it. Carol Kaye is arguably one of the most important bass-players of all time, undoubtedly one of the most prolific, appearing on hundreds of hit singles and providing the basslines on many seminal albums including two of my top 3 of all time; ‘Pet Sounds’ by The Beach Boys and ‘Forever Changes’ by Love. She appeared on tons of Motown stuff, was part of Phil Spector’s Wall Of Sound and contributed basslines to countless TV and Film theme songs.

In the original Longlive radio show, I included ‘Hicky Burr’ by Bill Cosby and Quincy Jones, ‘Wichita Lineman’ by Glen Campbell and ‘The Human Abstract’ by David Axelrod. Compiled here are another 20 of the songs Carol helped shape, many of them wouldn’t have sounded nearly as good without her inimitable style. Some of these you might already know, some might surprise you, but they all benefit from having the ‘Wreckin’ Crew’s’ female rhythm section member on them.

Hopefully see you soon when I can talk for more than 10 seconds without having a coughing fit! 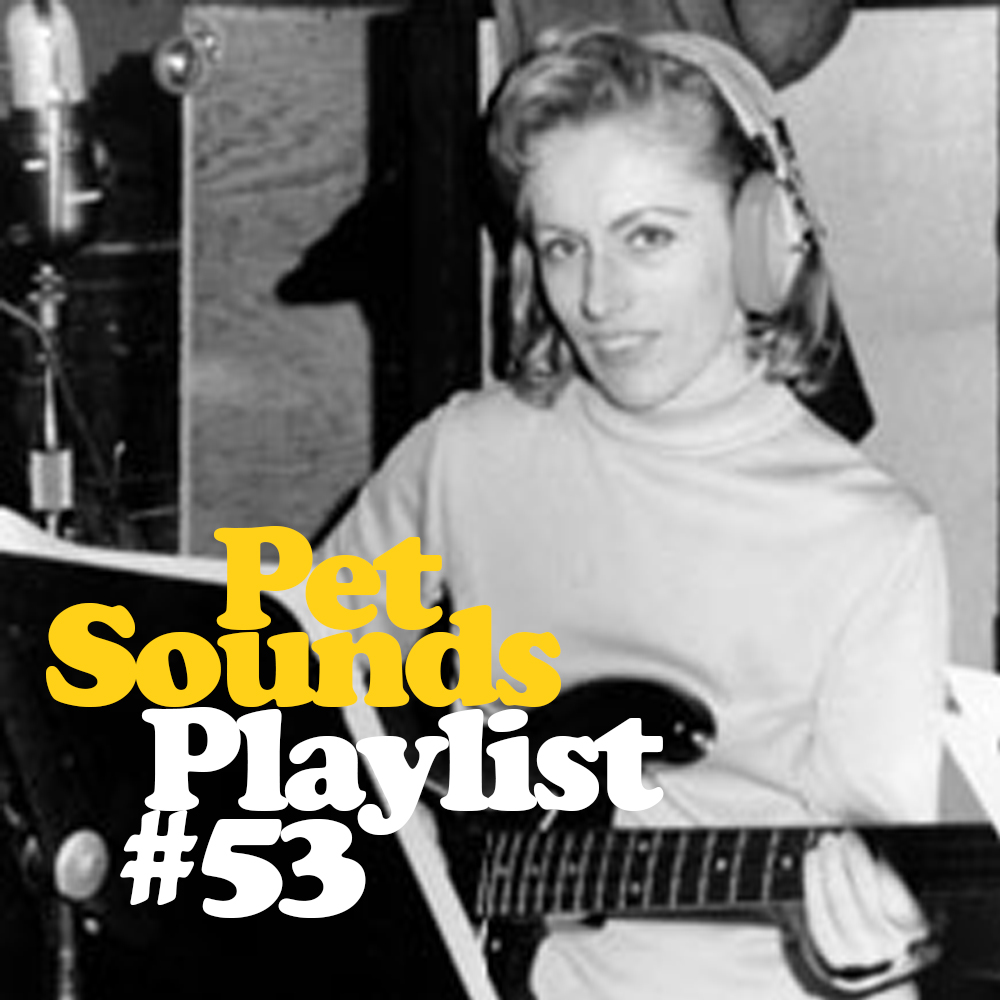 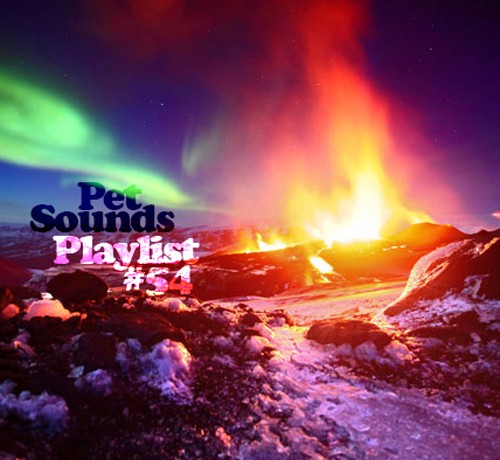