Paul will be interviewed about Strong Island on BBC Radio Solent a little after 10am this morning, talking about how SI began, what we do, aspects of modern local community, our plans for the future, etc. Must not swear!

You can now listen to it again on the BBC Radio Solent website HERE. It starts at 0:35:35. I’m not sure if the walk on song was directed at us though…. 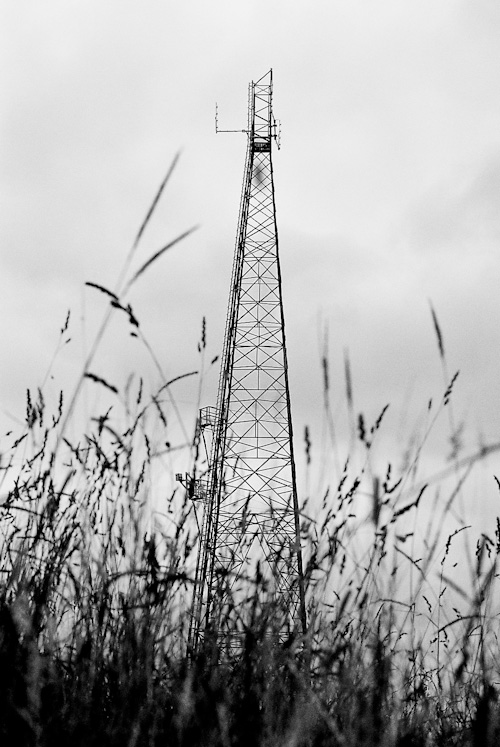 PRIMARY on the Radio