Portsmouth’s Pounds scrapyard has been the final stop for the lives of many military vehicles over the years but most noticeable it has been the location for a submarine graveyard. So iconic was the sight of the submarines as you entered Portsmouth that they became the inspiration for the architect when designing the new swimming pool at the Mountbatten Centre.

Robin Hinson has a large collection of photos of the scrapped submarines here, with a few shown below. 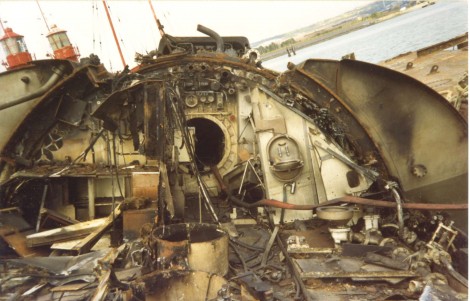 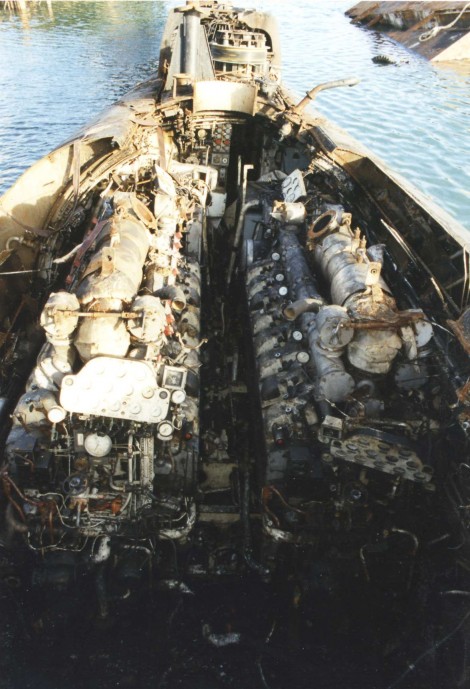 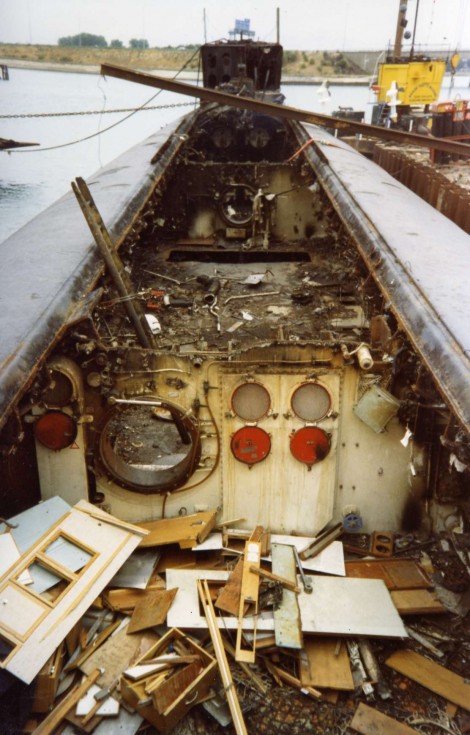 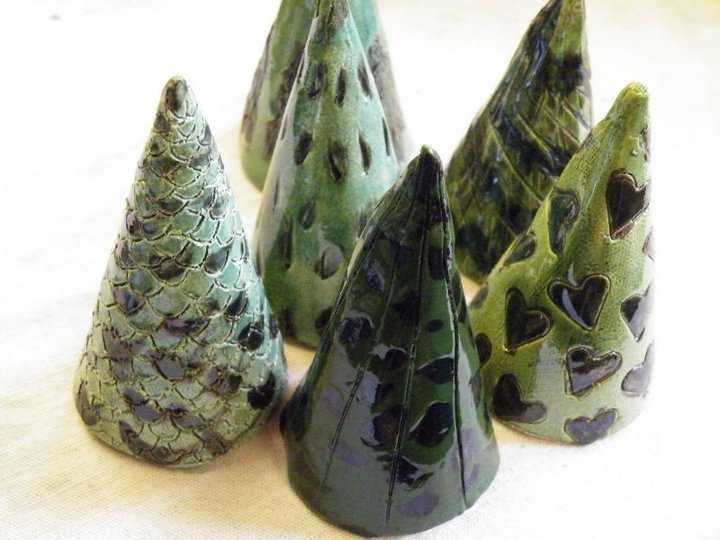 Craft over the water 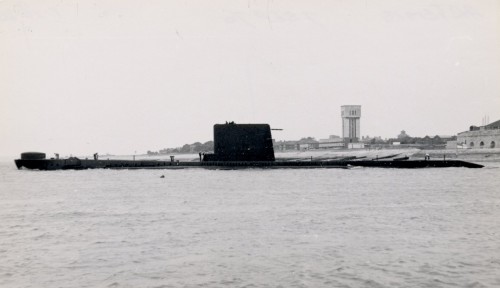