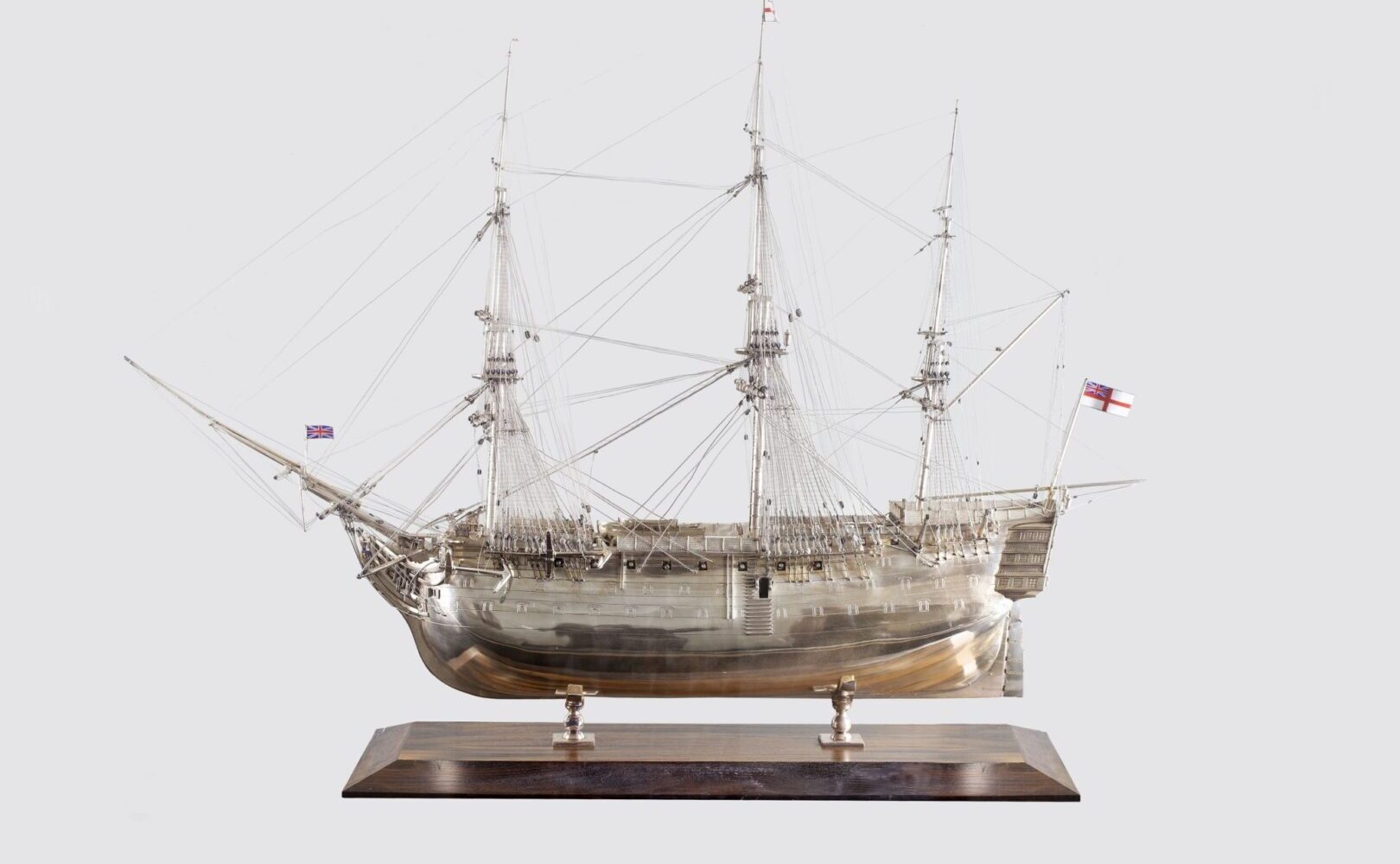 TELLING THE STORY OF THE CITY THROUGH AMAZING SILVER TREASURES

Silver City: 500 Years of Portsmouth’s History is a major new exhibition coming to Portsmouth Museum and Art Gallery in May, telling the story of the city through amazing silver treasures. The exhibition showcases many precious objects that have never been on public display before. Most of the objects come from the city’s own civic collection, but others have been loaned from the Royal Navy, the city’s Anglican cathedral and the Goldsmiths’ Company Charity. Exhibits on show will include a model of HMS Victory presented to the city when the Portsmouth Command of the Royal Navy was awarded the Freedom of the City in 1965. It is made from copper taken from the ship and plated in silver.

The exhibition will also tell personal stories of local people behind the objects, shining a light on fascinating and surprising stories of the people behind the treasures. Some are famous, like round-the-world yachtsman Sir Alec Rose, whilst others are ordinary Portsmouth people for whom a silver object marked an important part of their life. The exhibition will also include the Portsmouth Flagons: Made in 1683 by Wolfgang Howzer and presented to Portsmouth by Louise de Kéroualle, the Duchess of Portsmouth. She was one of Charles II’s mistresses and presented the Flagons to Portsmouth when she was made duchess, although there is no record of her having visited the town.

Silver City opens on 28th May 2022 and admission is free. The exhibition is part of the council’s Platinum Jubilee programme. You can find out more about this exhibition and other exhibitions, activities and events at: portsmouthmuseum.co.uk

Portsmouth Flagons: Made in 1683 by Wolfgang Howzer. 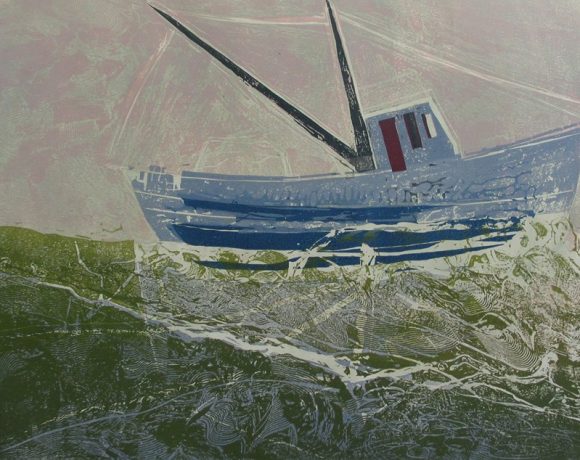 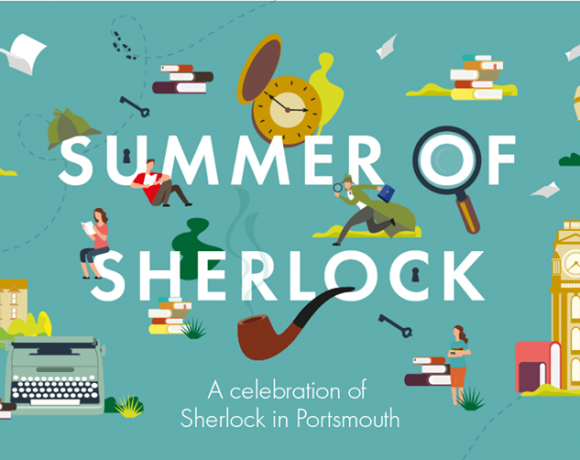 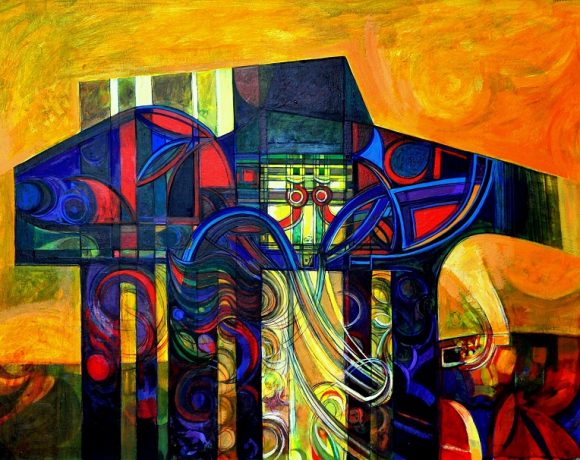