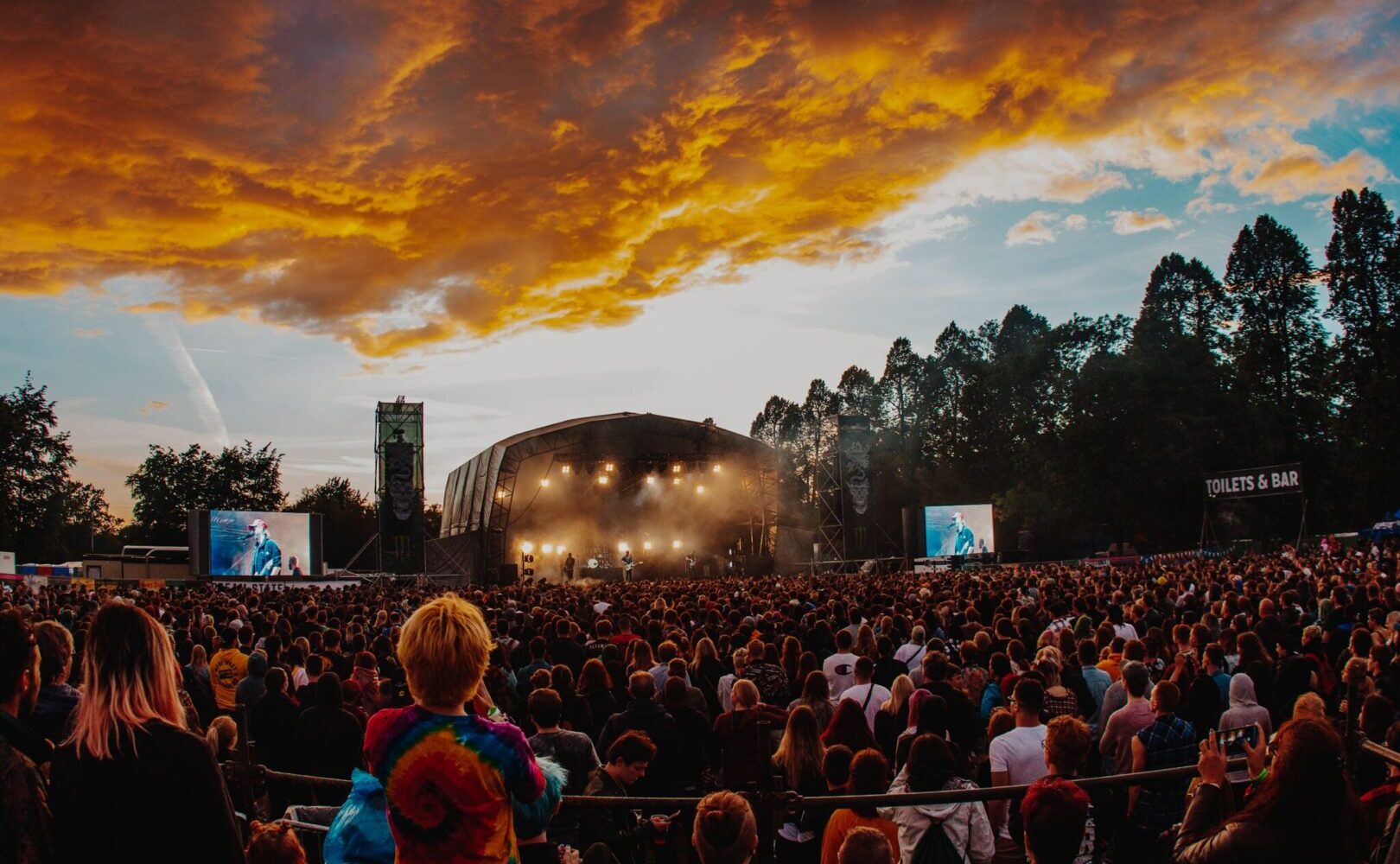 Slam Dunk is set to return over the upcoming Jubilee Weekend. Things kick off with Slam Dunk North at Leeds Temple Newsam on the 3rd June and Slam Dunk South on the 4th June at Hatfield Park.

Now in its 15th year, Slam Dunk Festival sees a host of the finest bands from the punk/rock/emo/ska community. This years’ main stage sees headliners Alexisonfire, Sum 41 And Neck Deep undoubtedly whipping the crowd into a frenzy. Also appearing over the two dates are American heavyweights The Used. With a career spanning over two decades, fans can expect exciting things from their set.

With such a wide variety of acts set to perform over this one day event in Hatfield, we have pulled together a list of our “one’s to watch”:

First up and relative newcomer to the scene is Kennyhoopla. Hailing from Wisconsin, Kennyhoopla is in his own words redefining alt-rock with collaborations with pop-punk legend Travis Barker on “Estella” it seems he’s paving the way for the new generation.

Mod Sun is entering a new era, with the release of “Rich Kids Ruin Everything” highlighting his pop-punk credentials. Mod Sun mixes classic pop-punk with his blend of hip hop, and while this one may divide the old school crowd – his songs sure are catchy!

The Streetlight Manifesto…what can we say about these ska-punk legends? They’ve never played a European festival so to have them here at Slam Dunk is going to be a very special moment indeed!

The Nova Twins, a female duo hailing from London bring their mix of punk and grime as they label themselves as “urban punk” with many positive reviews from heavy hitters “Kerrang!” These are not to be missed.

While this is only a fraction of what Slam Dunk will have to offer, it’s guaranteed that there will be something for everyone at the UK’s leading alternative festival this year.

Stage times have been announced and can be found via the Slam Dunk Festival App available on all the usual locations.

This is one you’re not going to want to miss, I know we here at Strong Island are very excited! You can pick up your tickets via the official website which is linked below. 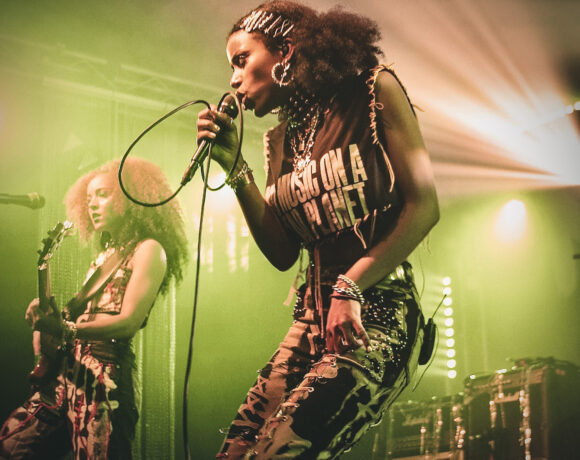