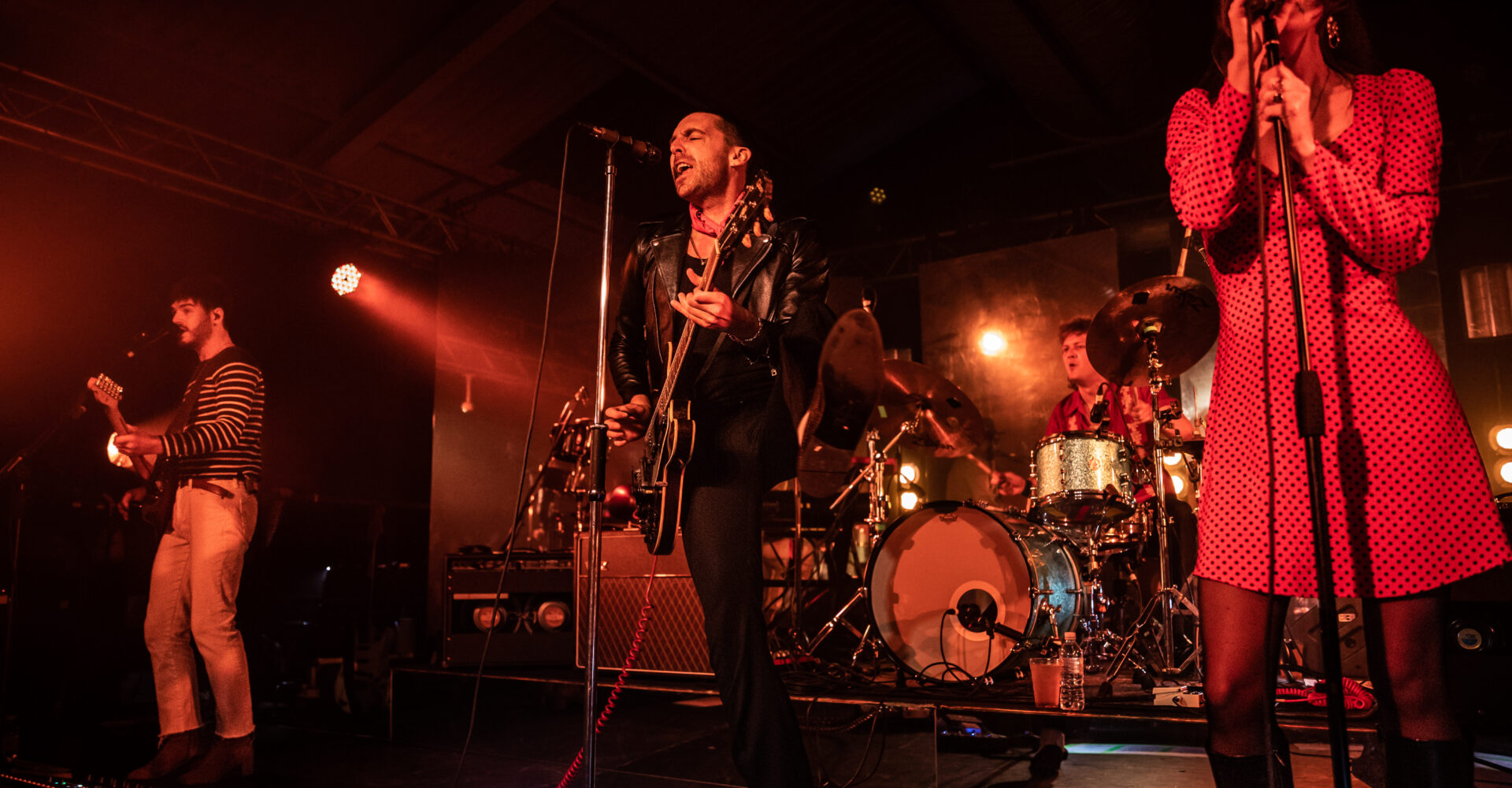 Miles Kane is a rock star – simple – and tonight he put on a show that is one of the best I’ve seen in a long time.

Right from the off, as the opening notes of ‘Don’t Let It Get You Down’ come over the sound system (complete with a vocal sample from fellow Wirral alumnus Paul O’Grady) the band enter stage left, and Kane swaggers onto the stage with presence & confidence – he has that “let’s have it” look in his eyes.

The opener, which is his first single from recent album ‘Change The Show’, was followed by the brilliant ‘Rearrange’ a track from his debut 2011 album ‘Colour Of The Trap’. Up next in a rip roaring opening to the gig is ‘Cry On My Guitar’, this clearly sets the tone for the evening.

The Liverpudlian and his band mean business, he is always on the move, striding around the stage, kick flicks, jumping and bending backwards all whilst grappling with his guitar, this is pure rock star imagery.

‘Coup De Grace’ is delivered with such in your face energy that hits you straight between the eyes! Tonight’s set list is a full on in mix of tracks from all of Kane’s four studio albums as we are treated to ‘Loaded’, ‘Nothing’s Ever Gonna Be Good Enough’, ‘Caroline’ and ‘Blame It On The Summertime’ amongst others.

Kane also mixes in a couple of classic Last Shadow Puppets tracks (his venture with best mate and Arctic Monkeys frontman Alex Turner) with the brilliant ‘Aviation’ and ‘Standing Next To Me’.

Things are slowed down (only a touch) with a superb cover of The Beatles ‘Don’t Let Me Down’ giving the crowd another chance to join in and belt out the chorus.

As the band exit the stage the crowd come together again repeating the chorus of ‘Don’t Forget Who You Are’ over and over, louder and louder. Until the band return with Kane taking the mic to greet the crowd “oh I can see what you want”, and again he pumps his fists like a ring leader. The bass drum comes in again, thumping you right in the chest and the band kick back into the track for the encore opener.

The closing track of the night was ‘Come Closer’ the opening track from his debut album, and it fits perfectly as the whole venue bounces around in a sea of arms and beer!

This was a spine tingling, high energy, hot and frenetic gig, start to finish full on in your face let’s have it! Kane and his band were on top form, he is one of the best live performers around and the crowd (my wife included) loved every minute of it. 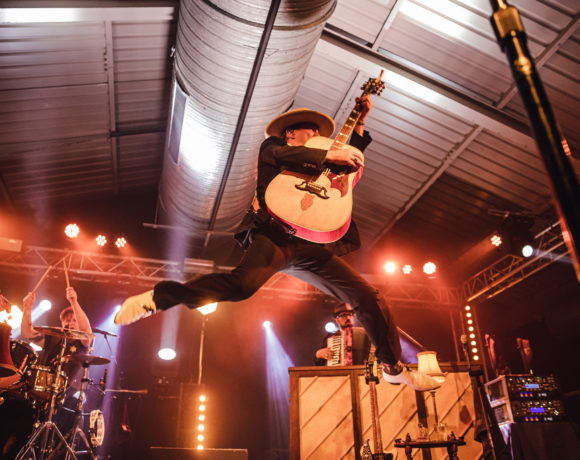 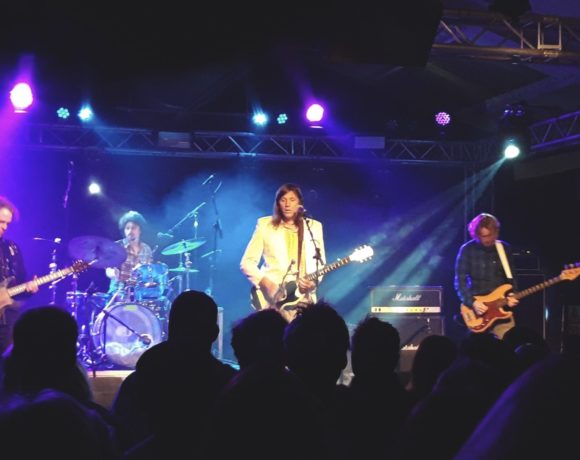 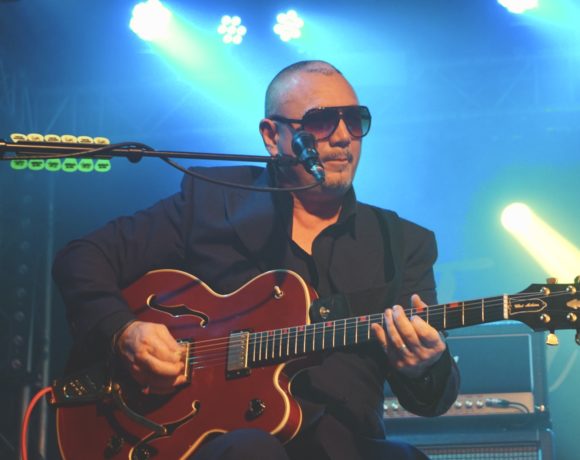