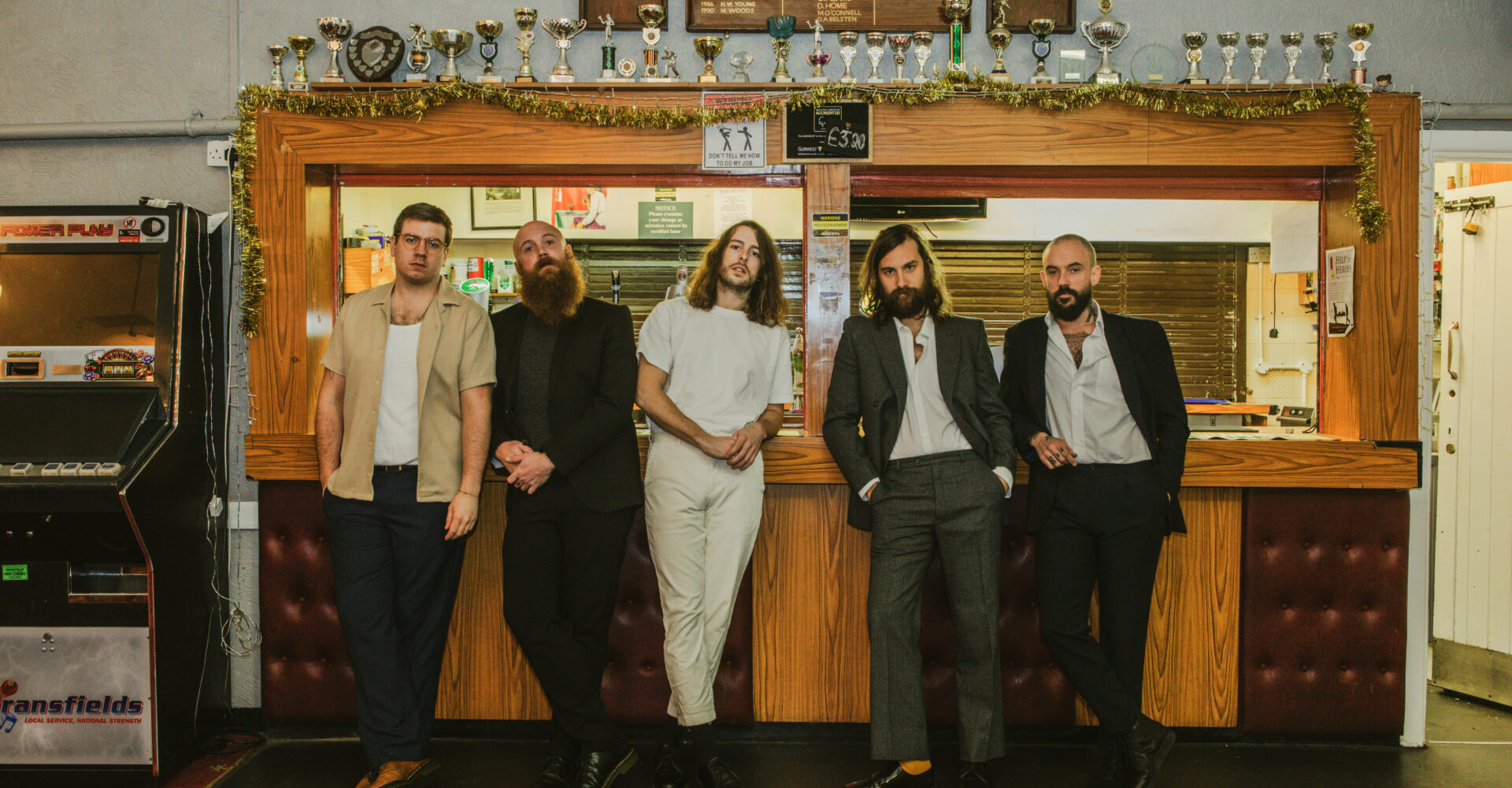 If their last record – 2018’s ‘Joy As An Act Of Resistance’ – was meant to detail IDLES’ manifesto, then ‘Ultra Mono’ is the sound of the band heading into battle, battering ram in hand, for those tenets. The phrase “momentary acceptance of the self” serves as spiritual guide and mantra throughout, as lead singer, Joe Talbot, elaborates on further in an essay printed inside the album’s physical packaging.

‘Ultra Mono’ is a celebration of community, one that IDLES have been striving to build upon since their start, something bigger than themselves. As their audience grows, new fans continue to come from a sense of not belonging, together creating a diverse congregation of people that are making each other belong.

Idles also announced a much anticipated, extensive UK Tour for May and June 2021, which has seen them sell out huge venues within minutes with extra multiple dates being released as a result. As an extra thank you, the band also offered up a limited amount of free tickets to key workers.

To further celebrate the release of ‘Ultra Mono’, Idles have also now announced some intimate shows with some amazing record stores including our very own Pie & Vinyl! The gig will be an ‘out store’ show at Portsmouth Guildhall on 13th April 2021 with the aim being to purchase a copy of the band’s new album, on any format, and gain entry to the gig for a small amount extra. There are also a handful of general admission tickets available too. The last Pie & Vinyl ‘out store’ gig at The Wave Maiden with the band was insane and there’s no doubting this gig will also follow suit!

Check out the link below to grab your copy of the record and ticket to the out store gig; I’ve been lucky enough to have a sneak peak of the album this week as my copy was delivered early and oh my, it is incredible!