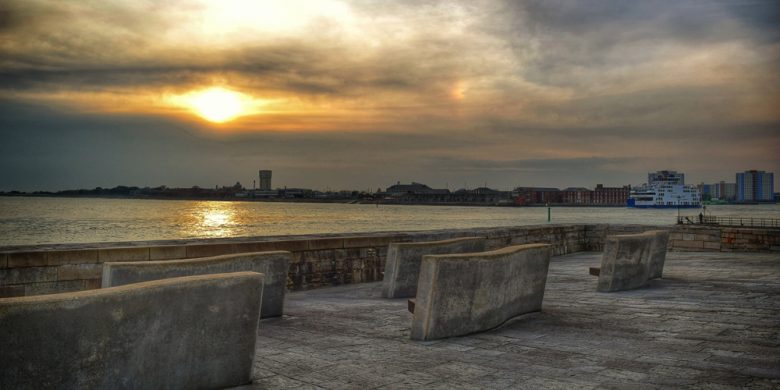 New Theatre Royal Portsmouth recently announced the spring programme for the Festival of the Sea 2020. This year the festival focuses on how to tackle the problem of ocean plastic pollution.

Director and CEO Scott Ramsay said “We have a particular responsibility to our oceans as the UK’s only island city. Our Festival of the Sea 2020 has been carefully curated to not only celebrate our relationship with the waters that surround us but to empower and equip our communities to protect them.”

The festival will open with a special panel event, The Problem With Plastic will give you the tools you need to help make a difference. There’s something for everyone in this festival, from music to comedy, children’s theatre to art exhibitions.

…a powerful call to arms for everyone, young and old, to make a difference to the plastic pandemic…

More than 8 million tonnes of plastic enter our seas each year, breaking down into microplastics, an environmental scourge of our times. The opening event for Festival of the Sea 2020 is The Problem With Plastic (and what to do about it), a powerful call to arms for everyone, young and old, to make a difference to the plastic pandemic. Hear from world-class expert speakers, download our new plastics app, and leave tooled up to make a difference.

The Problem with Plastic is presented by the New Theatre Royal, Company of Makers, The Makers Guild, and Hack Pompey.

To accompany the main event, The Problem with Plastic will also include a free fringe programme of workshops, films and displays designed to educate and empower visitors.

In celebration of our oceans, English Chamber Orchestra present Sailing the Centuries on 22nd February which features pieces from well known composers such as Mozart alongside rediscovered and new artists all as varied, passionate and timeless as the sea itself. In 1765, HMS Victory was launched and the nine-year old Mozart wrote his Fifth Symphony.

At the Square Tower, The Sea Show on 16th February is a quirky and hilarious show for all the family and Nelson – The Sailor’s Story is a highly amusing portrayal of Horatio Nelson told from his perspective a statue in Trafalgar Square watching on to those below. The Crossing is a mix of poetry, movement, images and song combine to create a performance reflecting on a sea journey. A Portsmouth Poetry production in collaboration with Maggie Sawkins, Janet Ayres, Liz Weston and Gemma Siamantas.

The Festival of the Sea 2020 also includes a summer programme of events, including the return of the Portsmouth Seafood Festival.

Tickets are on sale now, you can find out more about the festival and all of the different events (including ones not mentioned here) HERE. 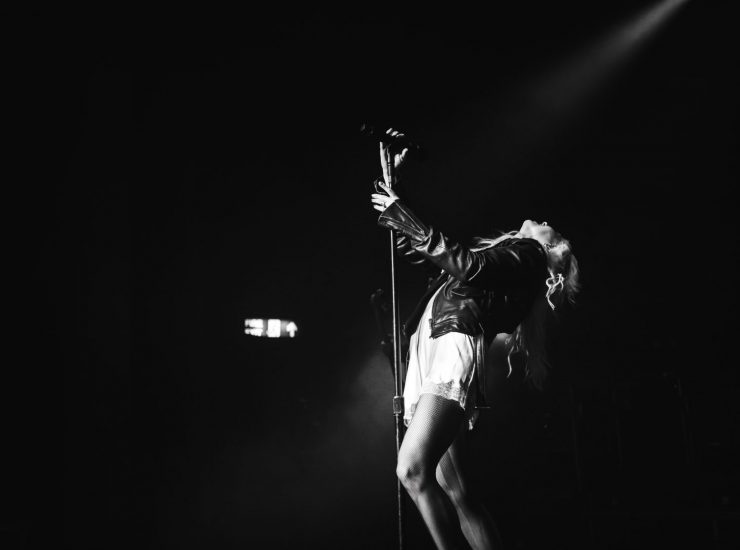 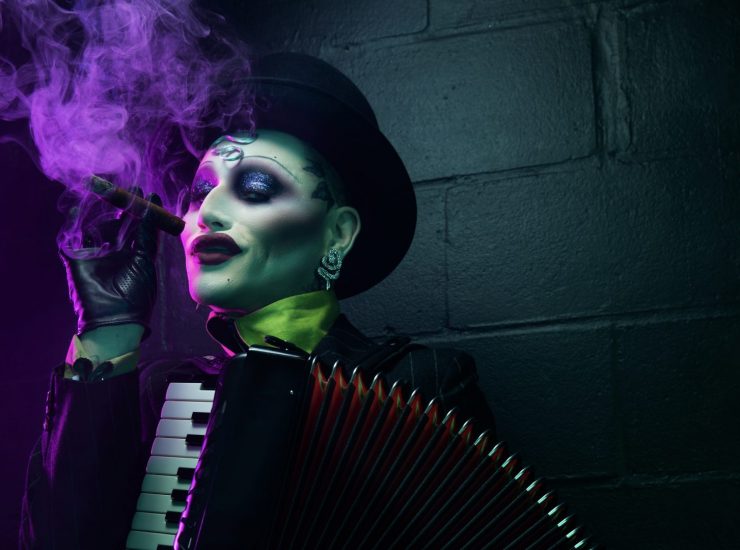 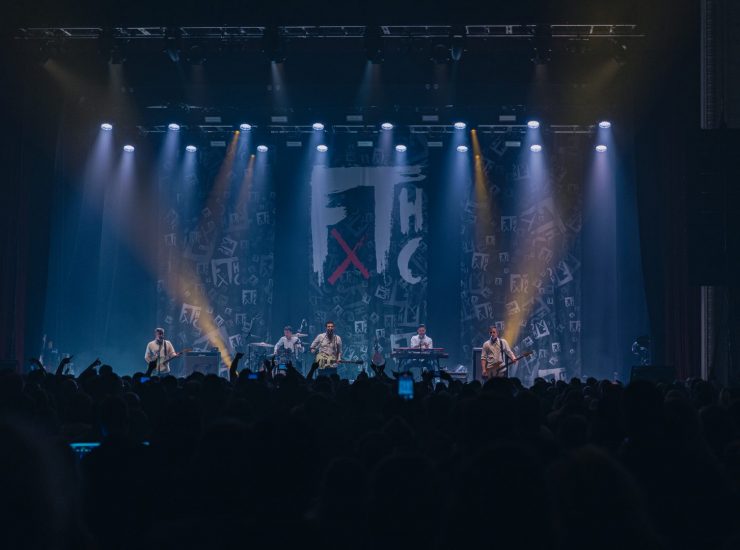 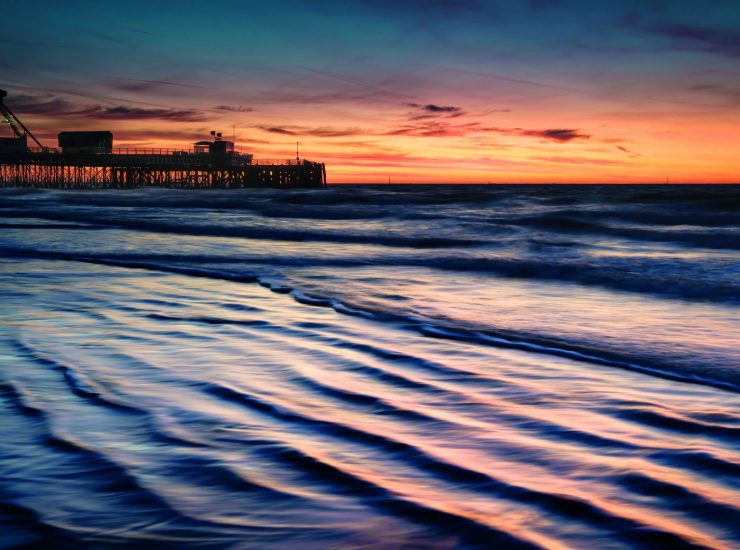 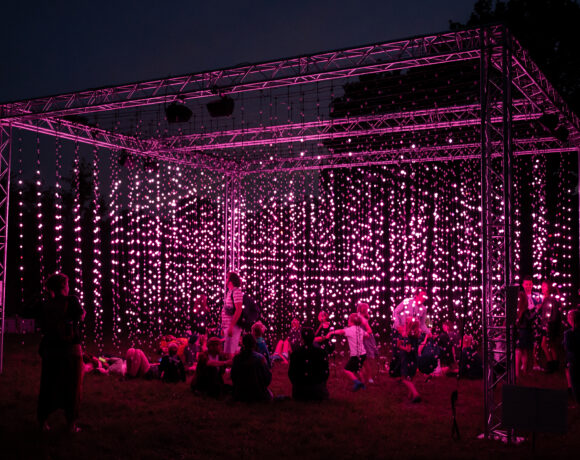 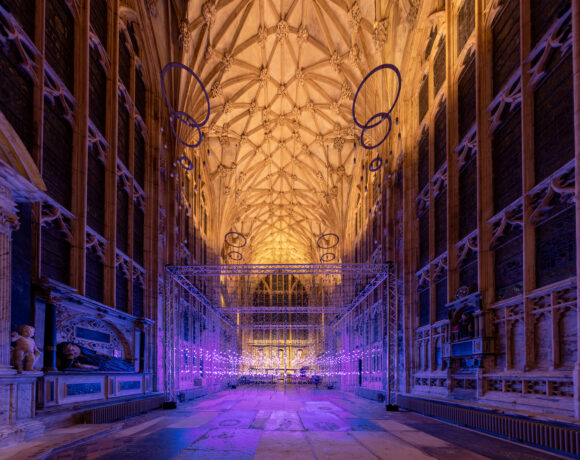 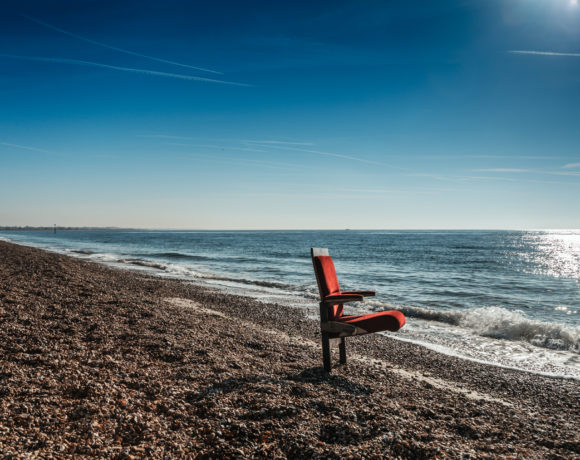