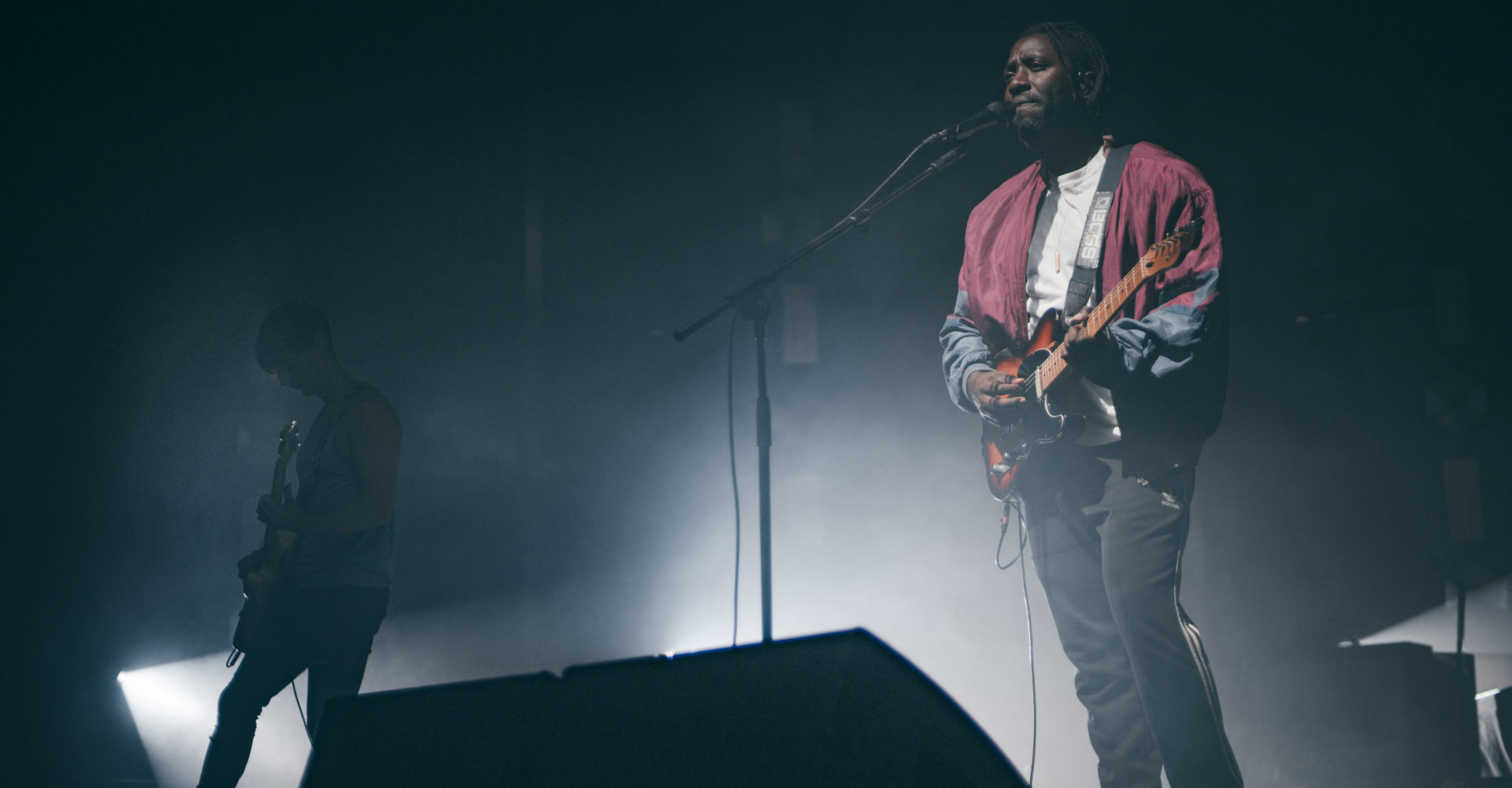 Thirteen years ago, a much younger me heard that term ‘passive-aggressive’ for the first time, as Zane Lowe described Bloc Party’s release Two More Years. I wrestled with the term for a while before further examples enlightened me. And, the older I get, and with each time I listen to Bloc Party, I realise that he was right.

Now just to clarify, Two More Years wasn’t on the original Feb 2005 release of Silent Alarm. It was one of two songs laid down in the following July with Paul Epworth, who produced the album, before their tour in the following October. The two songs were released as a single A and B side, and during the tour, Silent Alarm was re-issued with them as bonus tracks.

Silent Alarm is a massive album. It’s one of those ‘killer no filler’ wonder albums that sucks you in from the slow surge of Like Eating Glass, and spits you out on the dying ethereal ringing of Compliments. It leaves you fizzing with life, and full of yearning. A veritable Alka Seltzer to the upset, it’s an album that dances between the fierceness of mental illness, to the rapture of the fearful learning to love, with a jerky and strangely uncertain certainty. Evocative and driving, it pulls the weeds from the “wild garden” of the mind, leaving space for new shoots to sprout. And, it’s timeless. When I spotted the February announcement that they would be playing the album at Victorious, small sparks shot through my heart and I just had to write it up. It has just as much power and sincerity as it did back in 2005.

I could go through each track in all its splendour; the frantic desperation of Banquet, the aggravated kicking of Helicopter, the gentle beauty of So Here We Are, or the surly spite of Positive Tension. But, that’s all best kept for the review. What I will say is that on a Victorious Saturday, we are going to witness something very special. I can already hear the crowd singing and feel the hairs on my arms raised with the hands in the air. “I caught a glimpse”.