Opportunity At The Hotwalls St.. 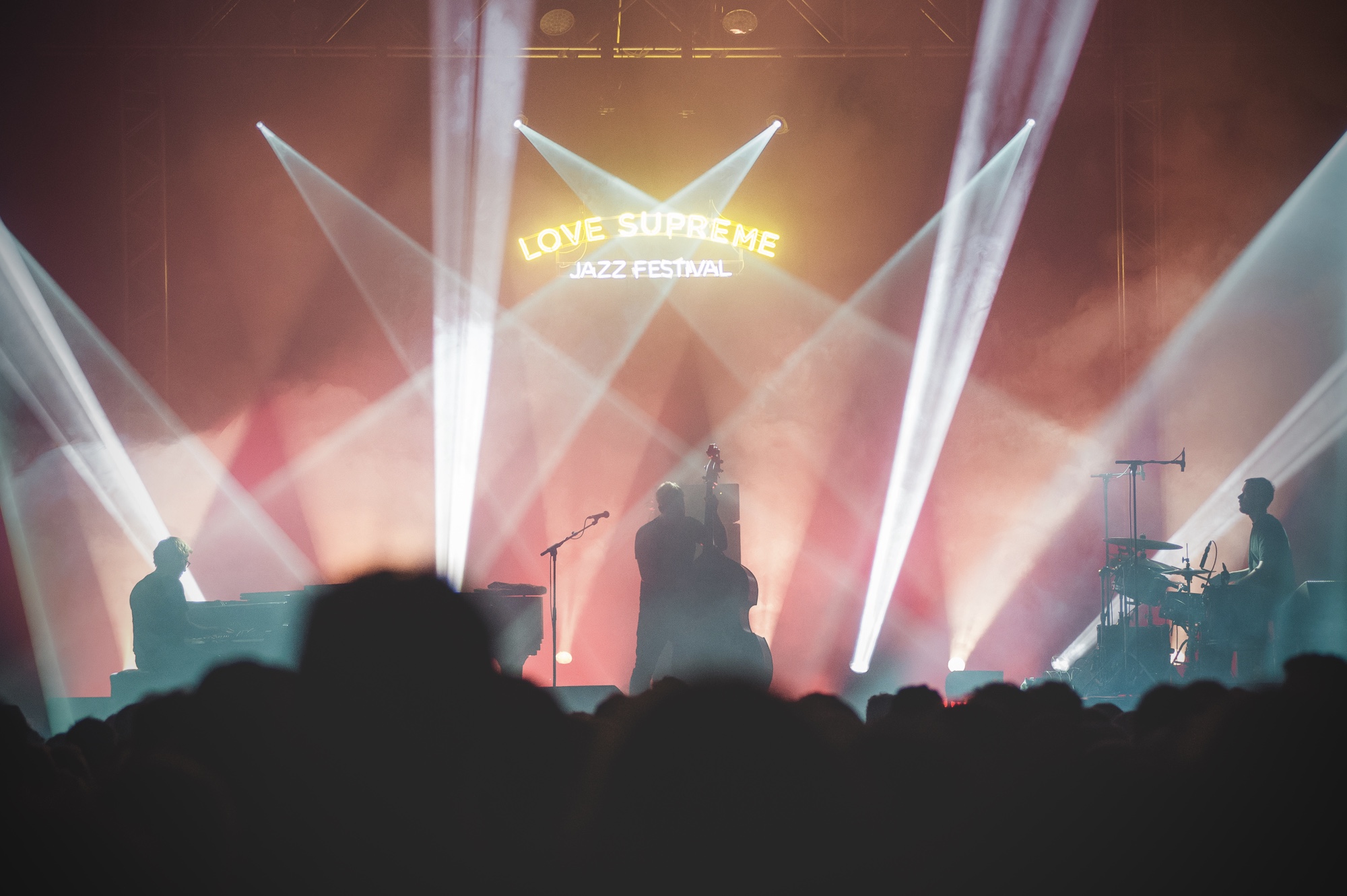 I discovered Lauryn Hill as a thirteen-year old, listening to The Fugees second studio album ‘The Score’ via a Sony Walkman too big to fit in my school blazer pocket. The album featured reinterpretations and covers but remains one of the most important and biggest hip-hop albums of all time. Just two years later with Wyclef, Lauren and Pras having parted ways, Lauren Hill dropped ‘The Miseducation of Lauryn Hill’.

Hill’s appearance at Love Supreme, on the outskirts of Brighton, formed part of a 20-year anniversary tour of the album which had seen mixed reviews. But Hill was on great form and there was no repeat of the sound issues which had affected her Glastonbury set. Late on stage, but engaging with the crowd from the get-go, Hill’s set contained all the hits and lesser known album tracks from ‘The Miseducation…’ with gospel, jazz, hip-hop influences combining to make Hill seem fresh, original and just as relevant twenty years on. Those yearning for a nostalgic rendition of Fugees hits throughout would have been disappointed but was never on the cards.

Love Supreme saw Gladys Knight headline on the Saturday and Knight was one of many artists credited on-stage by Hill as an influence on her career. Whilst predominantly a Jazz Festival, Love Supreme is clearly doing a great job of attracting artists who can be considered crossover acts but also legends of their genres.

The Big Top plays hosts to international acts and Caravan Palace were full of energy and stage presence and one of my event highlights. Love Supreme certainly has no shortage of stages, from the laid-back Jazz Lounge to the Bandstand promoting local acts. With the Big Top offering the cream of international and UK jazz and the Arena welcoming the best newcomers alongside “a few leftfield choices’ there’s something for everyone.

Whilst predominantly a Jazz Festival, Love Supreme is clearly doing a great job of attracting artists who can be considered crossover acts but also legends of their genres.