Gig Review: Sigrid and George Ezra at The Brighton... 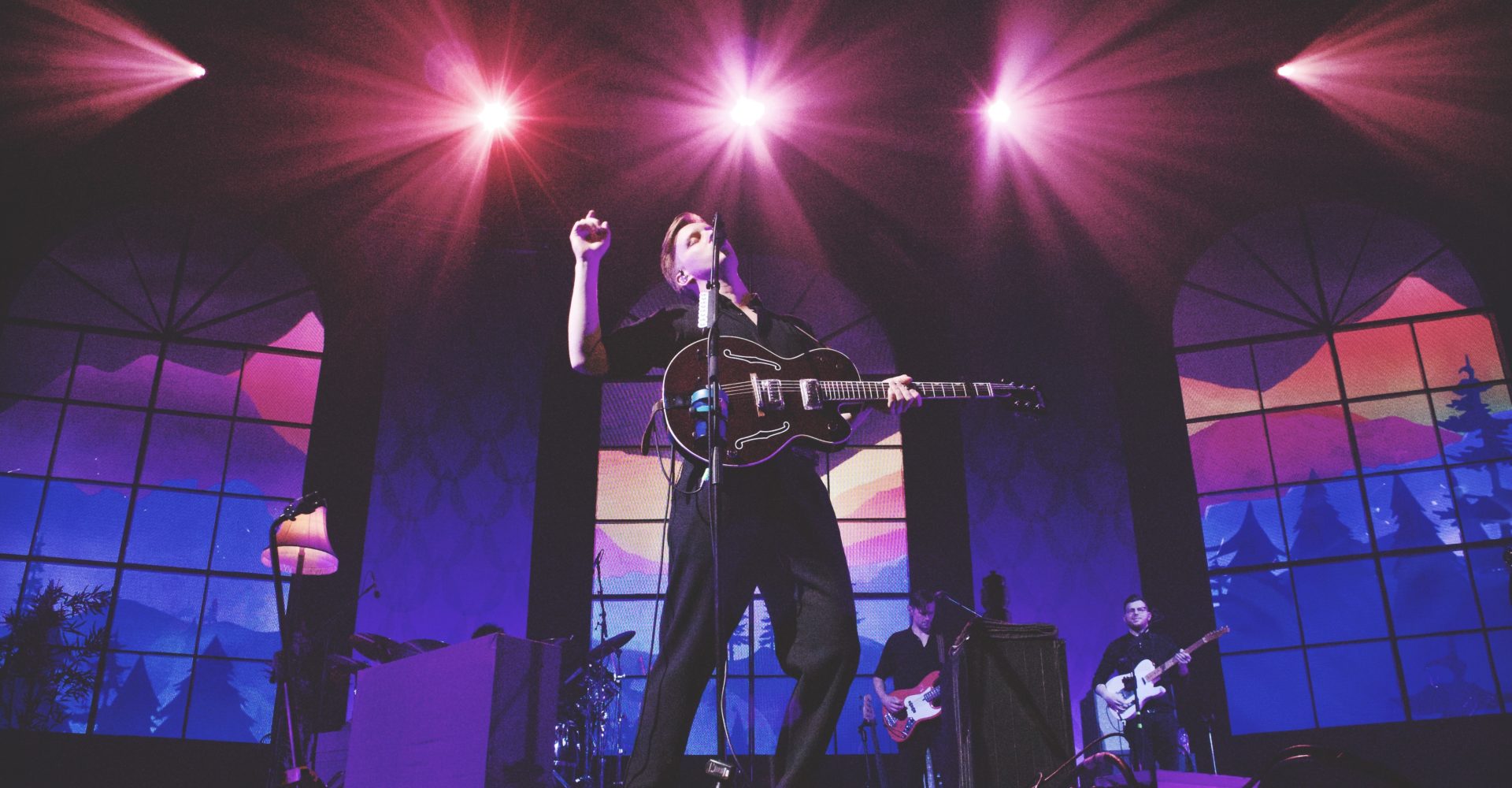 Gig Review: Sigrid and George Ezra at The Brighton Centre

I can still remember the first time I became aware Sigrid, it was on Later with Jools Holland back in 2017. Her rendition of ‘Don’t Kill My Vibe’ was brilliant and for me, she is the most naturally talented female vocalist since Adele burst on the scene in 2008.

She might be from a small town in Norway, but she has a mind, attitude and voice bigger than any other 21-year-old. With a silky-gravel to her Norwegian accent and a smile that often opens into fits of laughter, she personifies ‘cool’ but doesn’t know it yet.

Prior to arriving at the Brighton Centre, I didn’t really know too much about George Ezra, my main reason for wanting to be at the show was the young Norwegian. Sigrid entered the stage in her trademark denim jeans and a plain tee and opens with ‘Sucker Punch.’ The highlight of the set was towards the end when she played the song where it all started for me, ‘Don’t Kill My Vibe.’ The relatively short set was closed with ‘Strangers.’

Considering Sigrid’s status I have no doubt that she’ll be back to fill the Brighton Centre as part of her own tour in the near future.

During the interval, the stage was decorated with pot plants, a lampshade and a gramophone, making it look more like a lounge. The venue slipped into darkness and was only illuminated by the red digits of a digital clock reading 6:59. As the clock struck 7:00 the voice of Radio One‘s Greg James introduces the man himself as he enters the stage.

George went straight into ‘Don’t Matter Now’ and then ‘Get Away.’ His positivity, love and enthusiasm was infectious and it translated into his performance.

He took the opportunity to address the crowd and he describes how during a month off he visited Barcelona. Instead of staying in a hotel he opted to rent a room from one of the locals, a girl named Tamara. This experience of course inspired his second album, Staying At Tamara’s.

Next up was ‘Barcelona’ followed by ‘Shiny Happy People.’ His fans are clearly dedicated as they certainly knew all of the words and didn’t hold back as sung along to the chorus at the top of their voices.

Behind Ezra and his band were three large windows which displayed bright and colourful images. As he performs he roams the stage interacting with his band, all of whom have smiles across their faces and are clearly having a great time.

After we hear ‘Listen to the Man,’ ‘Saviour’ and ‘Did You Hear The Rain’ the venue crowd take it up to eleven with their singing and dancing as Ezra plays ‘Paradise.’ Ezra recently claimed the title of Best Male at this year’s Brit Awards and it’s clear why. As I mentioned before, I’ve never really listened to him but I was fast becoming a convert.

When ‘Hold My Girl’ plays the crowd bring out their mobile phones and light up the venue with their torches. It’s not quite the same as a sea of lighters going up in the crowd but still looks impressive.

As Ezra and his band leave the stage none of the audience dared leave and miss his encore which consisted of ‘Cassy O’ and ‘Shotgun.’ If you’re a fan of his then I would recommend investing in tickets for June’s Isle of Wight Festival to see him for yourself, you won’t be disappointed.