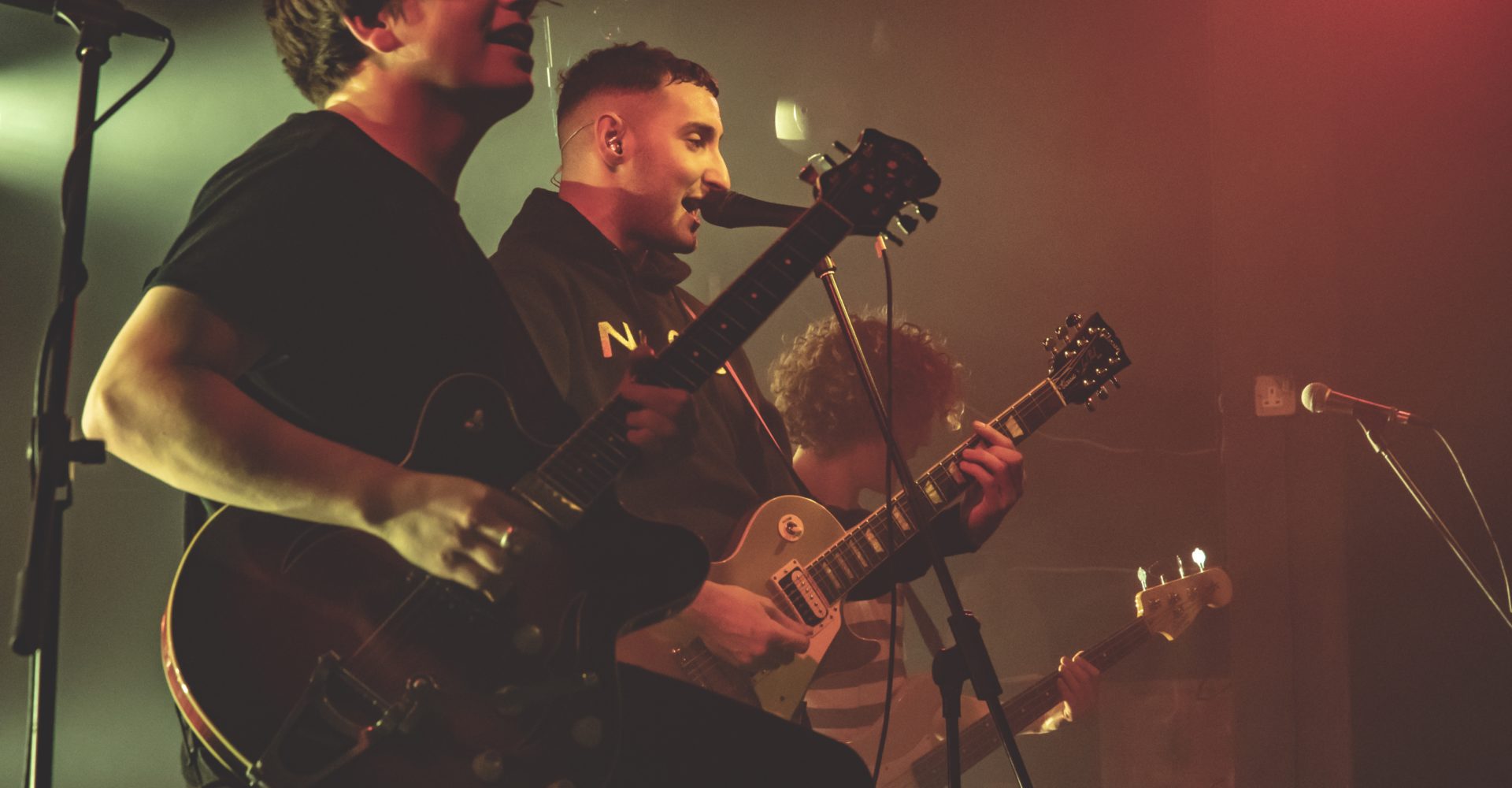 As a sucker for boys who play guitars, I jumped at the opportunity to see Sea Girls at one of my favourite venue’s, Southsea’s Wedgewood Rooms. The London-formed four-piece made the BBC Sound of 2019 long list (pretty impressive considering they’ve yet to release an album) and play the kind of bouncy, anthemic indie that’s impossible not to move to, so I was eager to check them out live.

The venue was pretty packed, and as soon as the band appeared and launched straight into one of their first singles Lost, it was clear the Portsmouth fans had come out in force. The crowd sang the chorus of Too Much Fun back to singer Henry Camamile word for word, feeding off the band’s energy and reflecting it right back. Next up, drummer Oli Kahn pounded out the rapid-fire beat of the dreamy-sounding Heavenly War, before the boys played us a brand new, yet-to-be-released song called Closer – another slice of perfect indie pop.

In the mood to showcase more new music, Sea Girls then played latest single Open Up Your Head, which is big enough to fill a stadium or a festival arena with ease. Fans of Catfish & the Bottlemen or Circa Waves will find Sea Girls instantly accessible, but their dynamism, plus Henry’s vocal range and pop-culture rich lyrics set them apart.

After standing on the bass drum to belt out Eat Me Whole, Henry came down into the crowd to sing new song Forever, a softer side to the band.

They rounded off the gig with three fan favourites to the crowd’s delight, the instant classic All I Want To Hear You Say, Call Me Out and the lush, laid-back Adored. We even got a bonus, unplanned encore – the gorgeous B-side Daisy, Daisy.