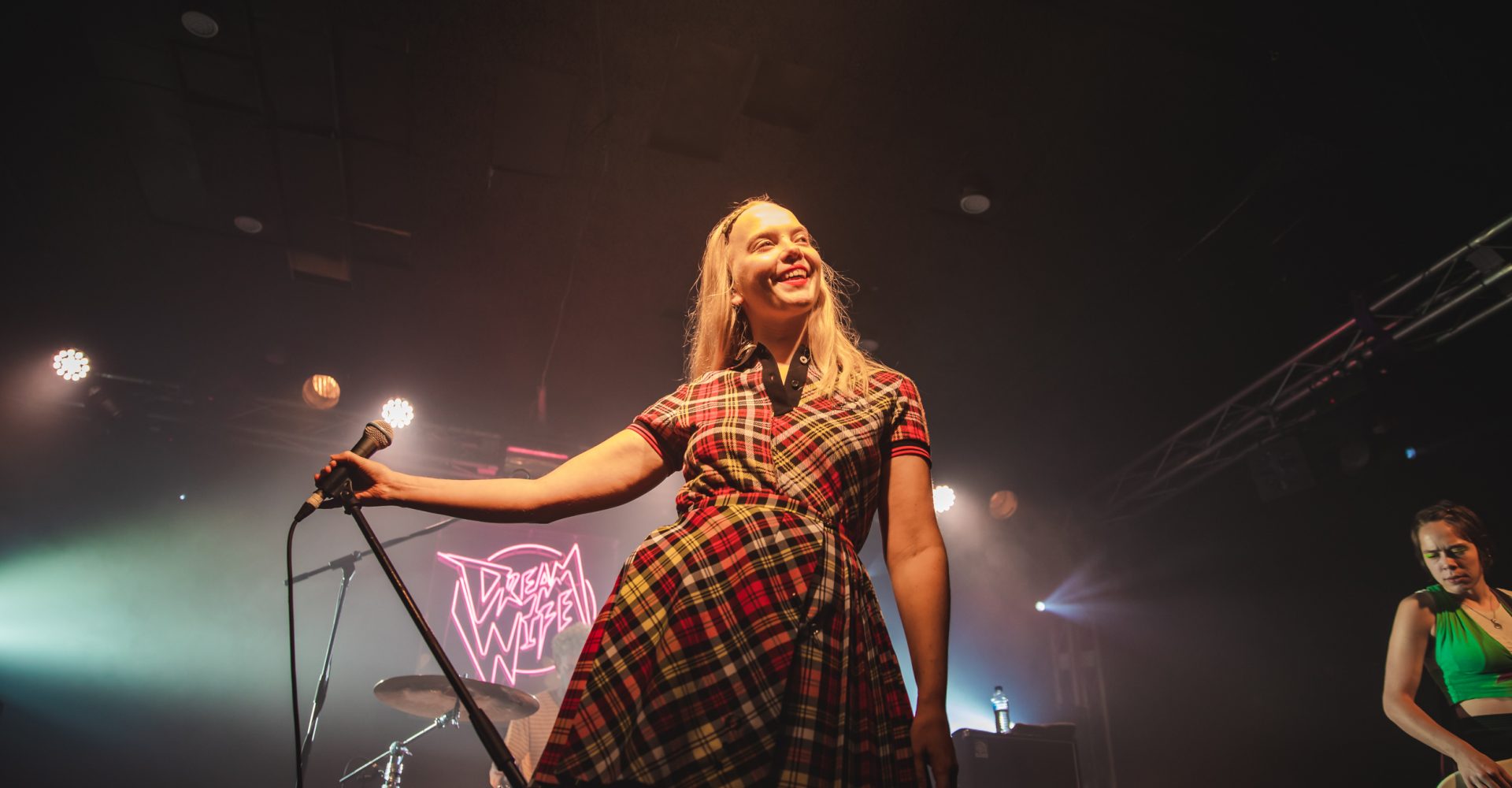 Dream Wife headlined The Wedgewood Rooms on Monday night, a venue they hailed as iconic. They’re not wrong, for the Albert Road staple has a reputation as one of the UK’s best small venues and this band – who are now halfway through touring their debut self-titled album – deserve to go down in the history books for delivering a set to match the space.

When you step inside a Dream Wife gig you get more than a live show, you get welcomed into an open, be-who-you-are community that celebrates diversity and champions gender equality. From bespoke posters in the bathroom that promote safety at gigs to the passionate discussions of gender as a construct, the band’s ethos is clear, and it emanates around the room.

The Hippaes opened the night, a local band selected from an open call put out on social media. The aim, to provide a platform for regional bands who are gender fluid or part of the LGBTQ community. They received 430 applicants, pointing to the importance of what Dream Wife are trying to achieve – positive change.

The band as fierce advocates of the right to be who you are, without coming up against prejudice, was made brilliantly clear when, in response to a member of the crowd heckling the idea of gender as a construct, lead vocalist Rakel simply laughed ‘You’re in the wrong room.’ No hate allowed here, just good music and a sense of collective belonging.

Queen Zee followed The Hippaes, taking the audience on an eclectic journey of ballroom dancing (yes, really) and Dizzee Rascal covers. It was nothing if not unique and the lead singer charismatically awoke the Monday night crowd, setting the tone for the music to follow.

When Dream Wife finally graced the stage – and I say finally because the anticipation, and sheer excitement, in the room was palpable – there was a shift in the relatively subdued crowd as Rakel, Alice and Bella fiercely brought the stage to life. The band has a kinetic chemistry that seeps off the stage and around the room, and you can’t help but feel some kind of exhilaration when the trio play live.

Dream Wife’s album, released in January, doesn’t have a bad song, flowing as a punk-rock gem that vouches for the band’s artistry. Live highlights include opener Spend the Night, one of the band’s tamest, yet catchiest; F. U. U, an angry, empowering track that got the whole room moving; and Let’s Make Out, closing the night with an air of all-encompassing, smile-inducing fun.

Dream Wife are at the height of their powers; a progressive, bold, talented trio who know their craft well and execute their gigs with punk precision.

All this to say, I simply loved it. 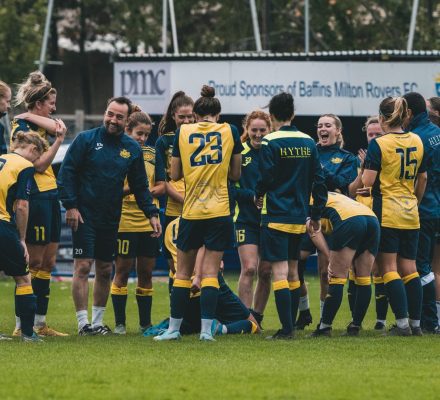