Review: Flowvers at the Edge of the Wedge 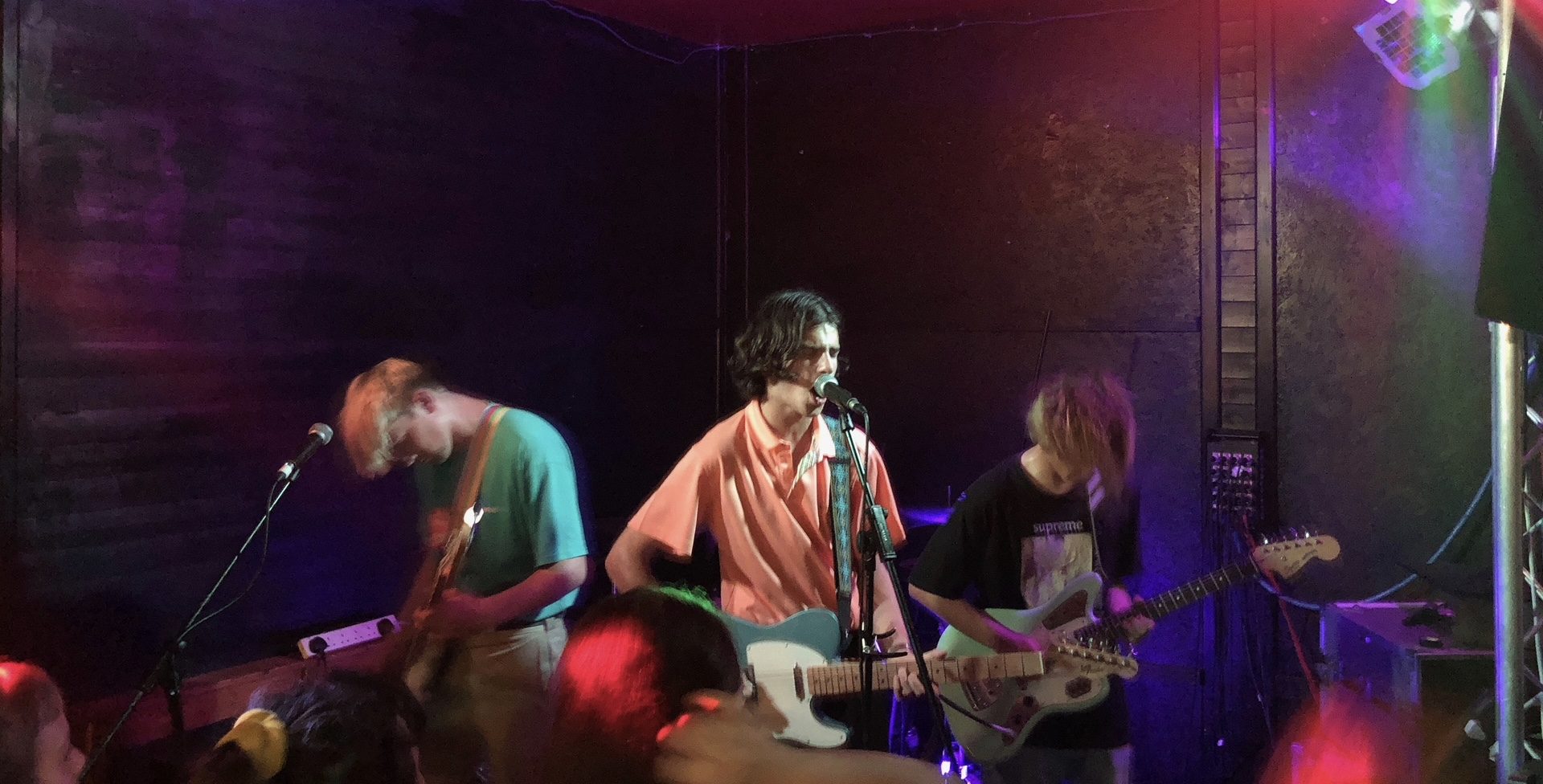 Review: Flowvers at the Edge of the Wedge

On an early September evening, Portsmouth was reminded of raw music once again with an explosive set from a young band destined for greatness. In my opinion, you know you’re onto a winner when you leave a gig smiling, sweaty and feeling like you’re fifteen again, (unless you are fifteen – lucky you!)

This is exactly the feeling I had after watching Flowvers the other night on the Portsmouth leg of their tour at The Edge of the Wedge.

Formed in 2016, Flowvers, who all hail from the Portsmouth area, are made up of Matisse Moretti (vocals, guitar), Henry Wood (Bass, backing vocals), Stanley Powell (Lead guitar) and Connor Griffiths (drums) and they successfully transported me back to the days of my misspent youth with their upbeat, 90s dream-pop sound. Citing influences such as The Cure, Ride and The Stone Roses, Flowvers have a new wave feel, but with a very modern edge. It is this sound that has led to them supporting Black Honey and being asked to headline the Seaside Stage on the Sunday at this year’s Victorious (sadly, the rain had other ideas). With all of this in mind, I couldn’t wait to see them for myself.

From the moment they stepped on stage it was clear how tight they are as a band and that their age definitely doesn’t mean you should underestimate them. For a group of such young men they have real stage presence and not even halfway through the first song I found myself completely invested.

The whole performance was packed with energy and gave a real sense that the band were thoroughly enjoying every moment, with the right amount of indie cool, of course. The previously released singles, ‘Fresh Air’ and ‘Long Way Home’ manage to balance a catchy beat with clear vocals, both lead and backing, and well thought out tempo changes. Just when you thought a song was going to slow right down, it sped right back up again and got everyone dancing. Songs such as ‘Throw Away Generation’ ‘Sink’ and ‘Goodbye Summer’ had me dancing away with them and really showcased the fact that each band member has something to bring to the table. The instruments weren’t fighting for centre stage but worked together and prove Flowvers pack a real punch with their live performance.

By the time the last chords of ‘Glamorous’ rang out my ears were ringing too and I was completely exhausted. To quote the band themselves, they really are “a breath of fresh air” and I am really excited to see what they’ve got lined up for the future. One thing is for certain, they can count me in.

There has been a lot of hype surrounding Flowvers, and it turns out you should believe it! 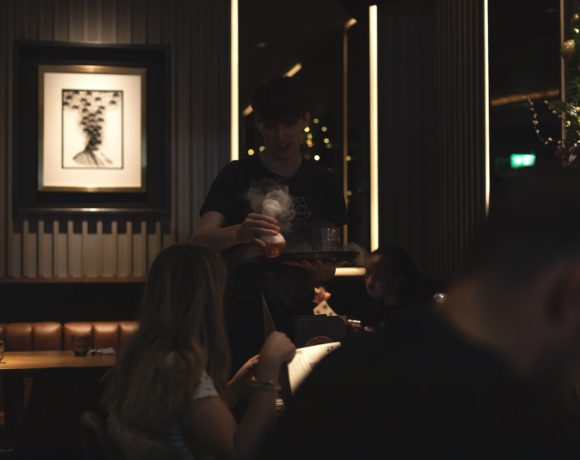