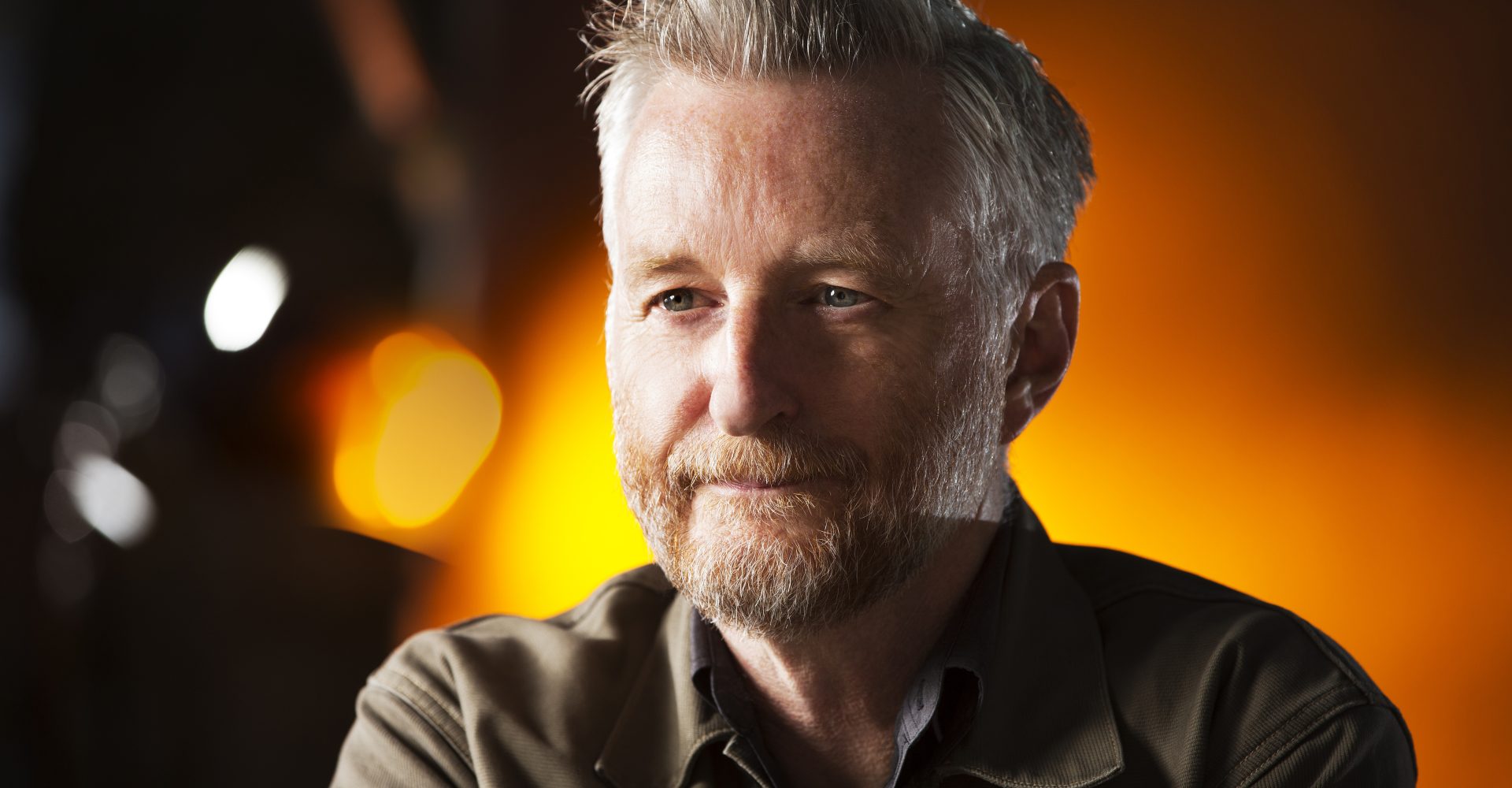 When I saw Billy Bragg on the Victorious Festival lineup. I was excited. Now, don’t get me wrong, I don’t claim to be his biggest fan. I’ve never seen him live before, never listened to him daily, but he’s been on my radar. Drifting around in my peripheries with other artists in gentle ellipses, like the rings of Saturn. Festivals are great for that, not just seeing who you already love, but finding new artists to love.

I saw a documentary about him years ago and was intrigued. Musician, poet, author, artist, political activist, he’s led an interesting life. I could tell you a little of his history, to capture your imagination. But, I’ll save that for the review, and make it relevant to the music. That’s the better way to tell a story.

I’ve been heavily and enjoyably researching Bragg and his music for the last few days, and its only deepened my curiosity and fervour for seeing someone who has the potential to stir thoughts into sparks akin to the 60s. Someone who plays folk, punk and protest songs. Someone who sings of love, social observation and change. Almost always outspoken, he once said in an interview “I don’t mind being labelled a political songwriter. The thing that troubles me is being dismissed as a political songwriter”.

Best known for California Stars, he also wrote A New England, a song he never released as a single and was made famous by Kirsty McColl in 1985. With approximately twelve albums released since 1983, he’s got a lot of music to offer and no doubt some provocative statements too. For fans of Bob Dylan, Elvis Costello and early punk, this rare opportunity to see this controversial and opinionated artist is one to be snatched and embraced. He’s playing on Saturday. See you there.