Review: The Bluetones at The W..

Portsmouth Film Society has announced its 5th Green Film Festival programme which will take place on 22 to 24 May in the Eldon Building, University of Portsmouth. Part of a worldwide movement to highlight environmental issues through film, festival organisers have selected three films that touched different aspects of our world.

The festival launches with the screening of Embrace, a film that tackles the global issue of body image and screened with the support of the Faculty of Creative and Cultural Industry which is concerned with the impact the related fashion industry has on the overall wellbeing issue.

Tackling hard issues isn’t always easy and in The Beekeeper and his Son, we see how modern technology meets traditional methods of beekeeping causing strain to human relationships. It’s a very moving film by director Diedie Weng who grew up in rural China. She said on the film’s website “I came to realise that the reality of the villager’s personal lives were far more complex than I had understood.”

Celebrate the best in world cinema and the raising awareness of important issues by attending this Festival. It has been organised by groups passionate about the environment such as Wild Thyme Wholefoods, British Science Association and ZeroWaste. 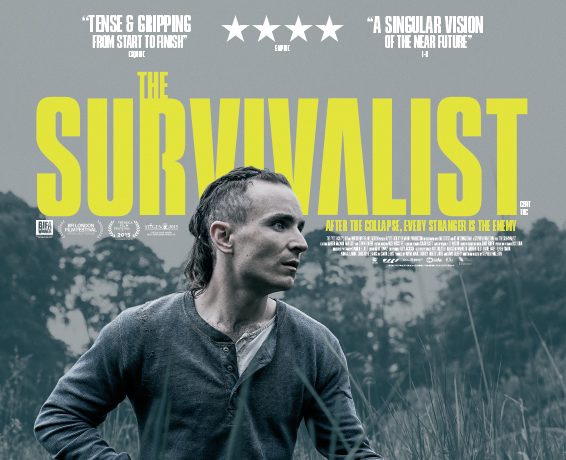 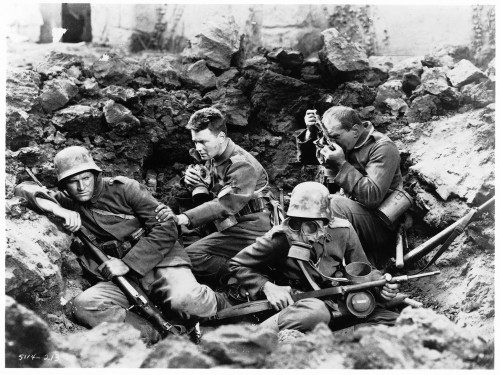 Portsmouth Film Society: All Quiet On The Western Front 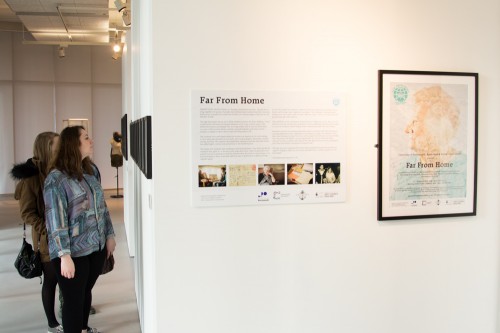