Exclusive Premiere: Me And The Moon ‘Get Awa...

Wax Equities, Every Friday at ..

We have the honour of being about to premiere the new track by Me and the Moon titled ‘Get Away.’ The band consists of Tamara Grzegorzek (vocals), Jonny Elstone (guitar) and Alex Archer (drums).

The trio joined forces back in the summer of 2015 where they wrote and self-released their first EP ‘Run With Wolves EP’ (released October 2015). After the release, the band began to receive continuous support from BBC Introducing with both tracks ‘Run With Wolves’ and ‘Hold On’ being featured as ‘Track Of The Day’.

Although they are based in Guildford the band are no strangers to Portsmouth and the south coast. As well as Tamara being from Portsmouth they already have a following down south after previous shows at Blissfields, Southsea Fest and supporting Veludo Planes at Edge of The Wedge last year.

The band played the Little Johnny Russells last night as part of their short UK Tour and hopefully, this might not be the last time that you see them play live in the city this summer. If only we had a big music festival in Southsea!

When I caught up with Tamara she encouraged those who have yet to listen to their music to check out their first single written together, ‘Run With Wolves.’ Their track ‘Hold On‘  is a blend of synth-pop drums blended with traditional folk values. It was also picked up by BBC Introducing who featured it as their Track of The Day on BBC.

Tamara also cites influence from the likes of Haim, Bears Den and Flyte. She was also raving about the Mystery Jets. She describes, “Every album of theirs is so different, but together there’s a consistency that still is stamped with their ‘thing’. We’ve probably seen them 4/5 times and every time is just as good as the last. We played a few hours before them at The Pyramids for Southsea Fest last year which was super exciting for us.”

Getting back to the reason that I am writing this article. The trio has been kind enough to give us the honour of premiering their new track ‘Get Away.’ This is the first track they’ve released in a year after spending a lot of time working on writing and their live sound. Tamara said about the track “We feel it really hones in on the sound we’re working towards.”

The track is available now to stream via Spotify, YouTube and SoundCloud but you can grab a copy to own for yourself on Bandcamp and iTunes. 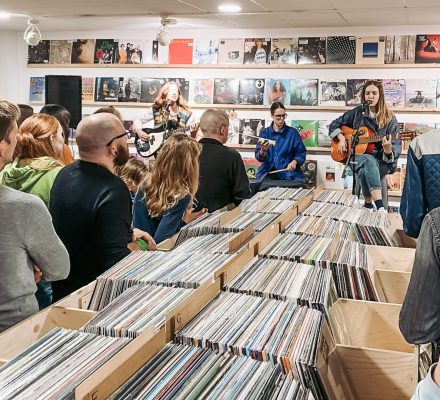 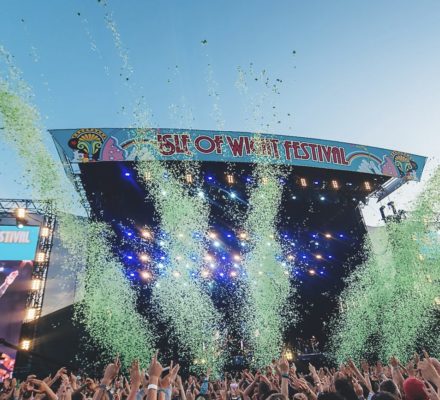 Little Johnny Russells, Me and the Moon, Southsea Fest 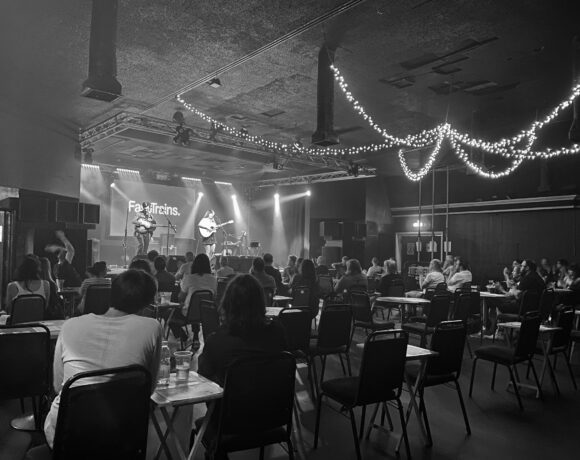