On Sunday the 5th of February, over 150 mosques will be taking part in a simultaneous open day across the country. Included in this initiative will be the Portsmouth Central Mosque on Somers Road.

Here is what the organisers have to say:

“#VisitMyMosque is an initiative facilitated by the Muslim Council of Britain (MCB) where mosques across the UK are asked to hold an ‘open mosque day’. Participating mosques are a mixture of organisations that are and aren’t affiliated to the MCB. Each mosque independently arranges its own open day format based on individual preference, available resources and local community circumstance. MCB provides minimum guidelines and advice only. MCB holds no responsibility for the organisation, content or delivery of each open day, which is solely the responsibility of the participating mosque organisers.

In 2017 #VisitMyMosque we’re also putting a spotlight on how British Mosques are helping their local communities. From supporting food banks, to support the economically vulnerable, to providing free meals for the homeless, to volunteers cleaning up local streets or visiting the elderly and sick in their neighbourhood, mosques in the UK are making a direct impact on their local communities.”

Visit My Mosque is a fantastic opportunity to discover and learn more about our city’s broad cultural and religious spectrum. If you wish to attend the address is as follows: Portsmouth Central Mosque, 300 Somers Road North (PO1 1PL), from 10am to 12:30pm. 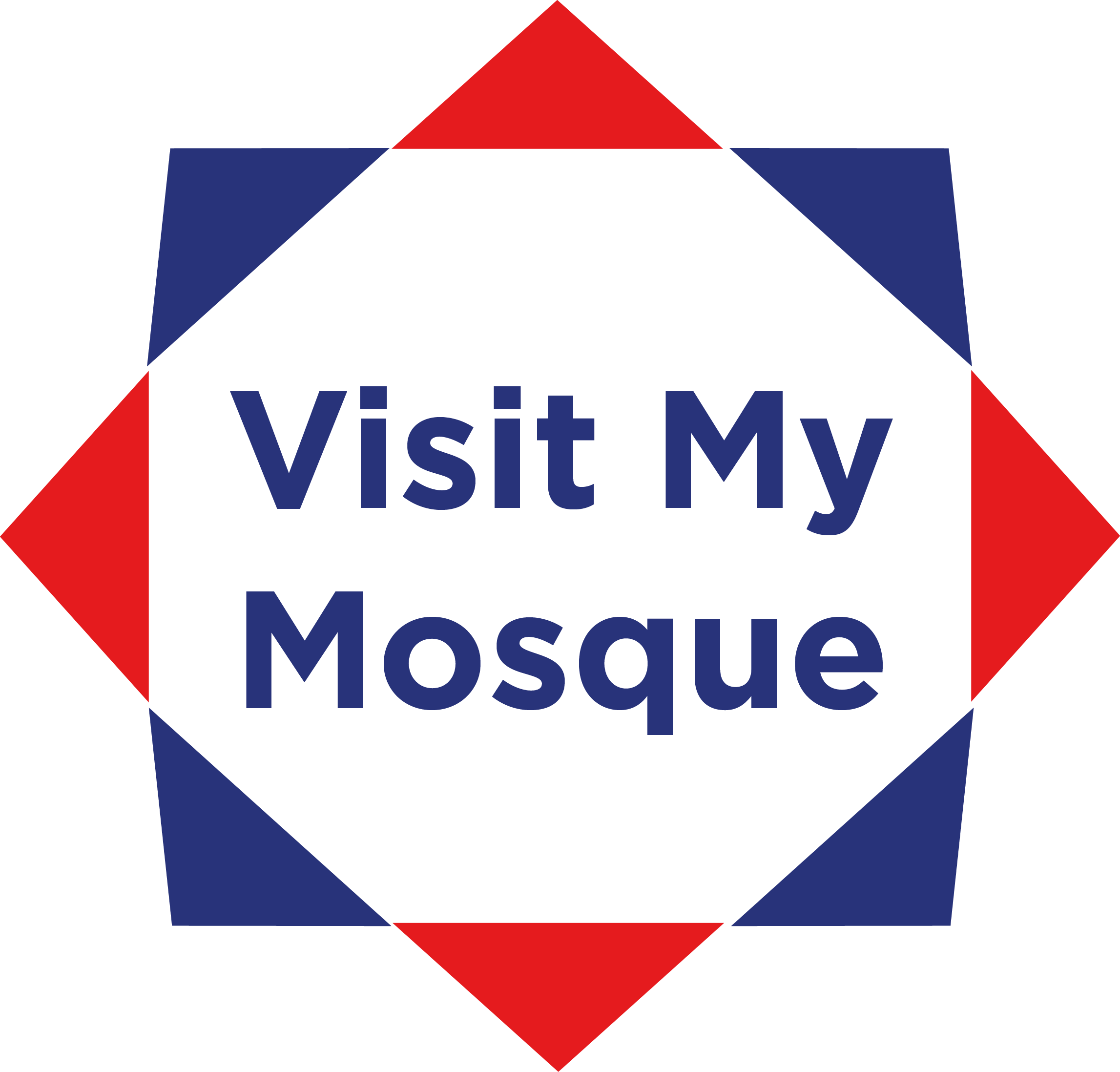 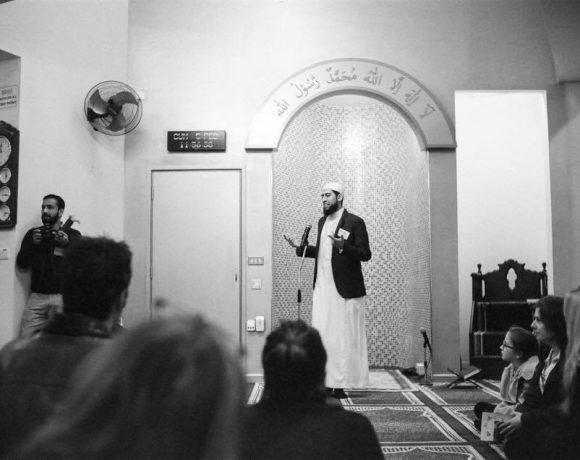 Visit My Mosque by Matt Maber