Places to Explore on Your Firs.. 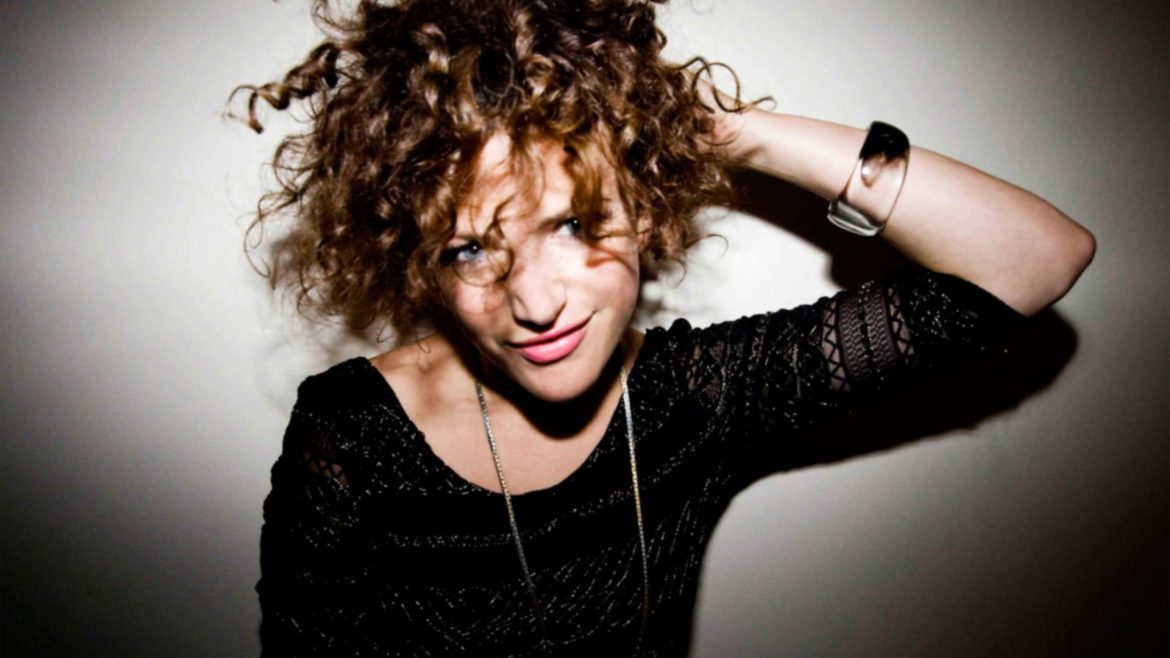 All eyes on me.

On Saturday the 27th August, Dubliner Annie MacManus AKA Annie Mac, will be taking the controls and headlining the Castle Stage on day 1 of Victorious Festival.

Having taken over from Zane Lowe in 2015, Annie Mac is the current taste maker at the helm of dance music’s biggest radio show. Between the hours of 7 and 9, Radio One’s Friday night show officially kicks off the weekend for over a million people with the latest bass driven sounds. Beginning as an indie kid like contemporaries such as Erol Alkan, Annie Mac worked for the student radio network SBN and had her own residency at The Underworld. As you would expect this Camden based club attracted a mixed crowd, and as such all tastes had to be catered for if the dance floor was to be kept full. This eclectic approach held her in good stead and soon she progressed to be a purveyor of all things house, drum & bass, UK funky, dubstep and crackhouse; if the UK was repping it, Annie Mac was pushing it. Her AMP (Annie Mac Presents) showcases at Fabric fast became the industry standard in carefully curated club nights, whilst her radio show would heavily plug UK artists such as Zinc, Redlight, Hannah Wants, Skream, Duke Dumont, Shy FX, Jamie XX and Portsmouth’s very own contributions: Kry Wolf and Shadow Child.

So come Saturday, expect a stone cold masterclass in DJing from a woman who has her finger firmly on the pulse of the UK’s dance music scene.

Photos: BBC and The Independent