Photos from Old Portsmouth at ..

The Cold Room a New Play by Clare Campbell-Collins

Review of the First Southsea S..

The Cold Room a New Play by Clare Campbell-Collins

The Cold Room is a new play by Clare Campbell-Collins that is currently in final rehearsals before its first performance later this month. Clare’s last play Thursday’s Child, was premiered by RopesEnd Theatre Company in Rosie’s Vineyard on Elm Grove back in 2013 and was really well received and a sell out.

“A powerful and heartfelt piece of writing which moved deftly from the humorous to the poignant, from the gentle to the fearsome…switches of mood which were beautifully handled by highly skilled players” Stuart Olesker

This new play is a black comedy, set in a Chapel of Rest where a young woman is mourning her father, at closing time the Undertaker is keen to go home but the young woman is unable to leave. What follows is an elaborate game of cat and mouse where she evades his every attempt to persuade her to go. As the game continues the two of them reveal more and more about themselves and gradually begin to develop a bond. The play is directed by Steve Blackham.

You can catch performances of The Cold Room at Gosport’s The Studio Theatre at St Vincent College, on the 17th, 18th & 19th March, with tickets only £8. To reserve tickets call 07545 921717 or email scjentertainment@hotmail.com. 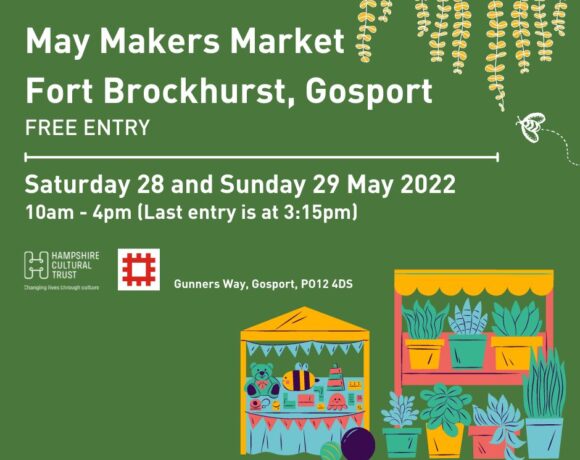 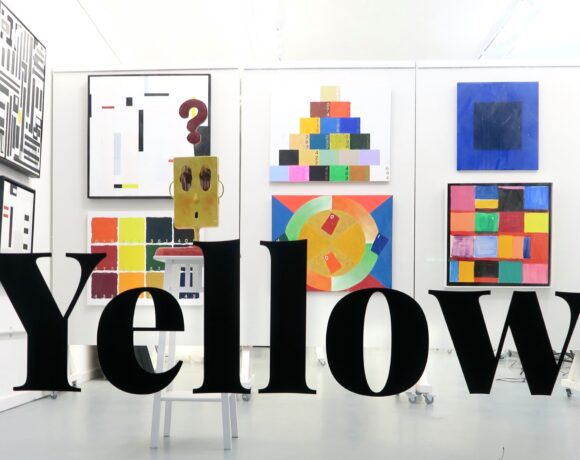 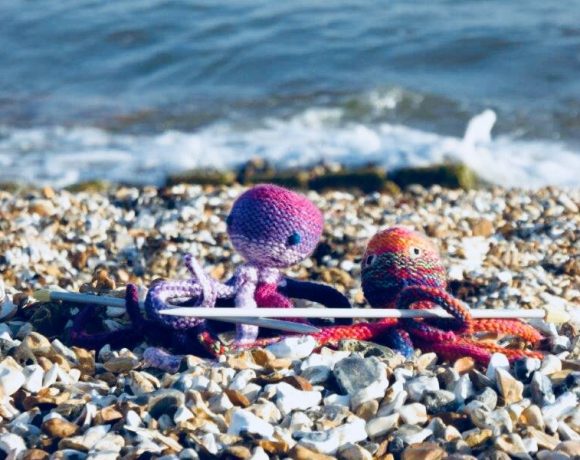