Aspex Presents... In The Frame

The Damn Beats are a indie pop trio from Portsmouth consisting of Lee Coneley, Harriet Terrill and Hannah Wheatley. Formed in early 2014 the band have been busy and have been receiving some glowing reviews while performing live at Victorious, Festibelly and most recently at Springtide Festival.

In February Damn Beats released their debut single ‘Red Light Star’ which is available for 79p on iTunes HERE. The band are just putting the finishing touches on their second single ‘Little White Hill’. Keep an eye out on their social media to find out details of it’s release.

You can catch the band performing at the Edge of the Wedge this Friday night with Soul & Fire, Palms & Pelicans and Lilo’s Wall. The trio have produced a selection of catchy upbeat tracks which are sure to get you moving. Tickets are priced at just £3 and are available at www.wedgewood-rooms.co.uk. 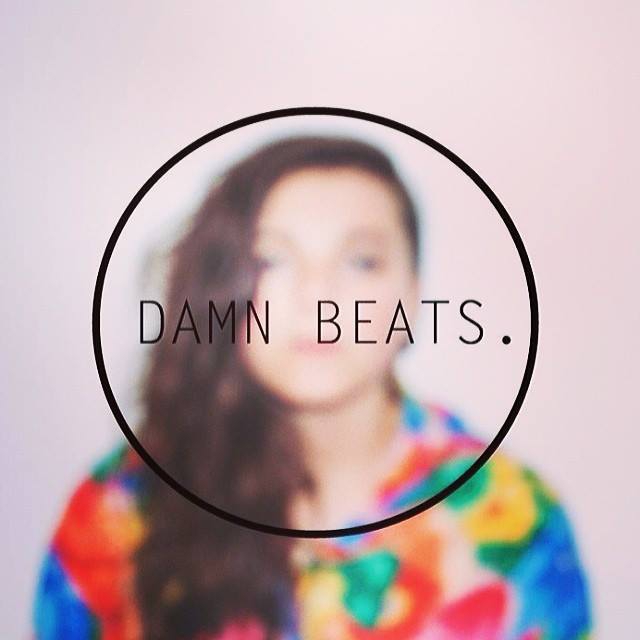