Ladies Of Letters - An Alphabe..

A highlight of the creative calendar in the city each year is the University of Portsmouth Faculty for the Creative and Cultural Industries Graduate Show. Each year sees the Eldon Building changed up in to a giant gallery, with floors dedicated to Illustration, Photography, Fine Art, Architecture, Graphic Design, Game Design, Animation, Fashion & Textile Design, Film, Performing Arts and much more. The 2015 Graduate Show kicks off tomorrow (Friday 29th) at 5pm and will include some live performances by Peach and the New Beats and Batala Portsmouth drummers. If you can’t make it the show will be up for a week and you can also watch the Graduate Show and pre-show interviews broadcast live from CCI TV from midday – 8pm at CCI TV.

This year will be the second year we will give out our Strong Island Creative Graduates to Watch Awards, with awards going to graduates from Illustration, Graphic Design and Photography who we feel have bright futures ahead after studying in Portsmouth. As always we’ll be posting up a review of the show next week too.

To find out more about the show visit the link below, the Facebook event and also have a watch of the preview film for this year plus the summary film from 2014’s show too. 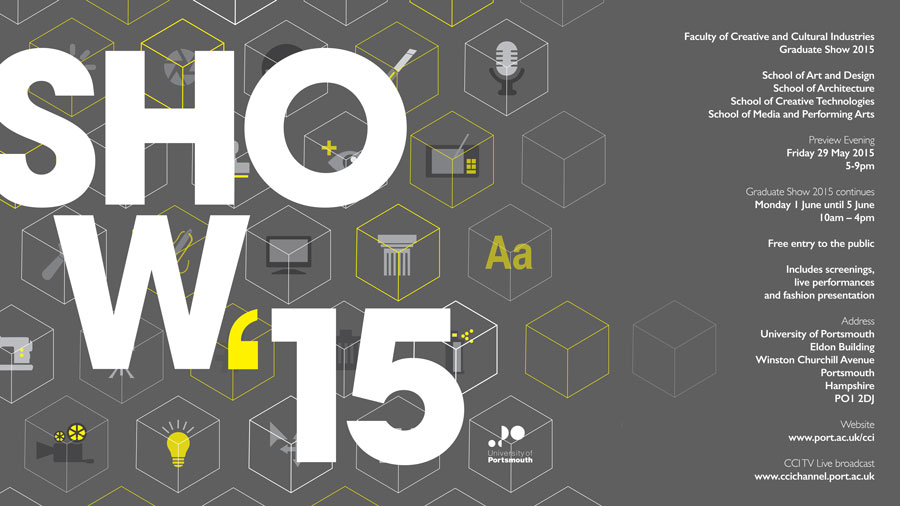 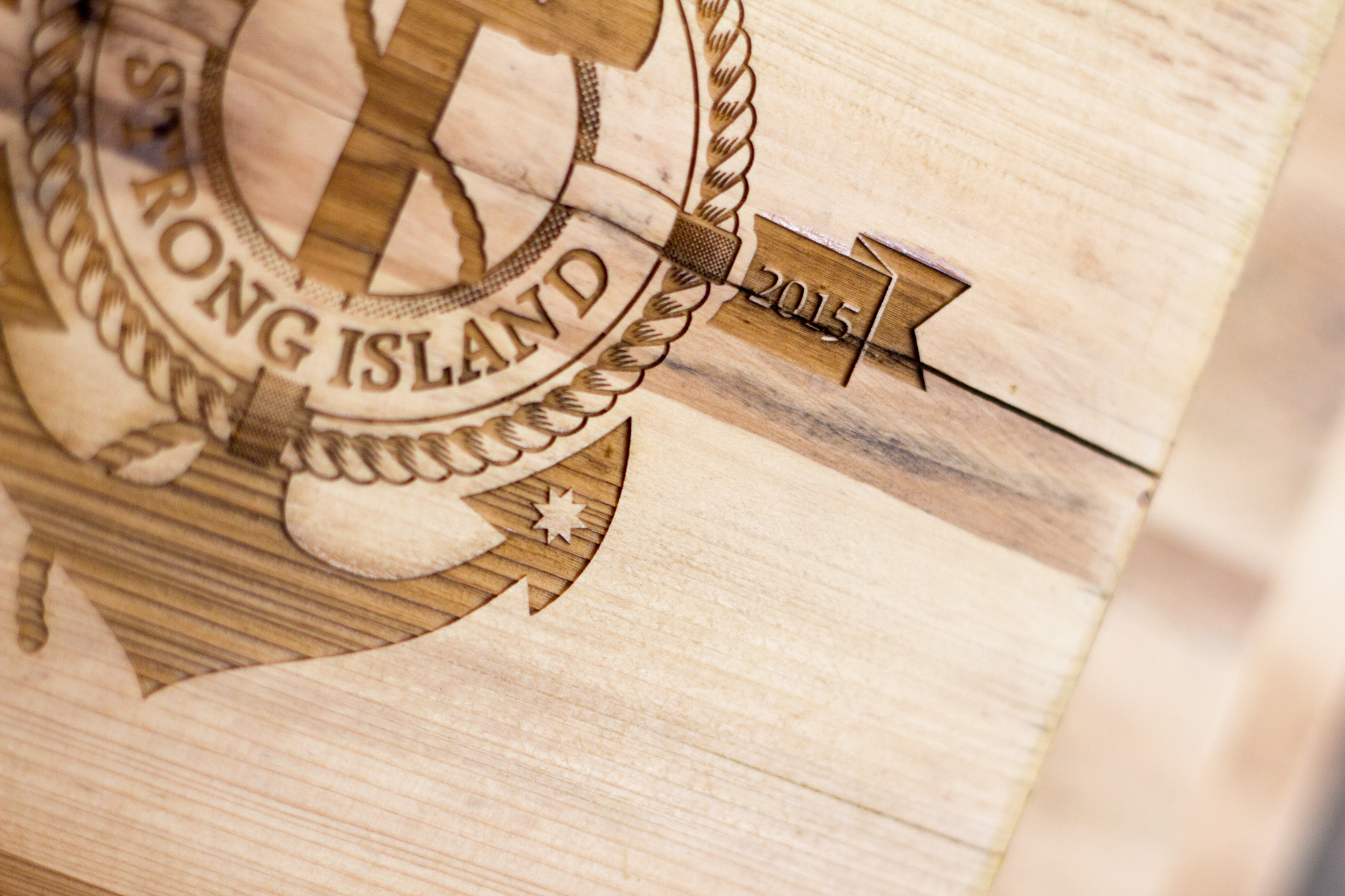