It’s been a very busy period over at Strong Island Recordings with the release of the  debut album by Curxes released earlier this month and also with us co- running a stage at Great Escape last weekend. There’s many more releases in the pipeline but we’re very excited that today is the release of Southampton based Melt Dunes ‘Epicaricacy ‘a doom-psych/garage rock banger that’s out now via digital download on most digital stores. ‘Epicaricacy  is a journey into the darkest netherworld of the psychedelic realm. It’s like being hunted by psychopathic clowns in a desolate circus at night, it’s eerily marvelous. If you dig 8 minutes of doom psych at it’s finest by one of the most exciting and best live bands out of the area you can purchase the single via Amazon and Juno. 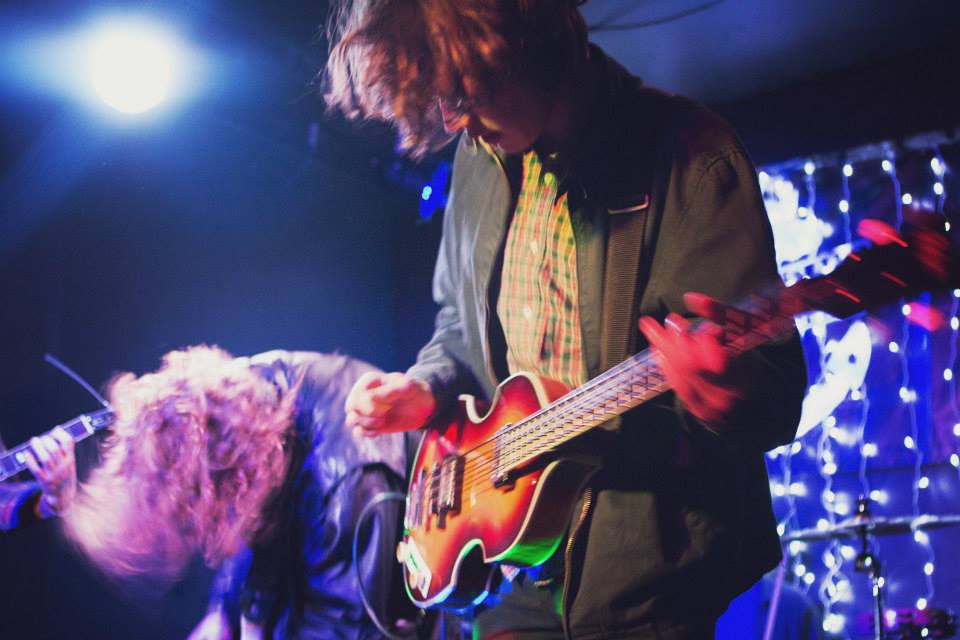 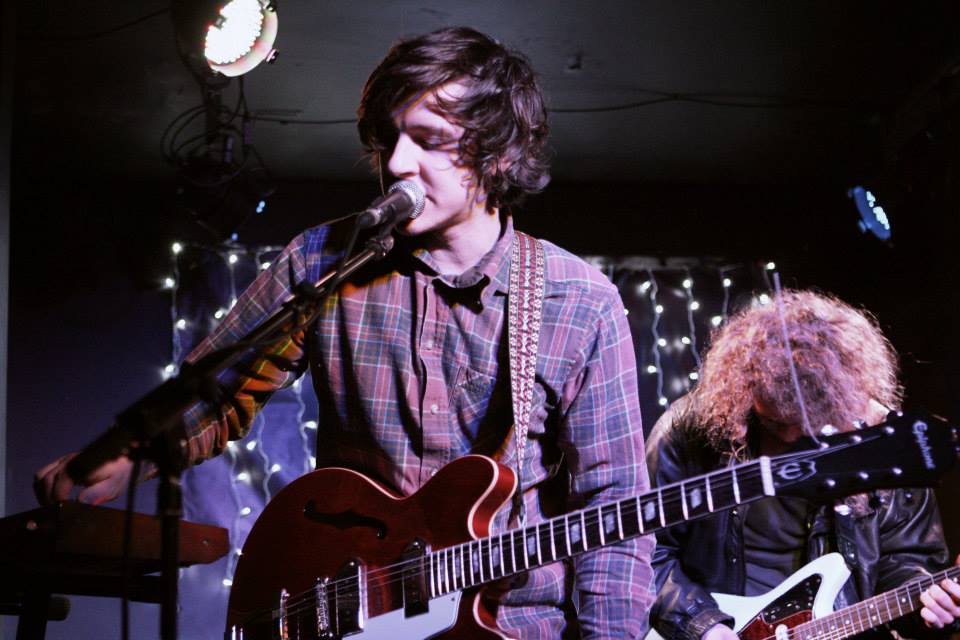