As you will hopefully know by know (we’ve dropped enough hints) Strong Island Recordings‘ latest release is ‘Verxes’, an album by Southsea/Brighton band Curxes. Last night we had a bit of an album release party over at the Cellars in Eastney with The Boy I used to Be, Wyldest and Curxes on stage. A huge thank you to everyone who came down to support Curxes and the label, means a lot to see a big turnout like last night. Some photos from last night are below, you can see loads more on the Strong Island Recordings Facebook page and the Strong Island Flickr.

As you may also know, today Strong Island Recordings and Pie & Vinyl will for the first time have a stage at Brighton’s Great Escape Festival. If you’re heading down today to check out the alternative stages be sure to drop by Bleach where you’ll be able to catch label friends and family Curxes, Gang, The Boy I Used to Be, Melt Dunes, Rickyfitts, Theo Verney plus Man Made, Morning Smoke, SASHA & Flyying Colours. Check Facebook for all the details HERE. 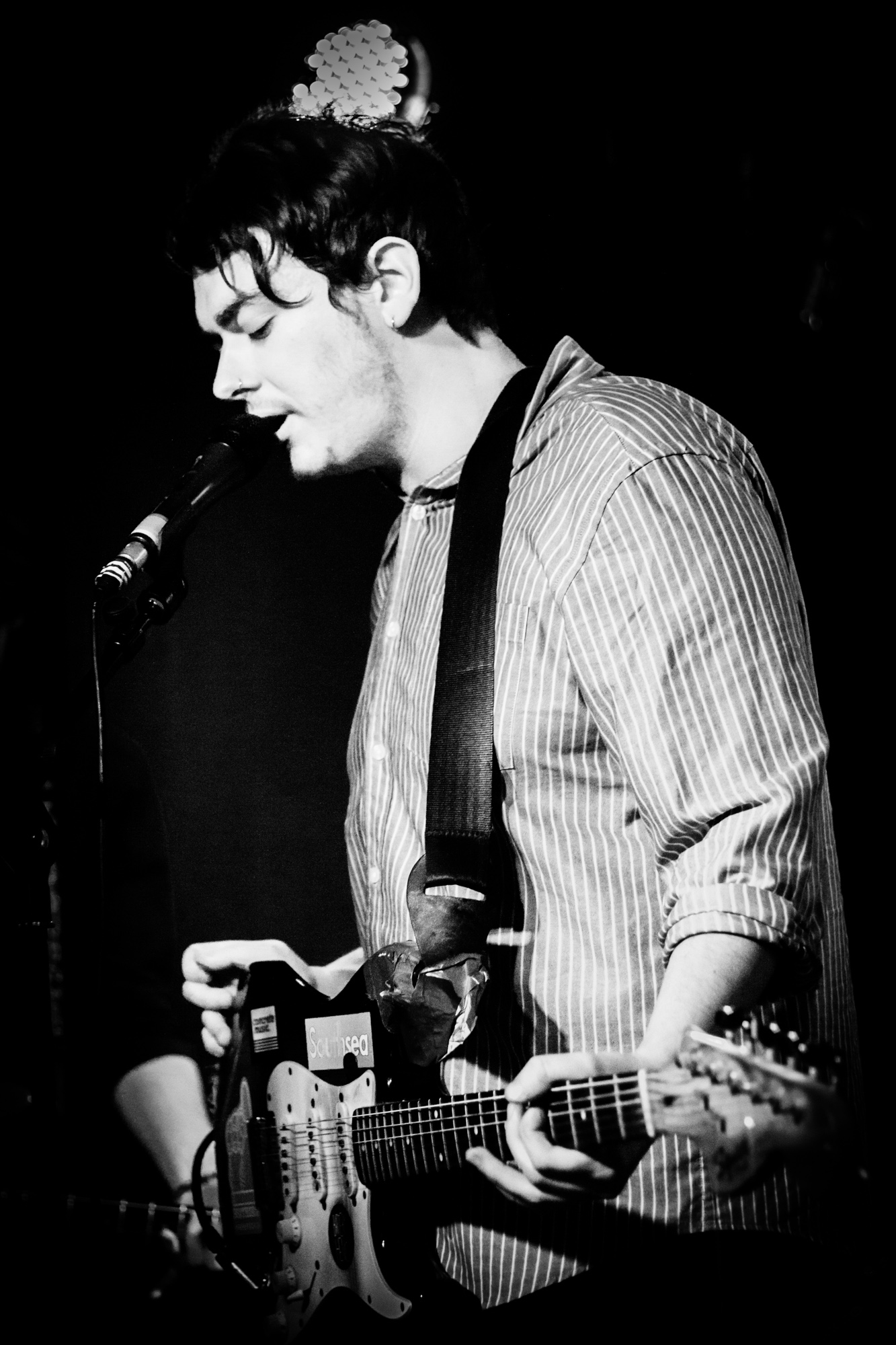 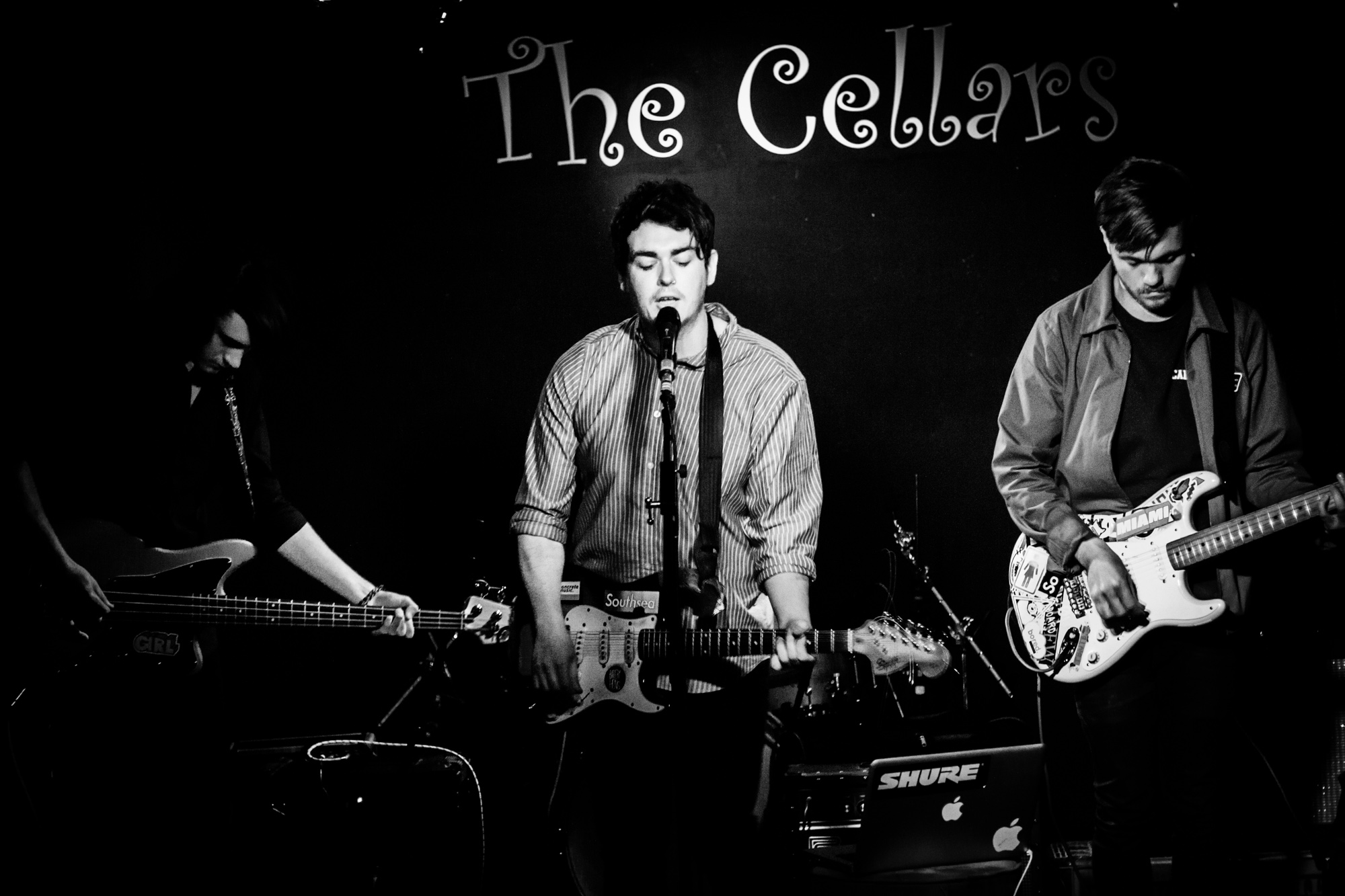 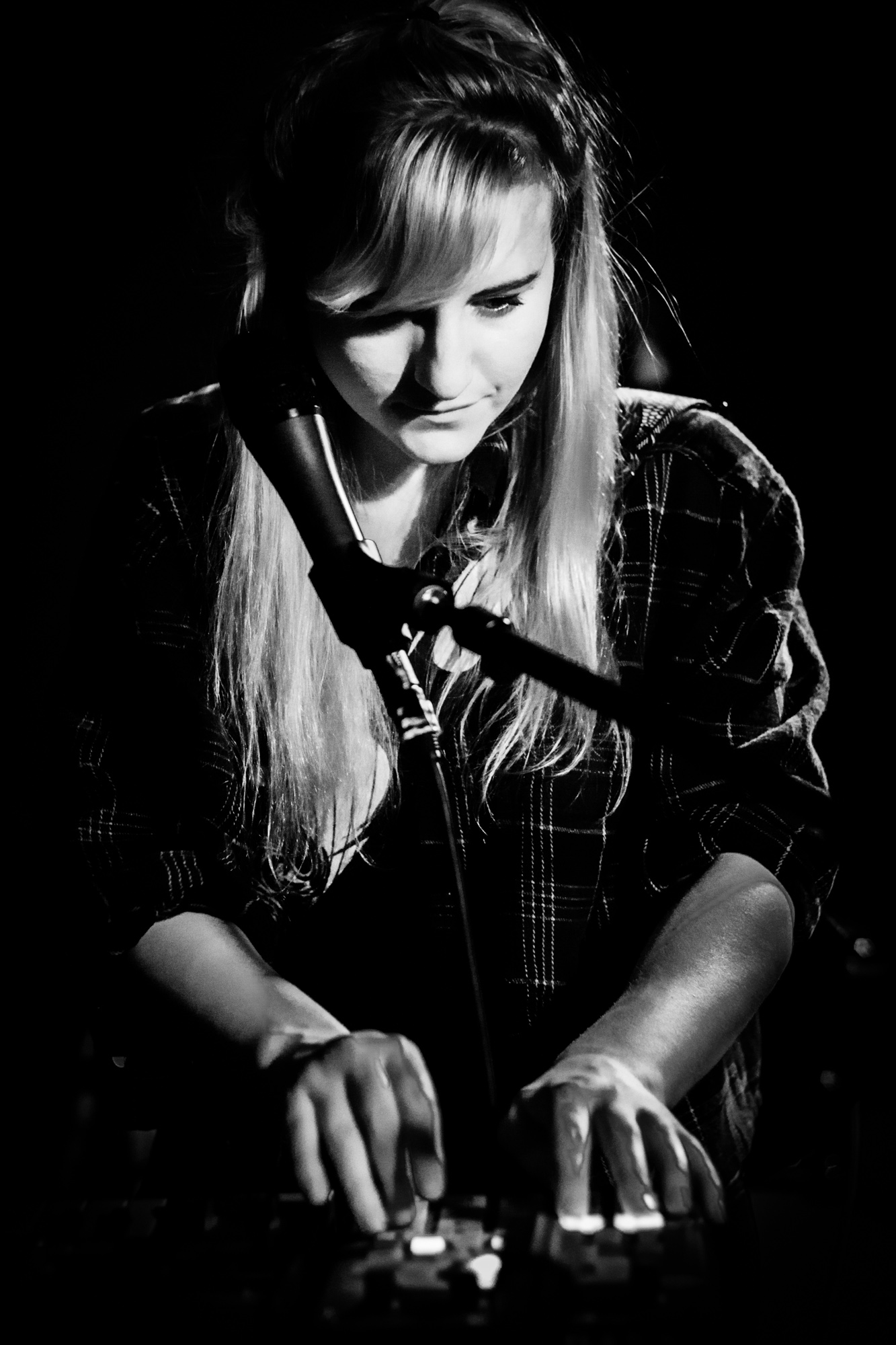 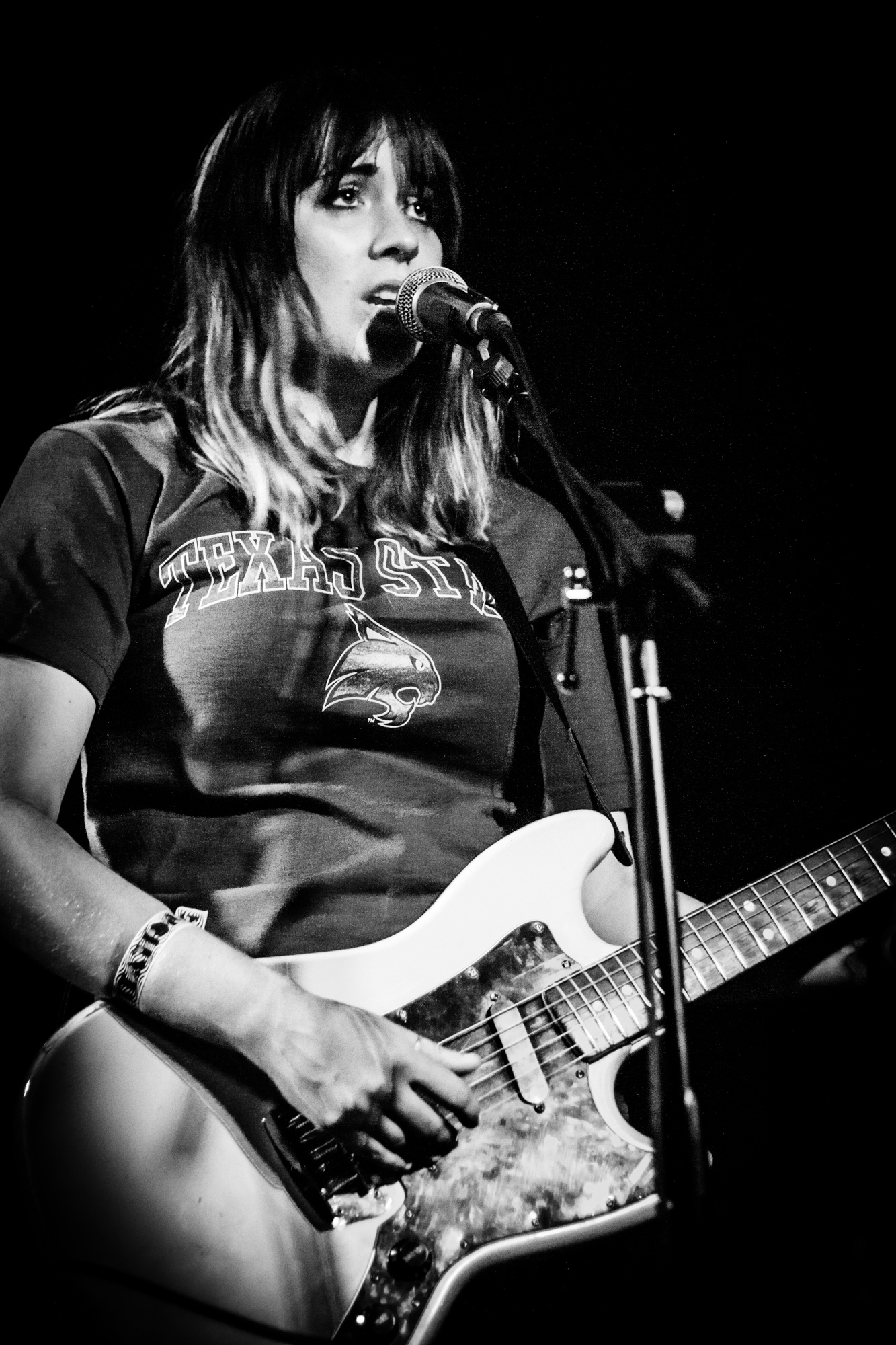 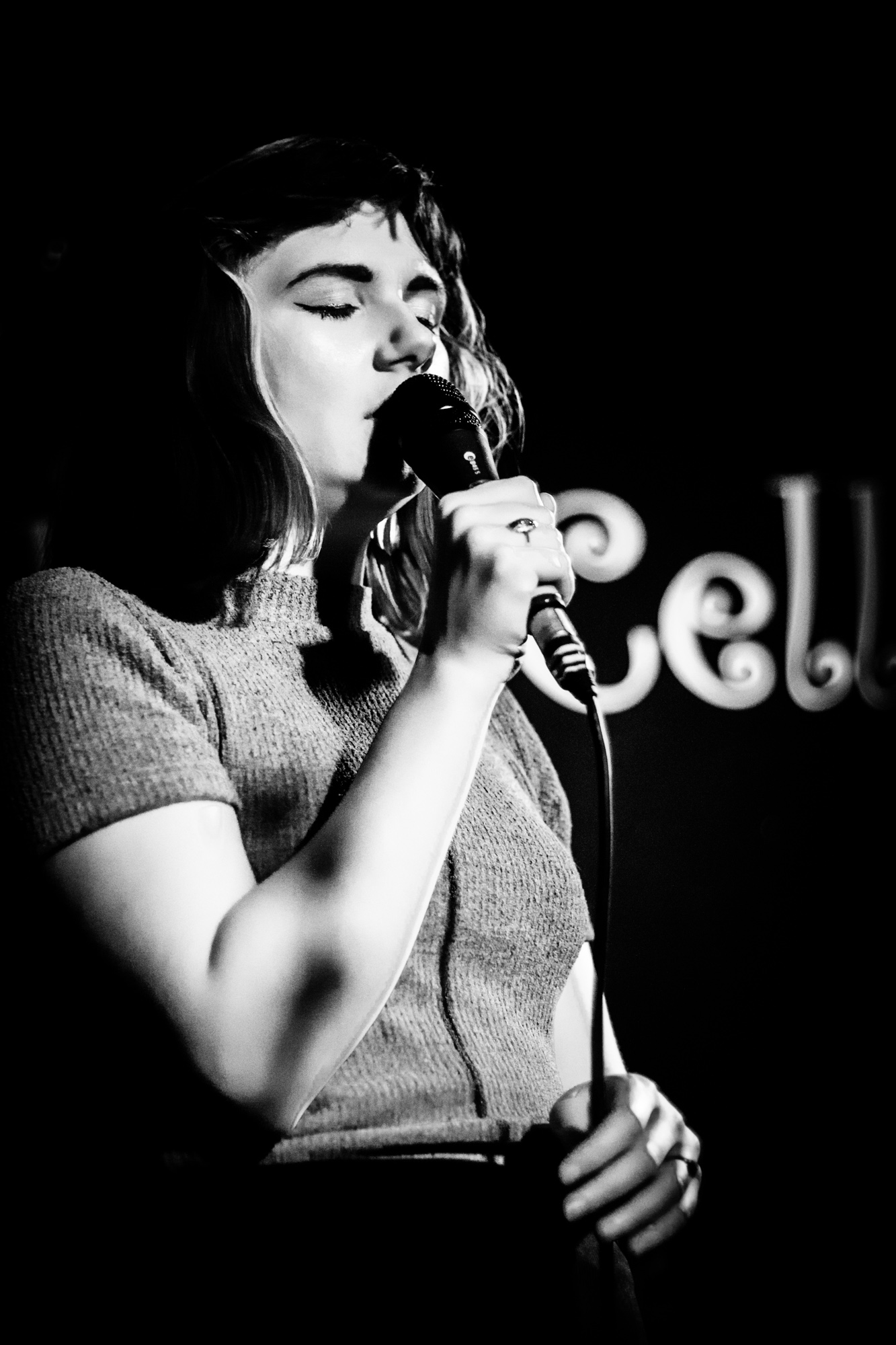 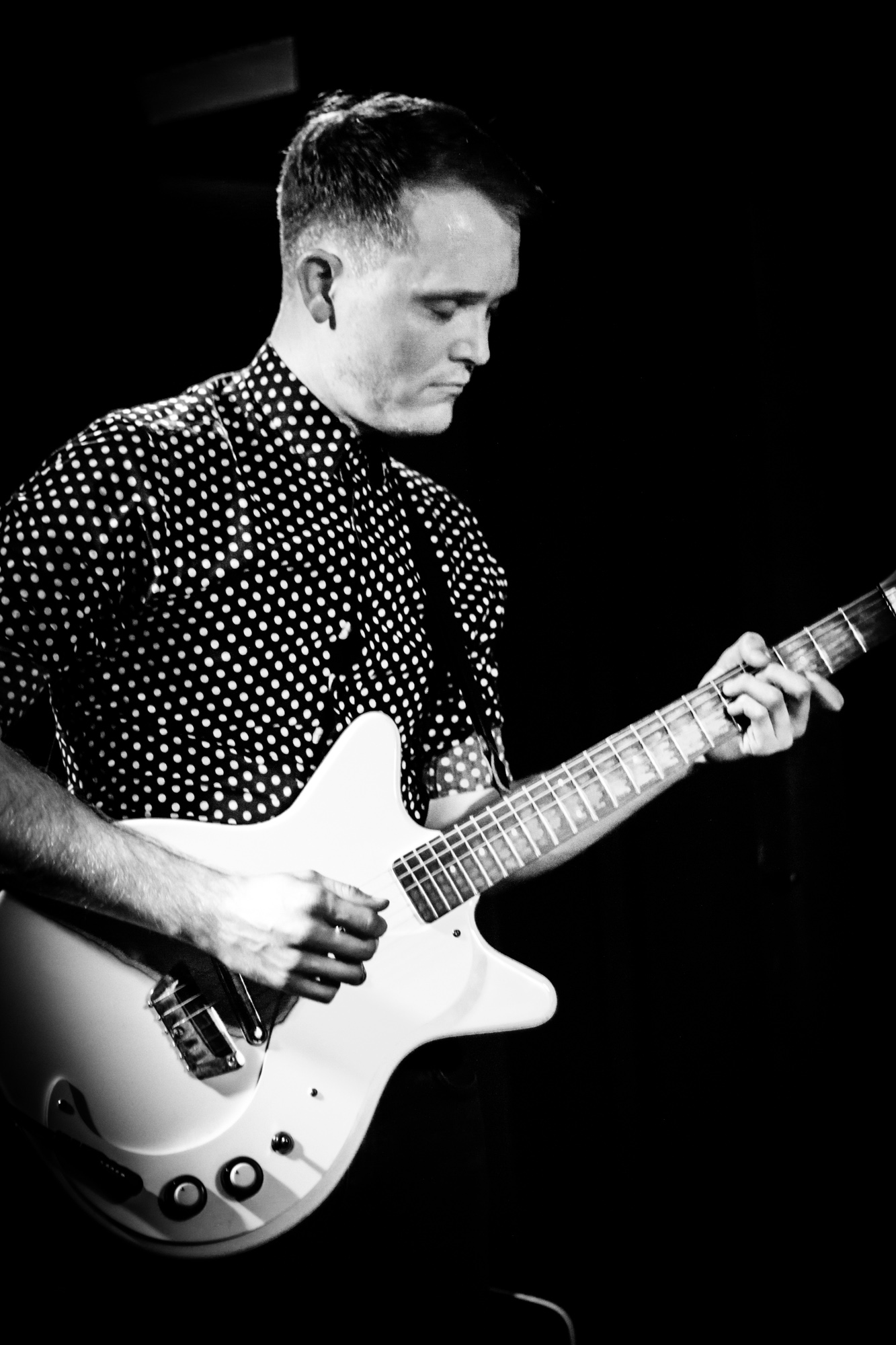 Curxes, Strong Island Recordings, The Boy I Used To Be, Wyldest