Yesterday over on Clash Curxes ‘What You Want’ from the album ‘Verxes‘ set for a release on our Strong Island Recordings label this Monday premiered online.

The single is an absolute alt-pop meets acid-house inspired summer banger that needs to be played out loud for sure. Curxes this week were also announced for Victorious Festival and the now trio also are set to play The Eastney Cellars on the 13th May with Wyldest  for the ”Verxes’ album launch we’re throwing and are also set to play The Great Escape Festival weekend where they play Bleach on the 14th May at our Great Escape stage and Friday 15th May at The Lick Warehouse. Curxes are also set to play Blissfields and various other shows to be announced very soon.

We’re incredibly proud to be working with Curxes especially as they’re a band from our hometown. Hopefully we’ll see you at one of their upcoming shows we’re hosting. 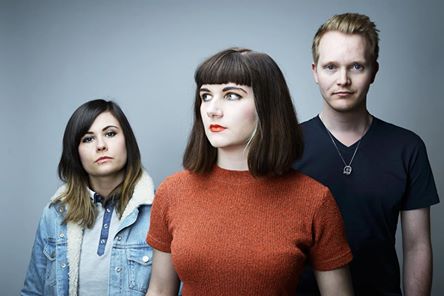