Frankie & The Heartstrings On Tour In Portsmo...

Frankie & The Heartstrings On Tour In Portsmouth

As part of their UK tour, Frankie & The Heartstrings will be stopping off at the new live rooms upstairs at the Drift Bar in Southsea.

A five piece band from Sunderland, their first single, ‘Hunger/Fragile‘ was released at the beginning of 2010 and the band have been touring the World ever since and have opened an award winning music venue as well as being privileged enough to support the likes of The Vaccines, Kaiser Cheifs, The Walkmen, Primal Scream and Florence and the Machine.

The first track of the brand new Frankie & the Heartstring’s  LP has recently been released and has made the front page of NME.com.

The night will be supported by the very best of some local bands including Damn Beats, Crown of Thieves and Novellas and DJ’s from Delight. 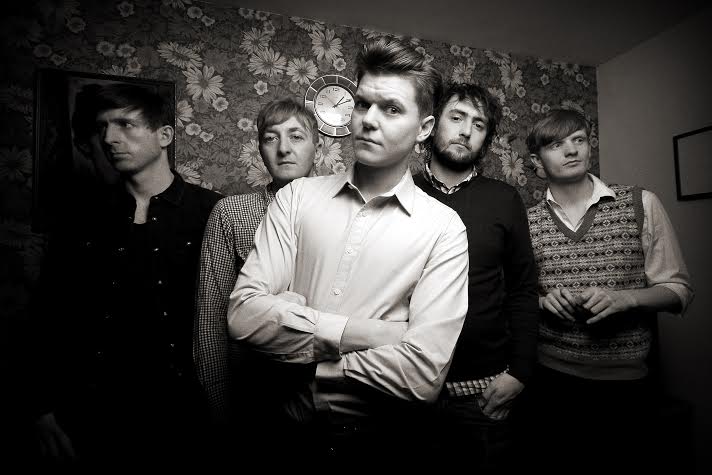 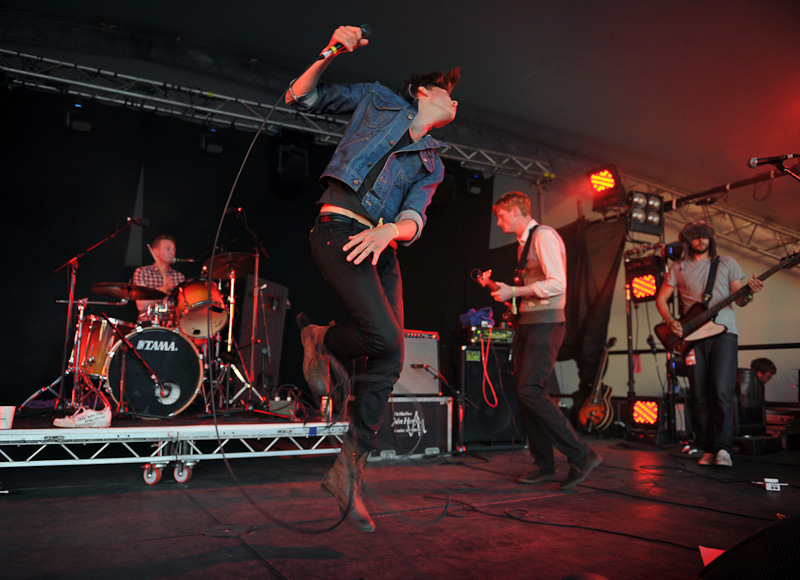 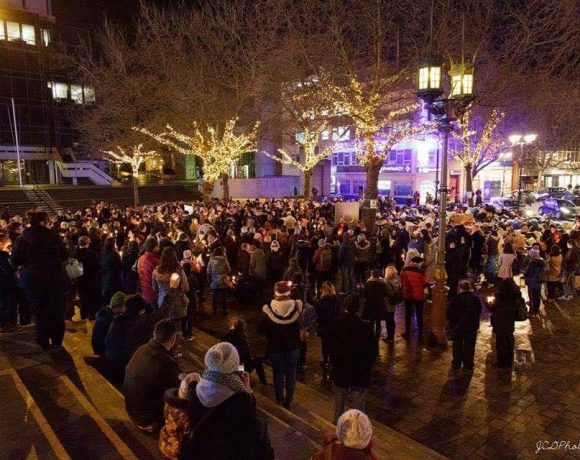 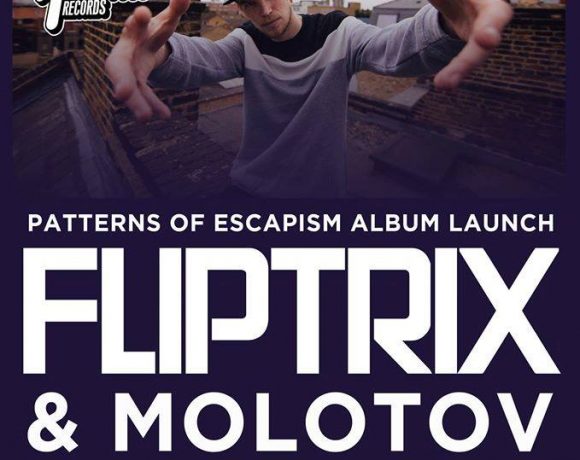 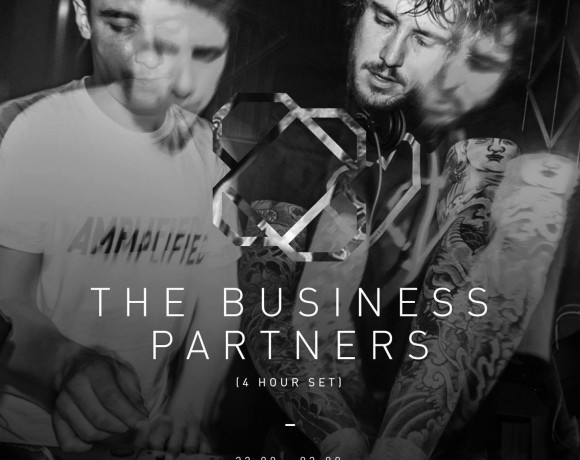 The Business Partners At Drift This Saturday