Torn Speaker Launch Party At The Cellars With Scie...

Tomorrow being Thursday 16th April, Torn Speaker launches at The Cellars in Eastney with an amazing line-up featuring experimental, psychedelic rock duo Science of Eight Limbs who are mindbogglingly tight, punk duo Frauds from Croydon as well as local favourites and one of the finest live bands to come out of Portsmouth, the thrashy twosome Rickyfitts playing a rare hometown show and also opening the night will be Freak a new grunge trio born out of the ashes of Dirty Legion combining doom filled, sludge riffs with elements of punk.

Torn Speaker themselves are Max Goulding of Rickyfitts and The Park Studio and also Holly Mullineaux, guitarist of the buzzy Wyldest who are blowing up the blogosphere right now. The two decided to start the night to promote and put on bands they love, bringing some of the most exciting new acts to town. They’re already planning their second show and by the sounds of the line-up that they have planned, it’s going to be a great one. Entry is just £4 and doors are at 7.30pm and with it being a four band bill on a week day, expect an early start. More details about the show can be found on the Facebook page here 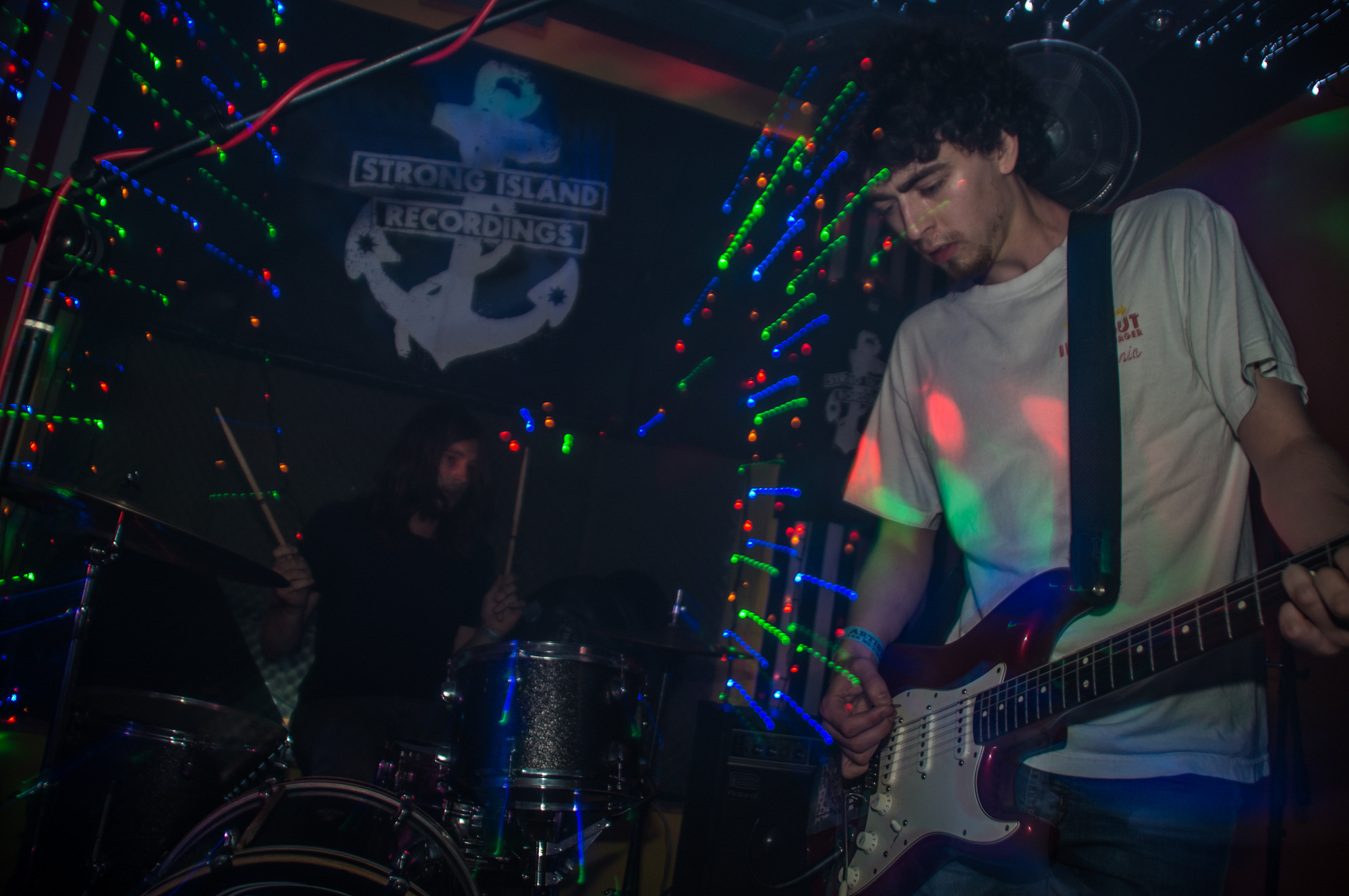 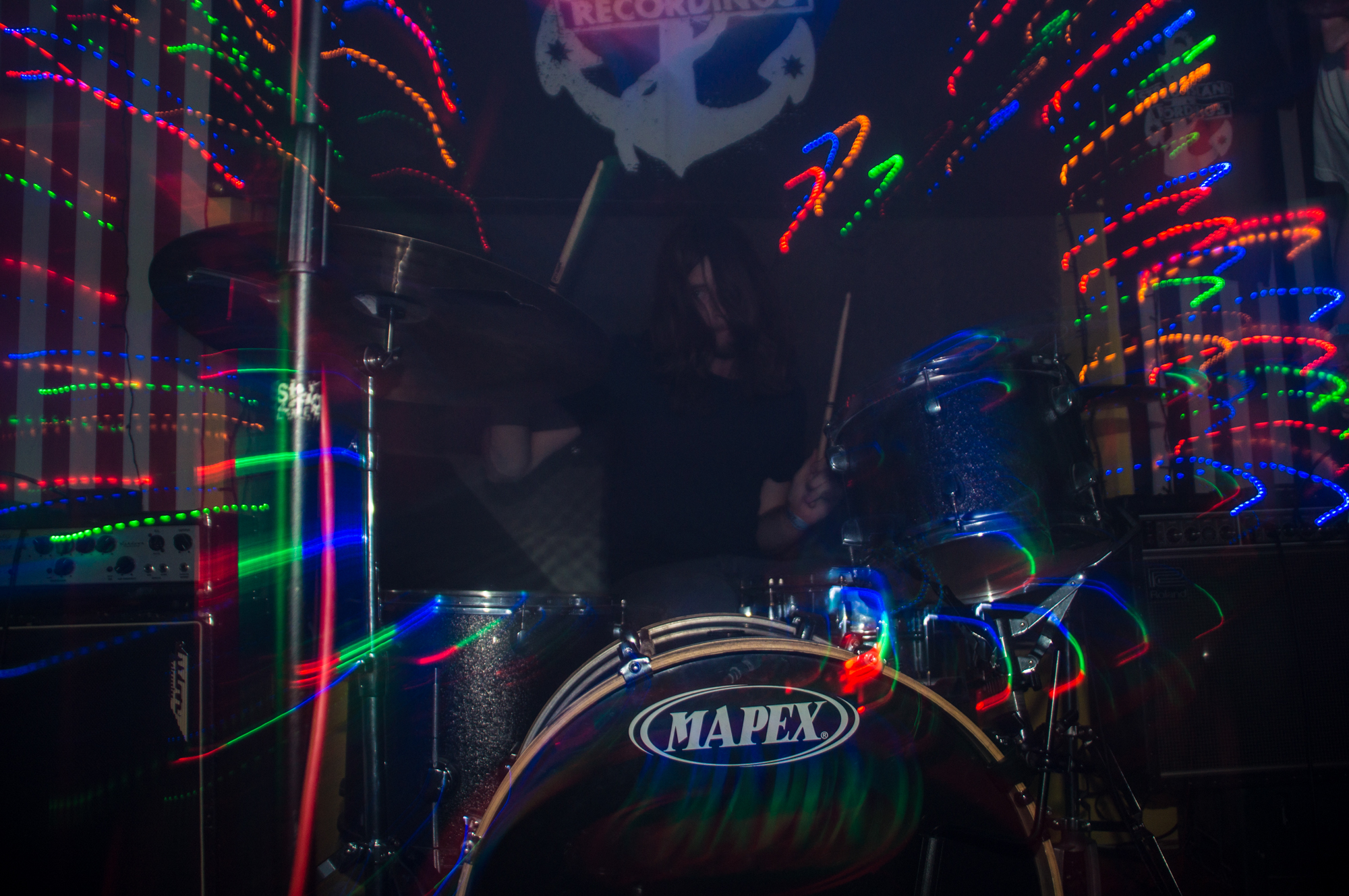 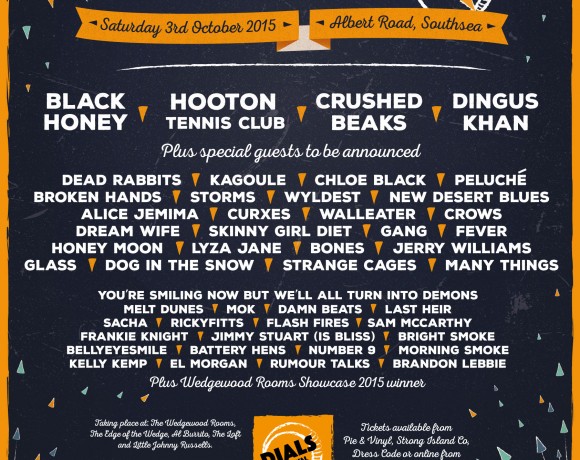 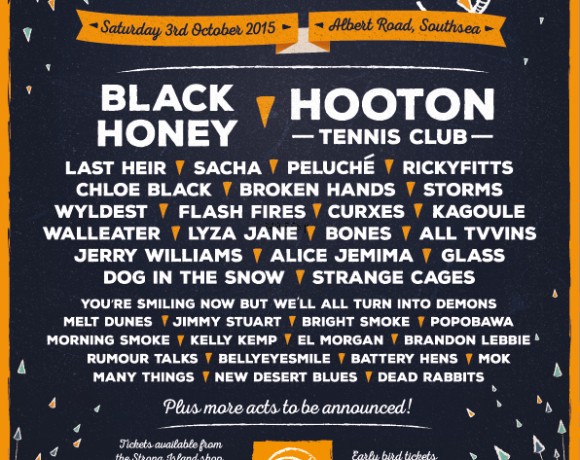 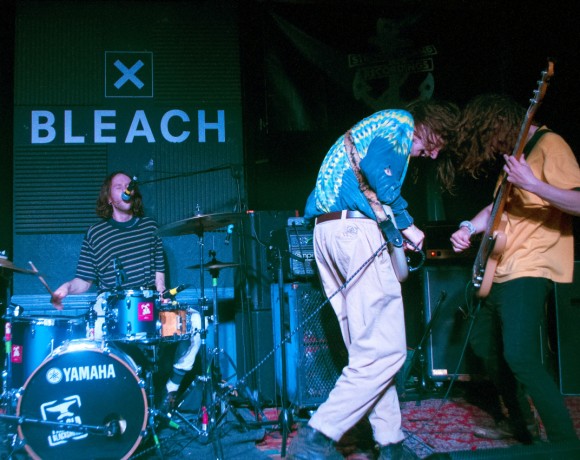