It’s a rather busy, yet very exciting period over at Strong Island Recordings in July and beyond so I’ve decided to condense as much as possible into one post. First up tonight, Strong Island Recordings along with Torn Speaker also, takeover the Cellars one last time where we bring label family Gang,  super buzzy, power-grunge pop, London trio, Puppy plus local cult favourites Red Seals & Protein Window down and all for just £4. Doors are at 8pm with bands kicking off pretty much from opening time, so head down early.

We also have not one but two release announcements which we’can’t wait to get out there. Last Thursday we announced the release of garage/surf rock, Brighton trio Strange Cages with their single ‘Pony’ which premiered over on Artrocker. ‘Pony’ is out 20th July and the artwork was designed by local illustrator, Sam Brandon who can be found on Instagram as @Skever.

This Monday we also had another new release premiere over on Clash magazine with scuzzy Londoner’s, Maui ‘Kiss Chase’, a sun soaked yet, somewhat grimey indie banger set for release on the 27th July. We’re beyond stoked to have both join our ever growing label family. We’ll no doubt have both down in Southsea sometime.

In other news, we’re also hosting a bandstand on the 1st August with a line-up probably not suited for the bandstand but none the less it should be fun. We’ll be announcing the line up for it over the coming days but be sure to keep the day free in your diaries. In the event it rains off, we’re kindly allowed to use the Edge of the Wedge. We have even more release news soon so if you want to keep up to date, checkout out website, Facebook, Twitter, Instagram and SoundCloud. 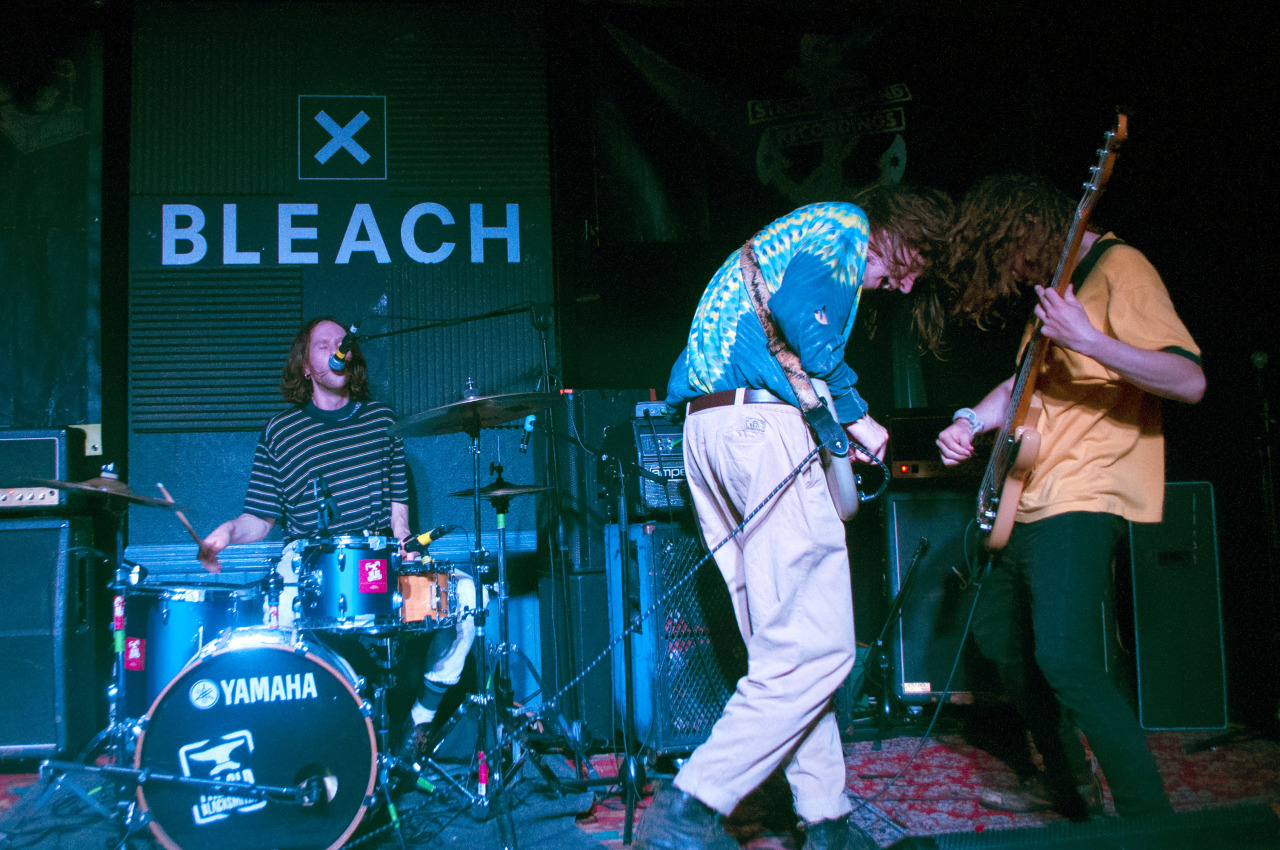 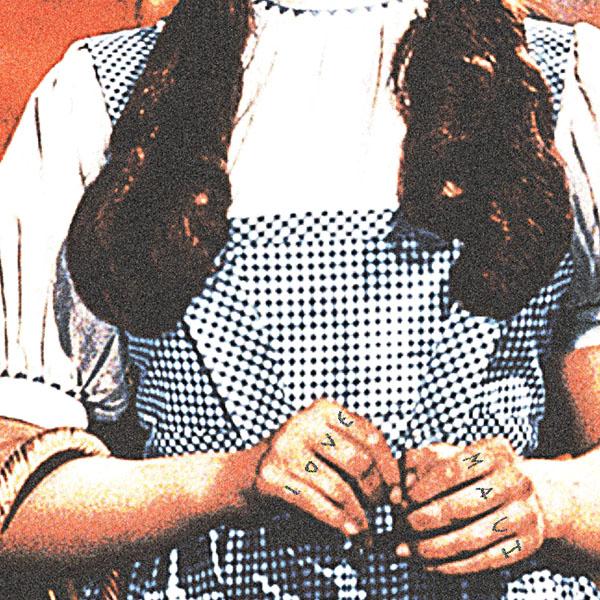 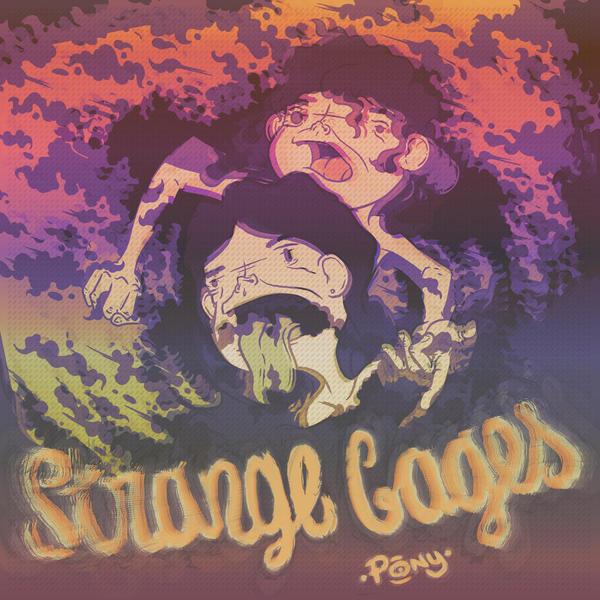 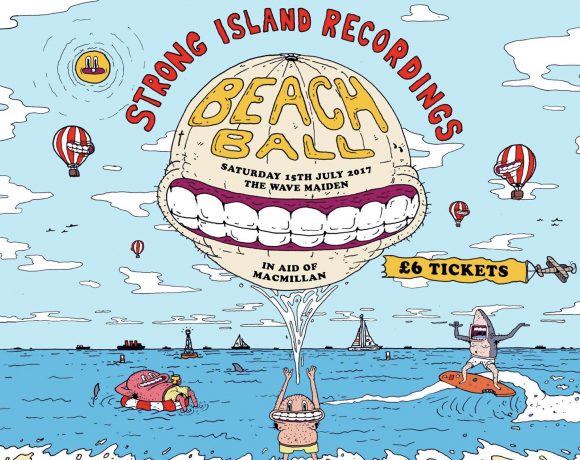 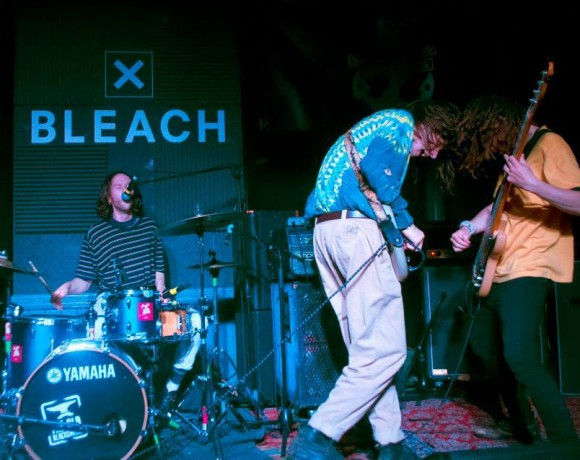