We’re incredibly delighted and excited to announce that we’re releasing the incredible ‘Verxes’ the debut album by CURXES on our Strong Island Recordings label. It’s no secret we’ve been long time fans of the guys and their frenetic, blitz-synth pop/ post-punk stylings so we’re delighted to not just have the guys on the roster but also being able to release their album. With releases recently on our label coming from as far Glasgow to Tasmania, it’s great to release an act we love who are from our hometown of Portsmouth. ‘Verxes’ by CURXES will be available from the 4th May and we have some exciting live shows to accompany the release with that will be announced at a later date so keep your eyes peeled for that. We will also have news of the lead single ‘What You Want’ a huge sounding synth-pop meets acid house banger that screams summer anthem. We can’t wait until the ‘Verxes’ drops and we’ll have more information soon but in the mean time check out ‘Valkyrie’ & ‘Spectre’ below that will be on the album. You can also preview the fantastic artwork from the album below too. 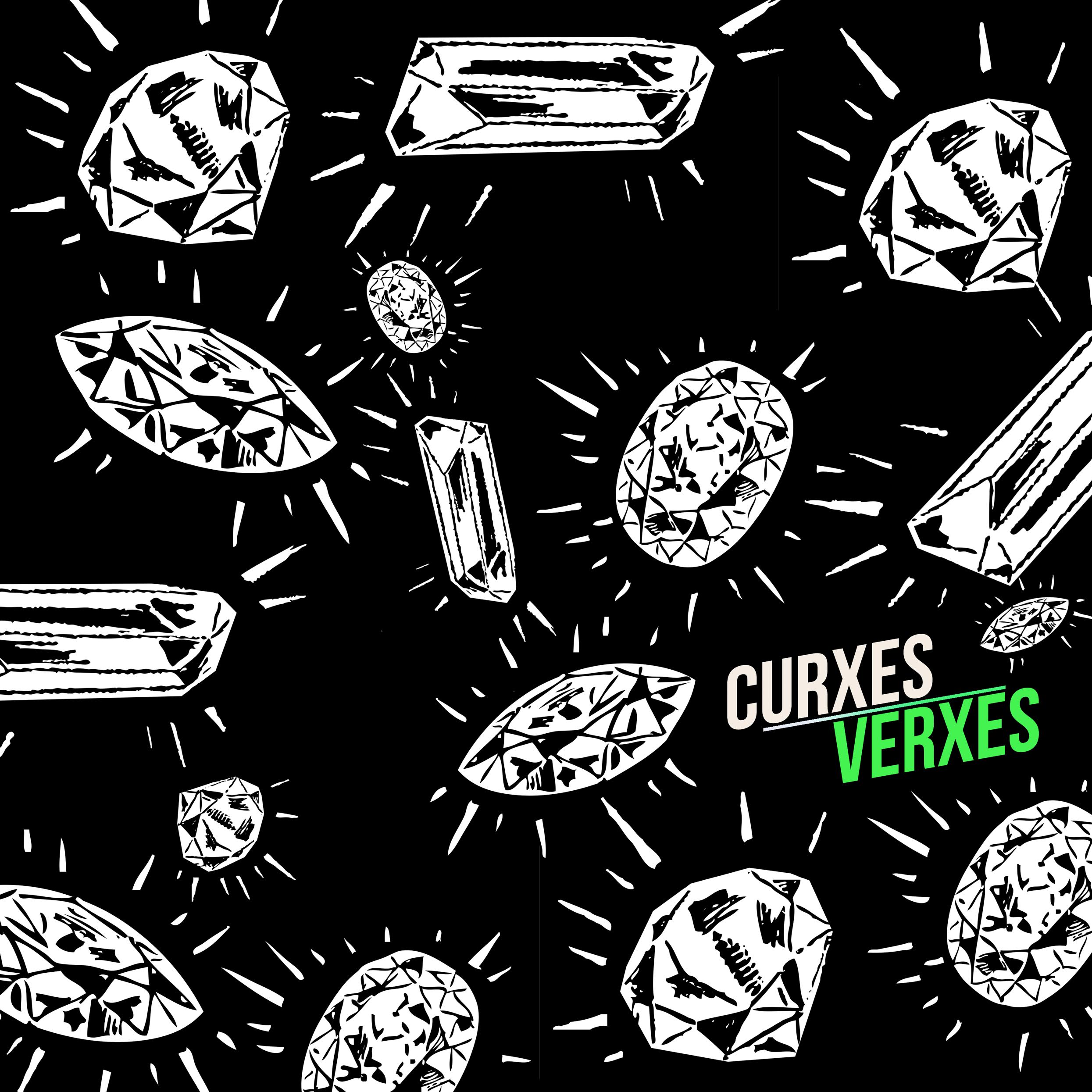