The History of Aspex Gallery i..

Grace Aquilina found time for a quick chat to Floella Grace just after she had completed her set in the Larch Stage at Blissfields last weekend.

Flo! Hi, so what did you think of Blissfields overall?
-Blissfields was amazing! Such a big impact for such a small festival. It really has its character nailed and they really treat their artists so well; a safe place to camp, loads of scrummy food and everyone’s always so on it with what’s going on!

What was your highlight, or favourite part of Blissfields?
-My favourite part was waking up to watch Jungle Book in the cinema tent with a cup of tea. Well, between that and Laurel riding the lion statue in the Hustle Den on our last night. That was good!

Have you got any EPs or albums planned?
-I do have a home studio now so there’ll be a lot of recordings and things happening. There’s a music video for a song I feature on coming out very soon and generally, this summer will be a hell of a lot busier than the last year!! I promise!

So, do you have anything that’s influenced or inspired you for the album?
-Well I have a kind of dream/shanty/surf/folk vibe going on for the album but I don’t really know where it’s come from particularly. The band that play and record with me are called Plastic Mermaids and two members of Fine Lines. They’re such amazing musicians individually so each of them has added their mark to my songs which has made this amazing sound.

And finally, what is music to you?
-Well, I guess music is everything to me; it was music that got me here! Most of my school days were spent being tormented by nasty kids and music was my way of pretending I was having revenge. When I quit my job and got myself kicked out, busking kept me eating. It’s the way I met most of my friends. It was how I got my internship and my job, through knowing the people I do through my music. It makes me happy and sad and when I play. It seems to do the same to everyone else. I love my music, I have to say it.

A huge thanks to Floella Grace, not only for the interview but for her humble, golden performance as well. It truly felt like a privilege to experience. 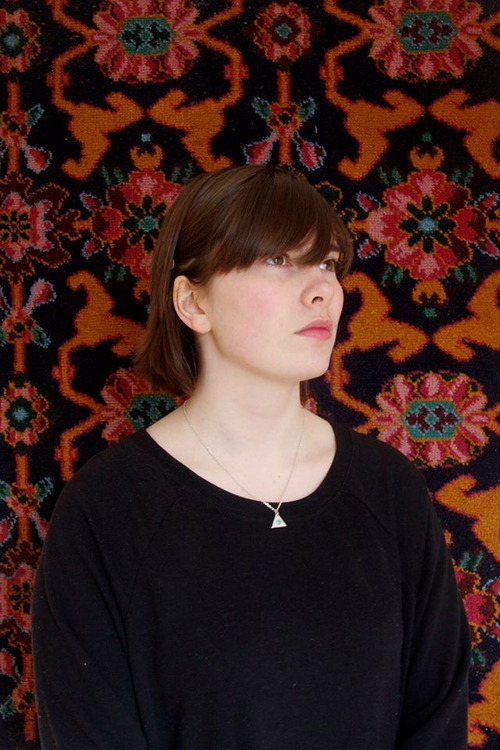