A touch later than usual, Charlie is back with the 21st episode of Longlive Radio for the Strong Island Sounds podcast:

If music be the food of love, play on, so said someone made up. So this week I’m looking at couples in music, there’s married couples in Win Butler & Régine Chassagne from Arcade Fire and Richard and Linda Thompson. Friends in Peter Gabriel and Kate Bush, musical partners in Beach House and then ambiguous couple Nancy Sinatra and Lee Hazlewood. I’m not sure where to start with The White Stripes = Siblings/Married….? As seems to be a habit now, I also unconsciously included James Iha and D’arcy Wretzky from The Smashing Pumpkins.

There’s other tunes from the ever brilliant Caribou, some vintage hip-hop from 3rd Bass, some funk from Lee Dorsey and Eugene McDaniels and from Sam’s Selection Box this week there’s John Prine with ‘Saddle In The Rain’.

Sadly, the day after I recorded this show, Bobby Womack passed away. I ended this particular show with his beautiful cover of ‘Everyone’s Gone To The Moon’, which now feels like a poignant tribute to an absolute hero. RIP x 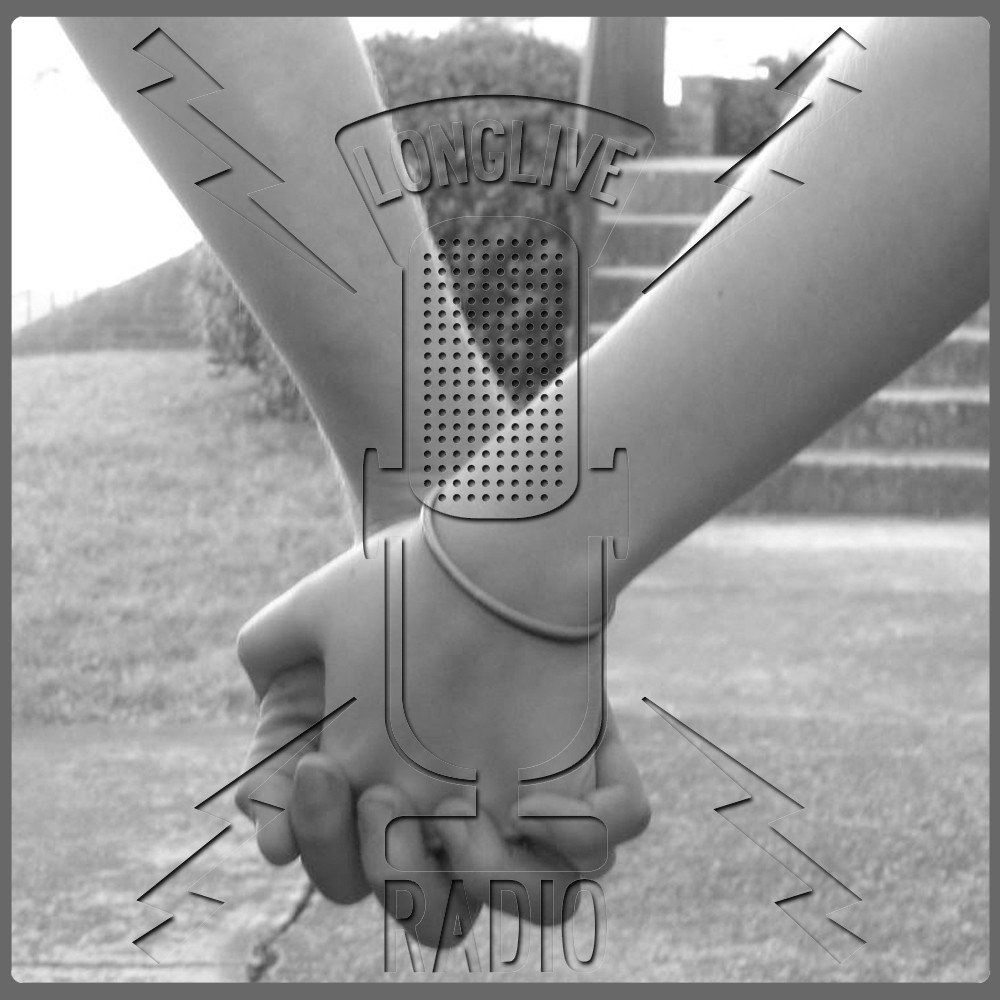