Although they haven’t yet performed at a festival, they have played at many gigs and are regular performers at various pubs and clubs, even a shop window (there’s a first for everything)! They have a fan base which reaches as far as Japan. 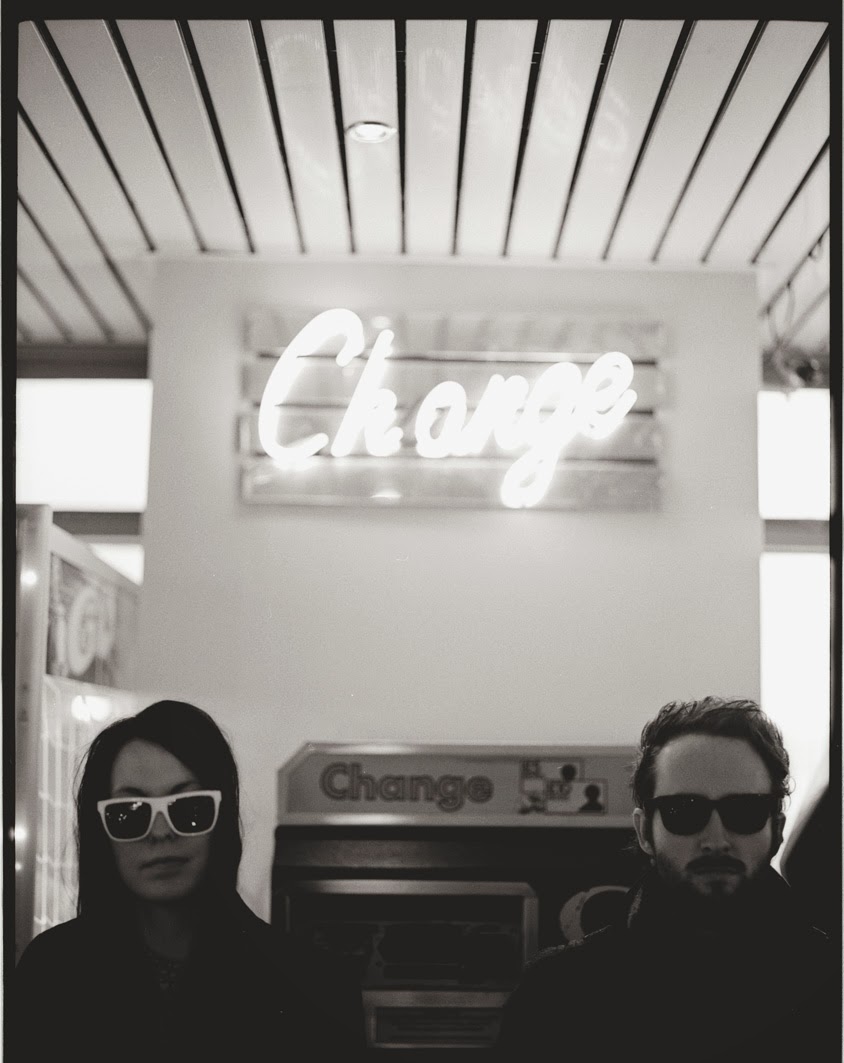