Next up on our Blissfields 2014 Previews are Camden based Burning Beaches, an eclectic, colourful mix of psychedelic rock and garage pop. This combination of genres is due to the band’s almost nonchalant approach to music, rather than limit their songs to one genre, they ‘like to make each song its own flavour’ which really is a wise and admirable approach. With Mike Bracken on drums, Dan Sayer on bass, Luke Bowman on guitar and Portsmouth lad Sam McCarthy on lead vocals, Burning Beaches literally is music to the ears. Like really, really good music.

They are generally influenced by hip hop, psychedelic, pop, blues, rock… in their own words, ‘As long as it’s a banger, we will play it.’ The variety of genres in their music lends some similarities to other bands and artists. Think Hendrix-esque solos and riffs, Cobain’s angsty, heavy voice and a kind of Chili Peppers vibe and you’re just about there. However they also incorporate an authentic, proper ‘London’ sound to their music, they’re bona fide musicians making real music.

Burning Beaches performed last year in Ibiza and said ‘we lost our sh*t a bit. Was fun.’ They have played in other bands at various festivals, but this year is the first Burning Beaches will be performing at Blissfields, and they’re also playing at Victorious this August.

My favourite song of theirs? Definitely Sink or Swim. A deep introductory guitar riff and empty, almost echoing vocals quickly erupt into fantastic guitar and bass, heavy enough to make your ribcage shake but not so heavy that vocals are drowned out. It’s a delicious mix of rock and garage pop and my only resentment for their music is not quality (God knows there’s enough of that) but quantity. However, this will soon be resolved as the band is planning to release one or two EPs soon. Yay!

Finally, McCarthy was asked what Burning Beaches would be as an animal and he answered ‘tequila worms’. When asked why, he said ‘we like to drink tequila’- I guess you really are what you eat… and drink. 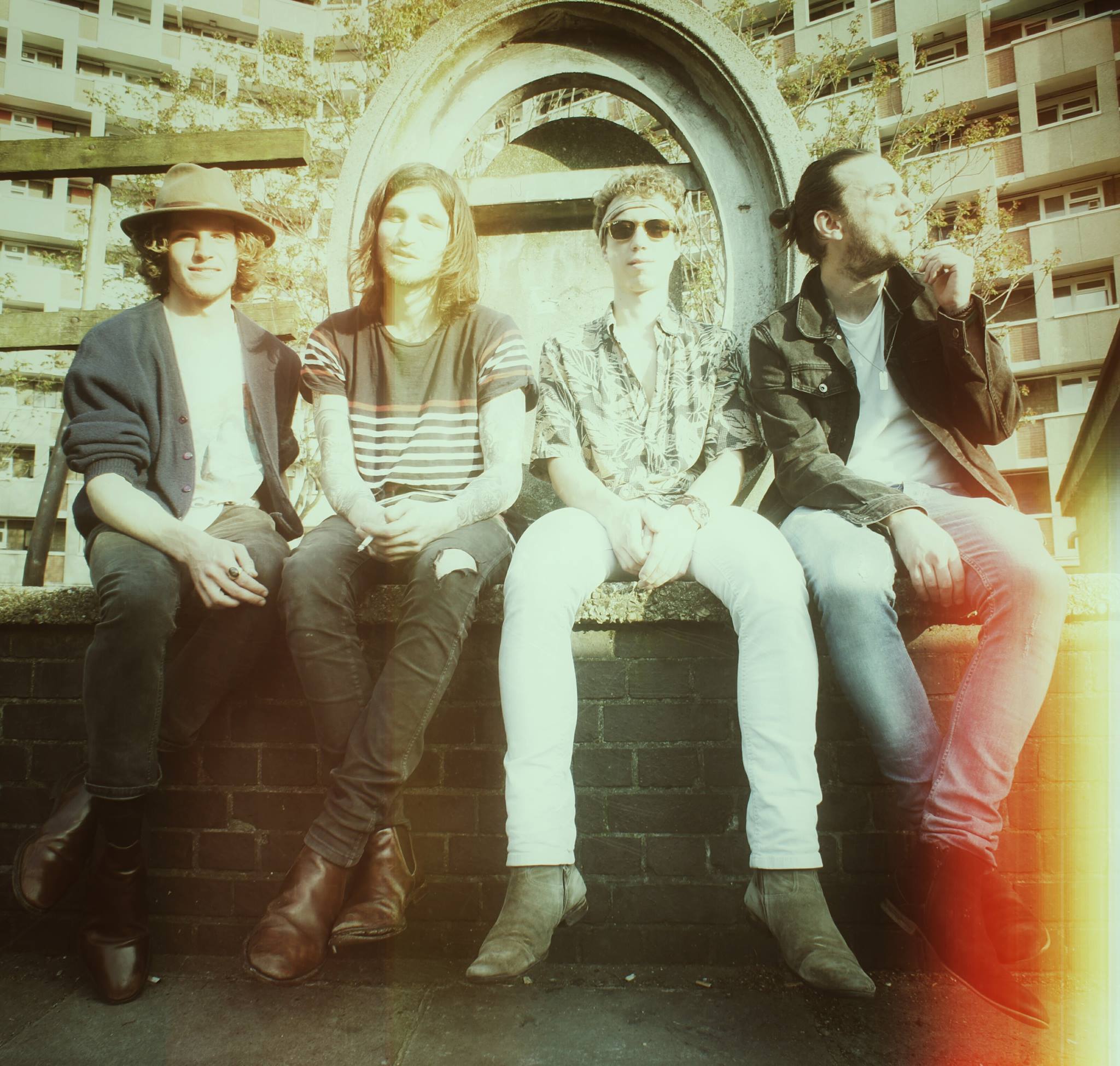