Help Build A Permanent Home For The Portsmouth FC ...

Help Build A Permanent Home For The Portsmouth FC Academy

On a day where football is going to be a hot topic amongst everyone in the city, it seems fitting that we help promote this campaign. Portsmouth Football Club has never owned its own training ground inside the city, and now they have a chance to build a permanent home for the club’s first team and the academy.

Financial stability has been brought to the club thanks to supporter investment, making the club the largest fan owned football club in the UK. With this new stability the club are looking to secure the clubs future and this starts with creating new training facilities.

On the 20th May, the club announced that work had begun on a £500,000 training complex at Roko in Hilsea. The funding for this was sourced through the Presidents, Directors and Supporters Trust. This will mean that, for the first time, the club will have their own dedicated training facilities for both the first team squad and the academy. But that’s just Stage One. One of the key elements to selecting Roko was the ability to expand in the future and they have already secured the option to immediately add an additional two pitches and facilities to the rear of the complex to provide a permanent base for the academy teams.

Last year when £2.5m was needed to save Portsmouth FC, fans were asked for an investment of £1,000 for a share in the club. Unfortunately, many fans simply couldn’t afford to but still wanted to contribute to the club that they love. When asked in a recent survey, a large number of fans said they wanted the club to run fan funded projects so they could make a difference. This project is a great way for everyone to get involved and contribute. If every Pompey fan contributed £10-£20 then this should be very much be achievable.

The below film will tell you more about the project. You can go a head and make your contribution by going to www.tifosy.com/campaigns/pompey-academy. 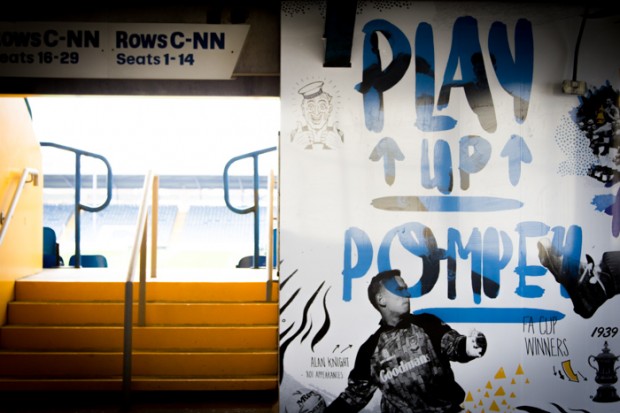 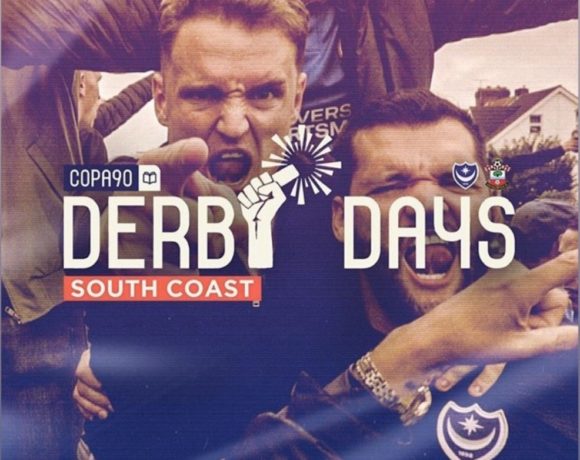 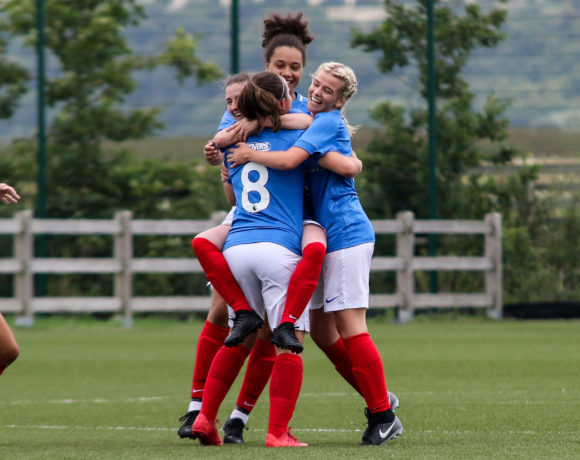