Today Southsea Fest announced their initial lineup for this year’s event, with the following acts set to play at the many venues taking part along Albert Road on the 20th September:

More announcements will follow including lineups on the individual stages. Early bird tickets are now available at only £12 for the whole day, going to be awesome as standard. 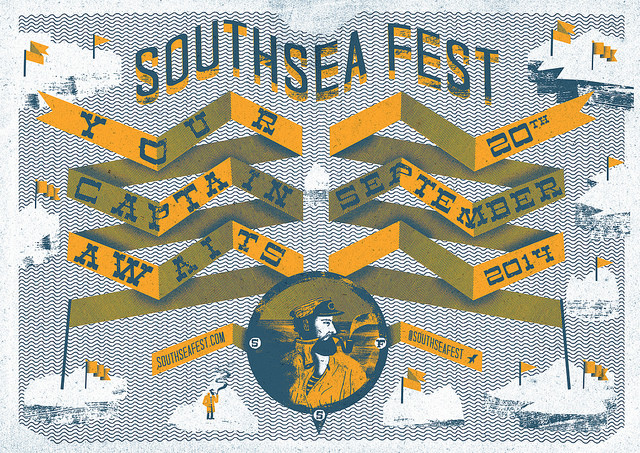 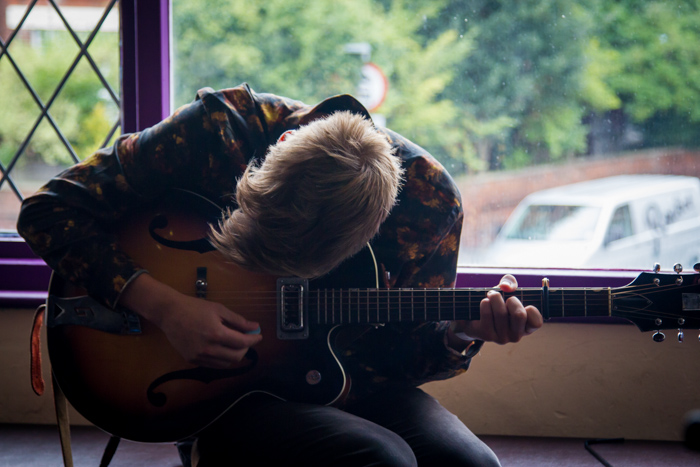 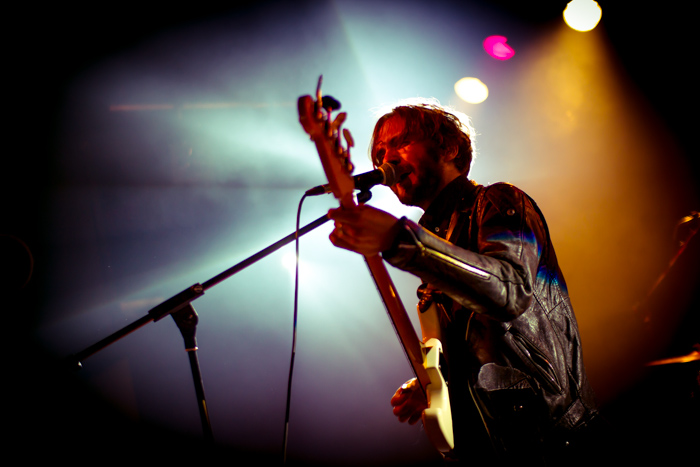 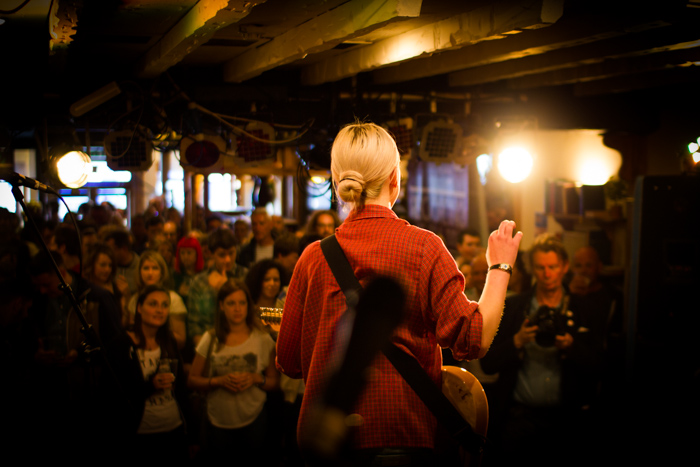 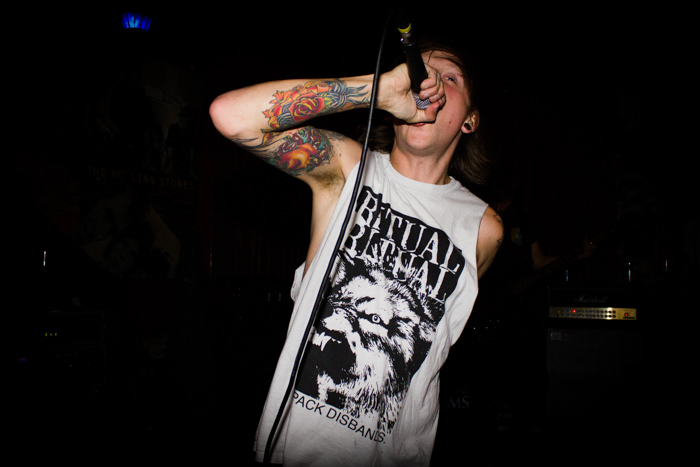 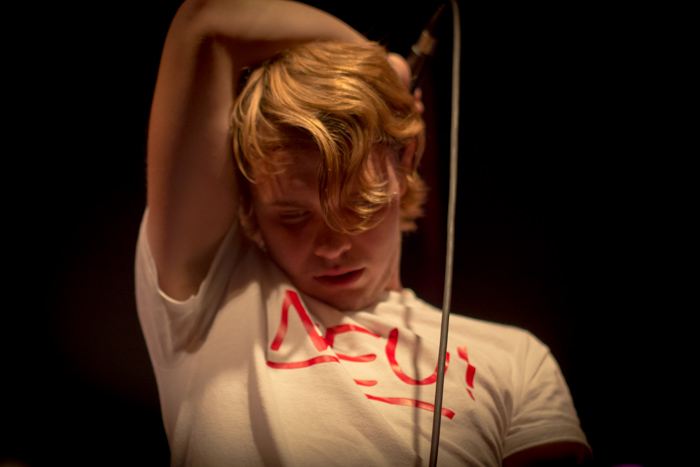