In the build up to the Road To Blissfields we will be previewing the artists who will be performing and competing for a chance to play on the opening night of Blissfields Festival 2014. Xfm will also be featuring the gigs and some of the competing acts on the radio station!

The first band we are featuring is SABRE, they consist of Andy Hamilton (Guitar and vocals), Lewis Hemming (Guitar), Samuel Fretwell (Bass), Sam Harper (Synth) and Brandon Squibb (Drums). The first steps of forming SABRE began when Andy left university and brought an idea of a song to Sam, to which they then recorded together in his conservatory. Andy describes “We liked it that much that we had to find a full band to see where it goes. Lewis and Samuel were obvious choices as we were all pretty close socially, and I used to work with Brandon and knew he was a drummer so I gave him a call one day, and that was it.”

I was listening to Bombay Bicycle Club just before I listened to their track ‘Gold’, it was a seamless transition as SABRE features similar catchy synth beats that are bound to get you moving.

The Portsmouth leg of Road To Blissfields is FREE, you can find more information on the Facebook Event Page HERE. Come along and support your favourites, the winner will be decided by panel and we will take into account the crowds reaction!

Last week Blissfields announced the first wave of acts performing which include 2ManyDJs, Sleigh Bells, Dub Pistols, Hercules And Love Affair as well as breakthrough acts Dan Croll, Ry X, Famy. Keep an eye out on Strong Island as we will be giving away a pair of tickets over the next two months. 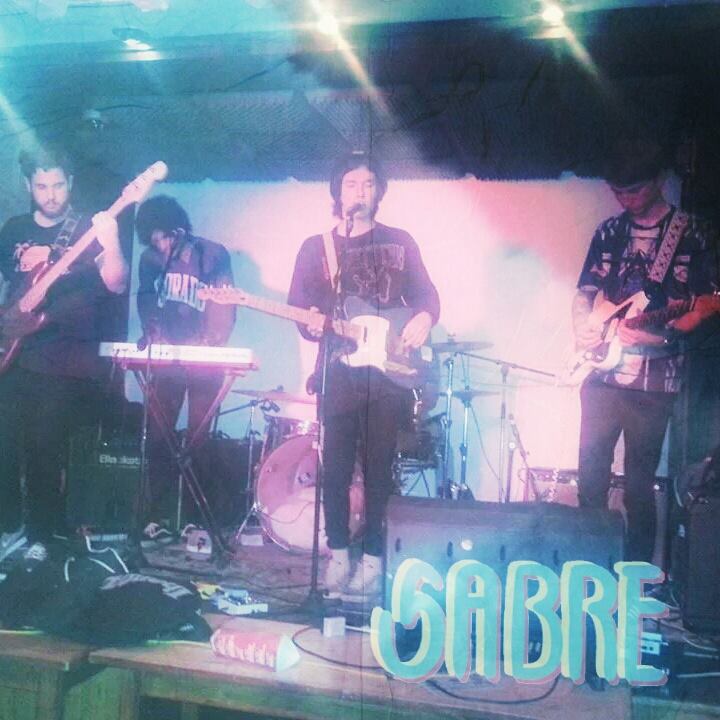 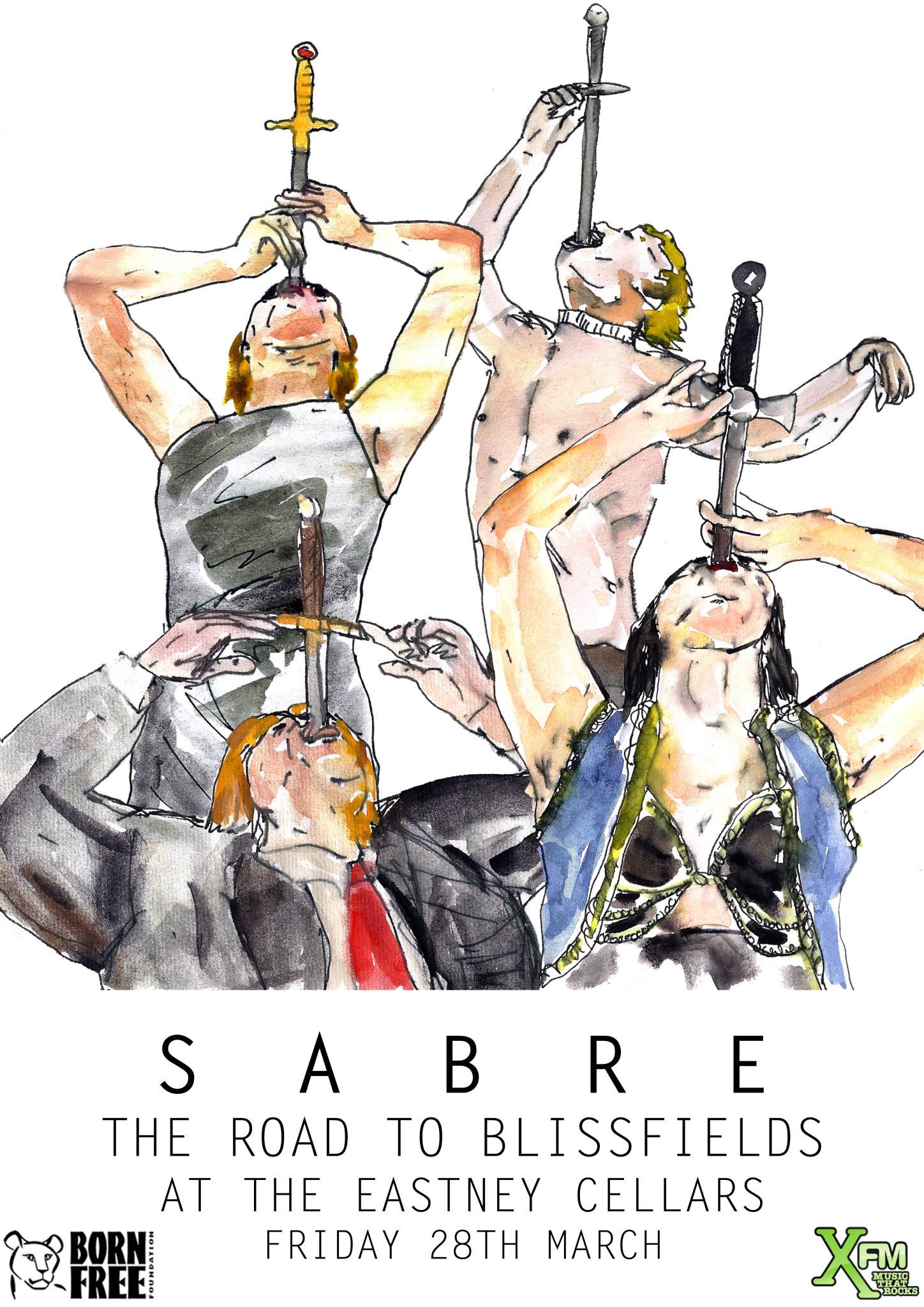 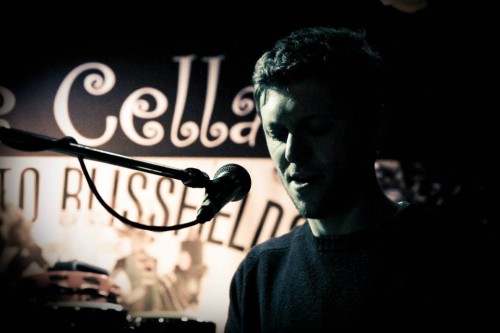 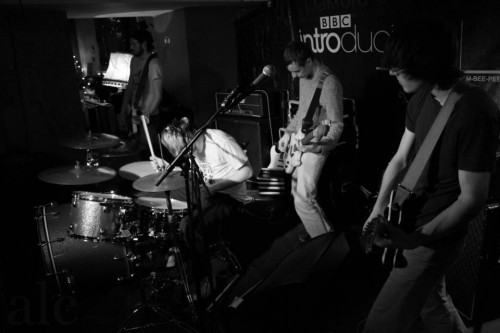