Christmas Craft Workshops at A..

This Festive Season At Little ..

I recently spent a few hours with Ben Whyntie at the Old Blacksmith Studios in Hilsea. The studios opened in 2001 and was originally based in Fratton, however in 2006 they upped and moved to its current premises at Unit 8 The Admiral Park, Airport Service Road.

Studio manager Ben has been performing in various bands in Portsmouth over the years, his current project Oxygen Thief recorded tracks at the studio for their first full band mini-album ‘Accidents Do Not Happen, They Are Caused’ due out on Xtra Mile Recordings on 9th December. They are heading out on tour today in support of the release and you can see Oxygen Thief this Sunday at The Loft, Albert Road.

Artists who have recorded at the studios include The Strange Death Of Liberal England, City Skies, These Septic Stars, The Exposed, Frank Turner, Attack! Vipers!, The B Of The Bang, The Retrospective Soundtrack Players, Van Laun and Lyndsey Lang.

When you enter the Studios you see the waiting room plastered with a selection of gig posters over the past ten years in Portsmouth. It’s easy to forget some of the amazing artists that have performed here.

As well as the recording studio they also offer three recently renovated rehearsal spaces which are available for bookings at £10 by the hour. Each room comes equipped with a high quality PA system, three microphones, stands and XLR cables inclusive of the hire cost. If you need to you can also hire a whole range of instruments, quite handy if you’re a drummer who doesn’t have access to a van. You can find out more information HERE.

The state of the art recording studio offers a spacious control room with a separate vocal/amp room inside. There is a dedicated live room with bespoke acoustic treatment. Recording sessions include studio hire, producer/engineer, full use of equipment, recording and editing, song arrangement and writing assistance. Recording rates begins at £200 for an eight hour day, with an additional mixing rate of £50 per track and a mastering rate of £10 per track. They also have some recording packages for bands – one song for £250, two songs for £400, five songs for £850 and ten songs for £1500. See the website for more details. The recording studio will be undergoing a makeover over the Christmas period ready for 2014.

Ben has kindly offered three t-shirts to three lucky winners. All you have to do is ‘like’ the Old Blacksmith Studio Facebook status found on our wall HERE. The winner will be announced next Friday.

Photo’s are from Josh Knill. 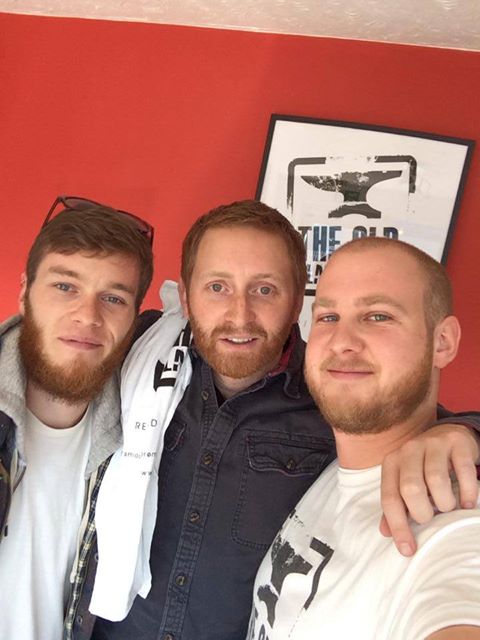 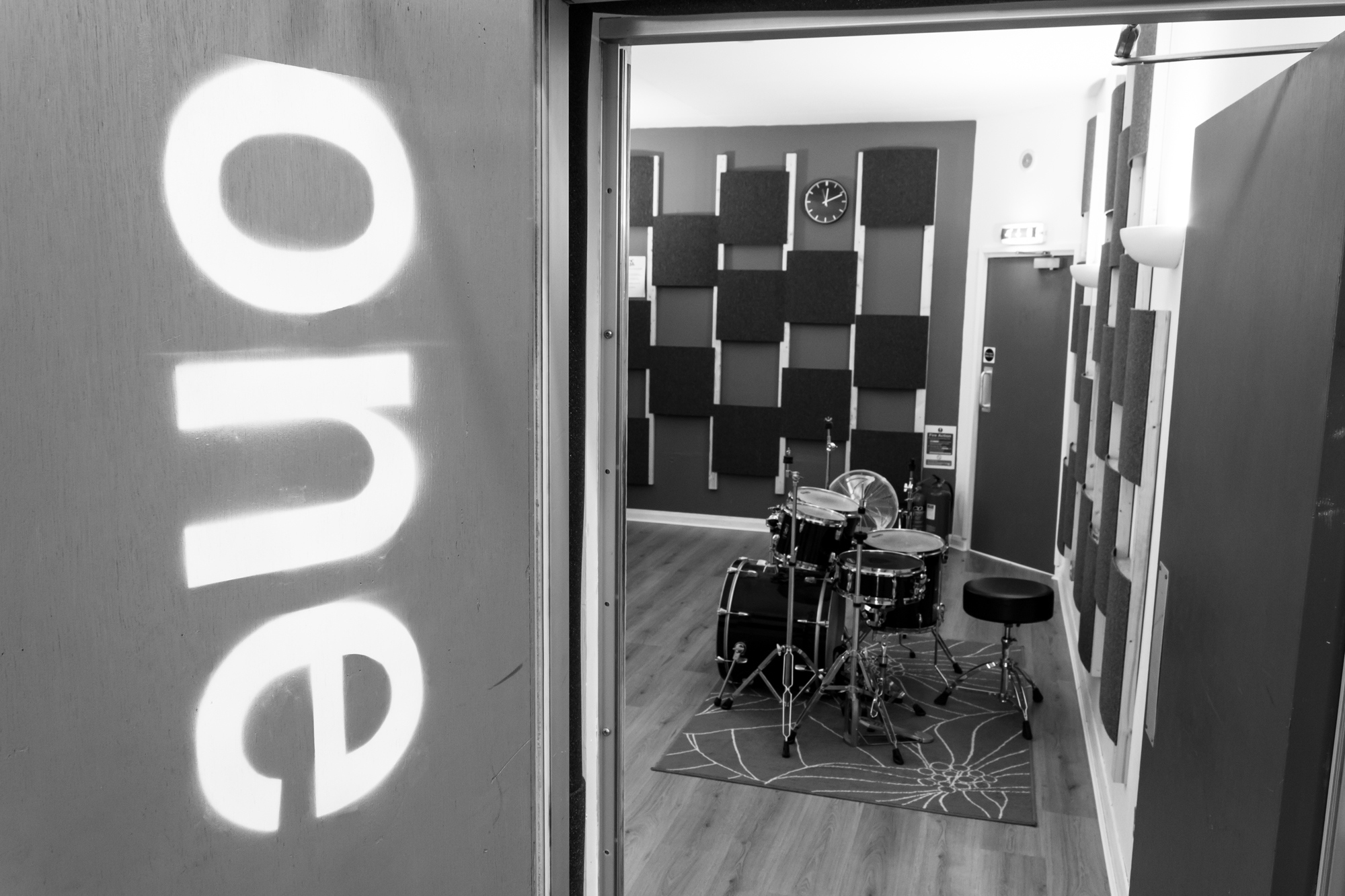 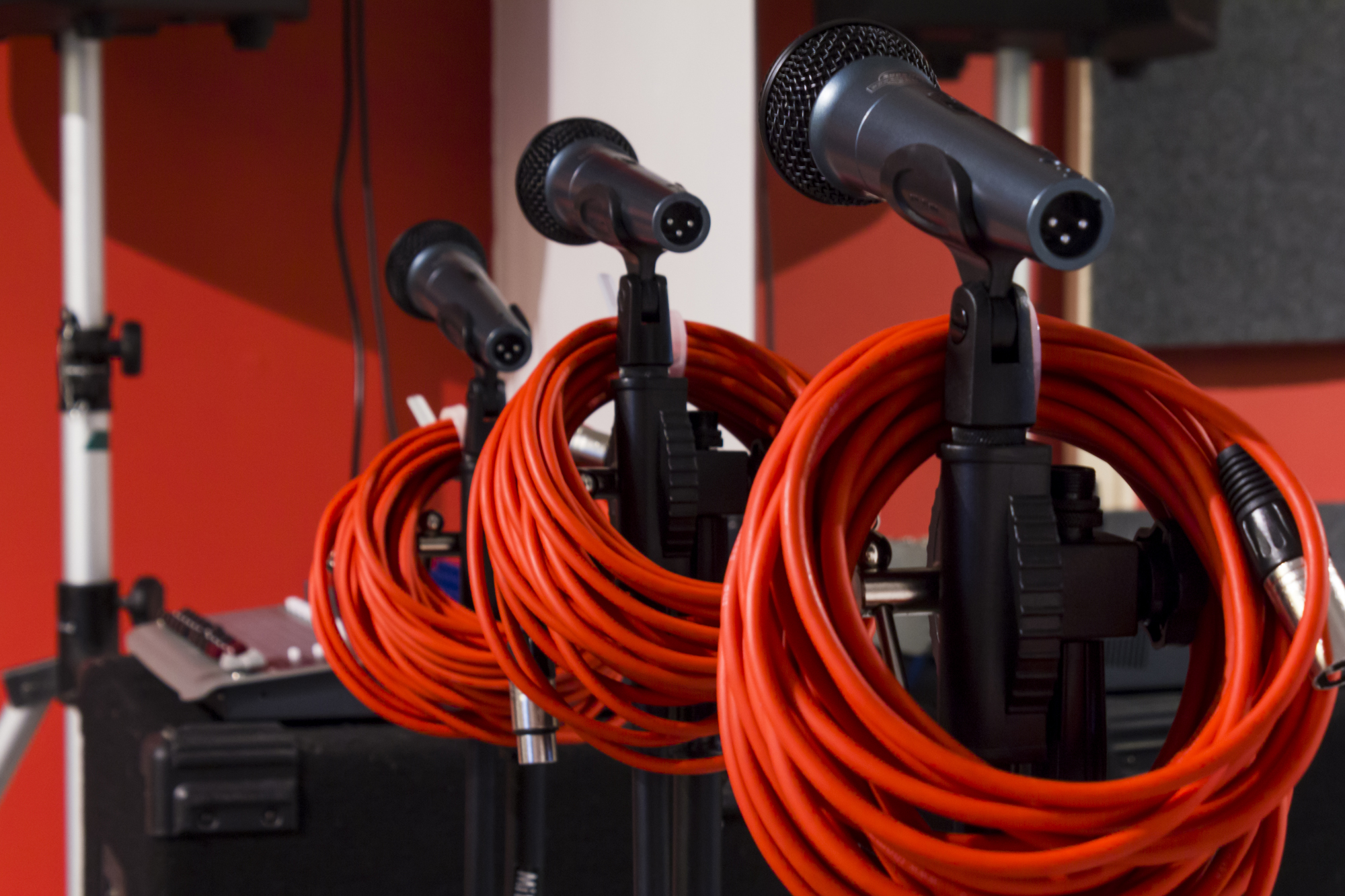 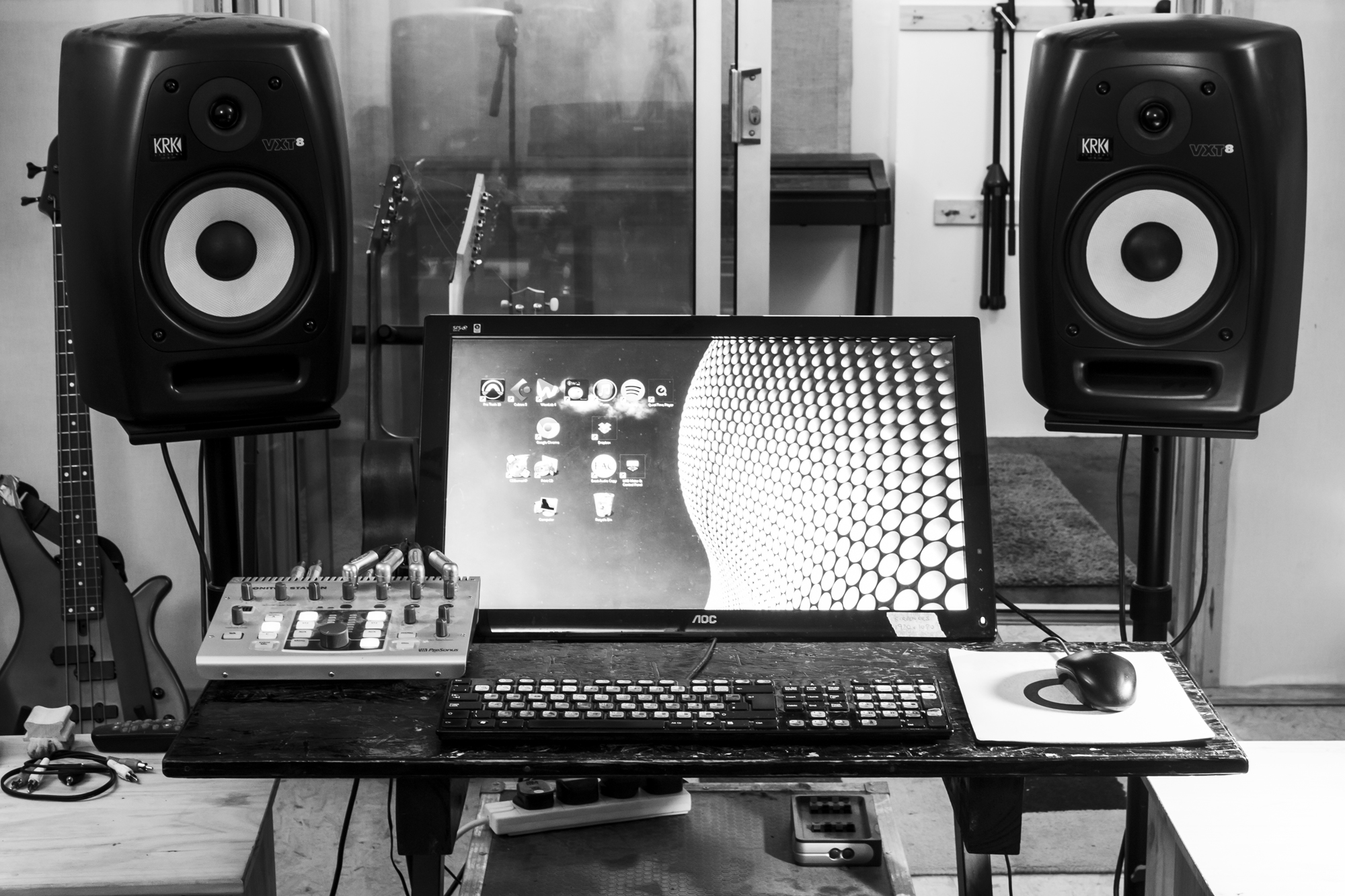 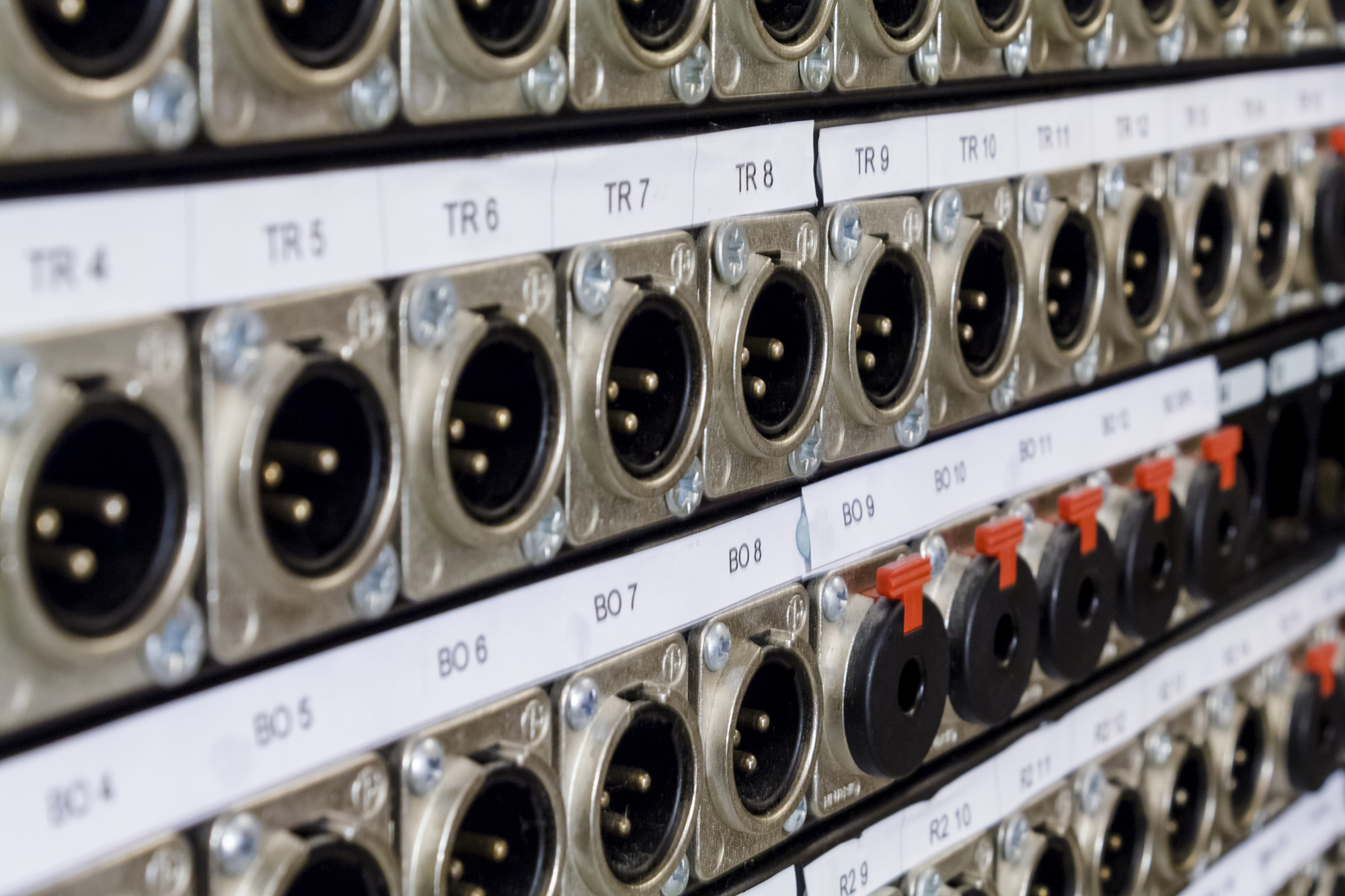 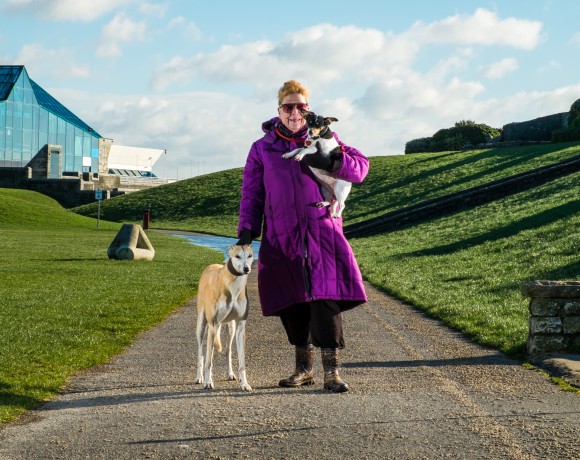 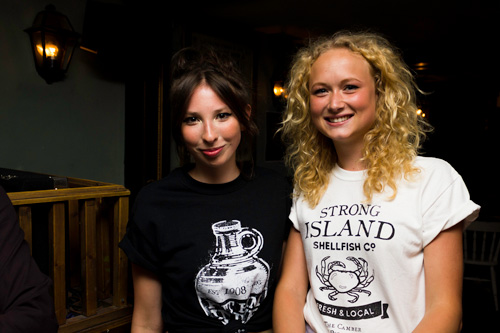