Strong Island Recordings released their third release SIR003 yesterday with ‘Desire’ by Portsmouth’s own Is Bliss. Since the label’s inception it has strived to work with bands and artists all over the UK and even further afield, with releases already by London and Brighton bands and some lined up from as far away as Hull. We also always wanted to be sure to support local based bands and acts we loved too, be that with the regular label live shows/parties or with releases just like this, we are proud to share the awesome ‘Desire’ by Is Bliss with the world.

Is Bliss’ sound has grown and developed in the last 18 months including a change from a 4 to a 3 and back to a 4 piece and with a year packed with heavy sets in London, Southampton, Brighton and Portsmouth (with what must be almost 10 shows in the city this year including Victorious Festival and Southsea Fest) the band have to be seen to be believed. ‘Desire’ captures the band’s slower, shoegaze side of their sound and has been getting some warm reviews already:

“Swelling from its lilting opening riff into a breathlessly gorgeous wave of gently effected guitars, Desire encapsulates well the narcotic euphoria of its eponymous theme…” SEXBEAT

“Desire is a swarm of guitars. Shoegaze is an easy genre to pin them into, but they’ve reinvented it with more modern effects and more epic solos…” The Musical Moses

Have a listen below and if you like it and want to support a local band and a small local record label you can buy the single from either Amazon or iTunes. 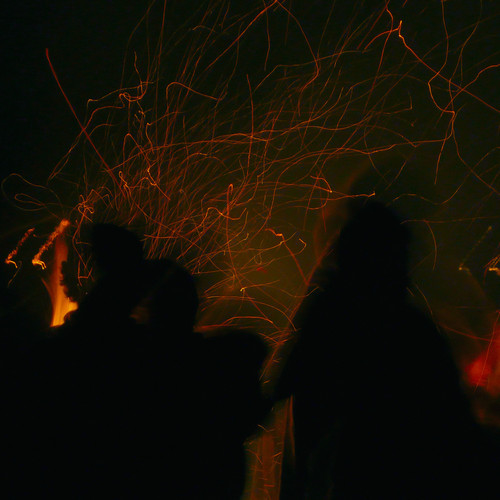 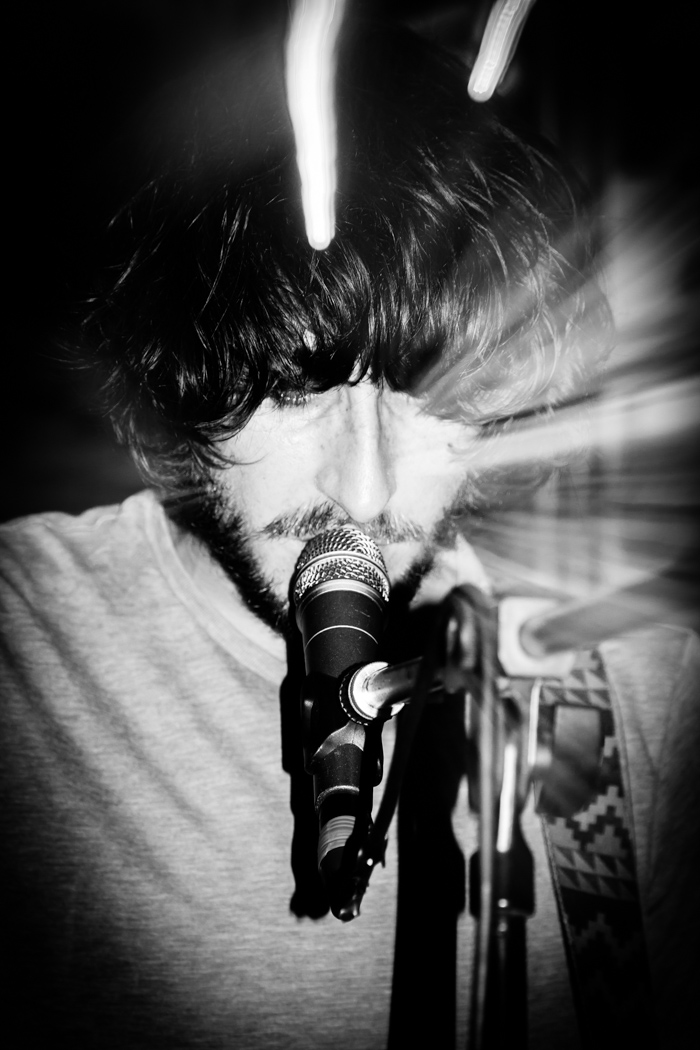