The 7″ vinyl is back from the printers and the artwork is in progress and we are getting ready for the digital and physical release of the Strong Island Recordings second release SIR002, namely the ‘Rest in Beach’ EP by Brighton based 3 piece Boneyards. On the 15th you’ll be able to buy the EP online and the vinyl too plus we have some other surprises dropping soon after.

Boneyards have been putting down some heavy shows recently in the run up to the release including The Great Escape where they were one of the pick of the festival according to many blogs and websites including being featured on the Urban Outfitters website.

“Their indomitable presence provides a stark, sharp shock to the system via a series of carefully induced riffs and percussive bombardment, like a musical electroshock therapy from the darkest psychotherapists around. New track ‘Rest In Beach’ is thrashed out as a surprisingly catchy number that beats, bashes and batters around like a bully on the beach, kicking over sandcastles and shoving ice cream in kids faces”. – MiddleBoopMag

“District MTV began proceedings by actually swerving the official TGE schedule and heading for the Boneyards show at The Black Dove, which was hosted by Southsea Fest, part of the Alternative Great Escape line-up. Their danceable, surfy post-punk riffs were a lively awakening to kick off the day”. – District MTV

We’re happy to say Boneyards will be back in Portsmouth in August for another show.

On the 15th we’ll publish the links to the EP online (such as iTunes, etc) and will also have the link available for the limited 7″ vinyl featuring hand painted artwork. You can listen to the EP online already and it has been picking up some great reviews, in particular on The 405 where it has also been featured in their June 2013 playlist.

“As the feedback drenched opening gives way to driving percussion and thrashing chords, ‘Rest In Beach’ is all Buzzcocks attitude with a Ty Segall chaser”. – The 405 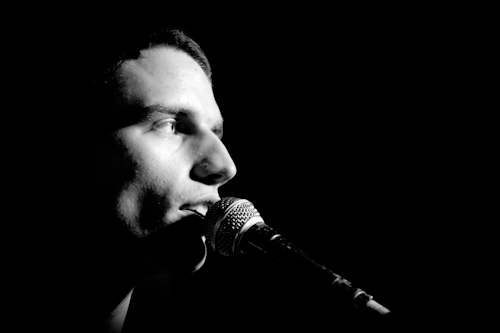 We posted this live set previously but if you missed it, it’ll get you set up for the August show for sure… 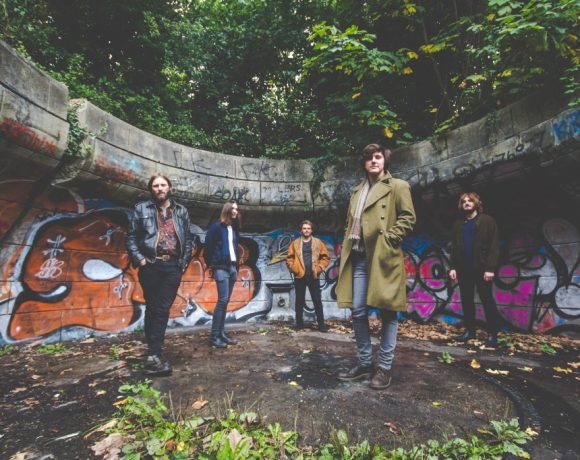