Local photographer, filmmaker and also Attack!Vipers! member Joe Watson recently made a short film about one of his personal photography heroes, Steve Gullick. The short film has had thousands of views in a very short time and has been linked and embedded on many music and photography blogs and websites including Rolling Stone. In Joe’s own words:

“When I was studying for my photography degree at Portsmouth University in 2001, I came across Steve’s work and it captured how I felt about music. It snared the energy, sweat and grime. I recognised a lot of the work from my teenage years, his Pearl Jam & Nirvana photographs covered my bedroom wall and record collection.

After the first time I looked through his book ‘Showtime’ I was sold, that’s what i wanted to do… I wanted to be a music photographer. In the following 12 years I’ve had a pretty good stab at it, made some great friends and experiences some madness. So when I heard Steve was preparing for an exhibition in London of early work dating from 1990-1993 I got in touch to see if I could film preparations and interview him at his home. The result is the following short film”.

Serious props to Joe for this insightful interview and look at the work of one of the UK’s key music photographers from the early 90s. 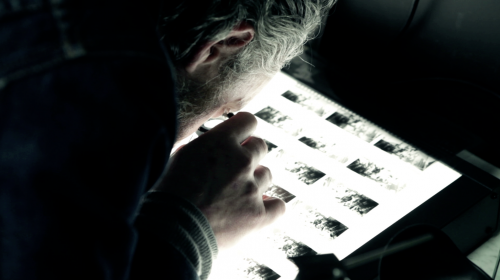 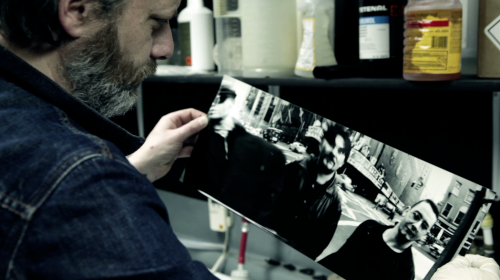 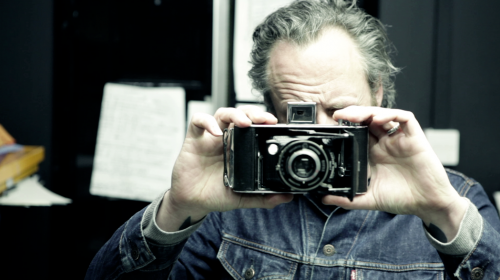 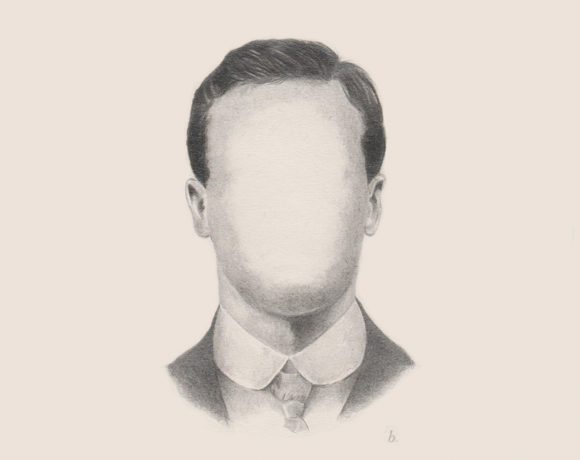 Review: Noyo Mathis ‘We Become Who We’ve Always Been’ 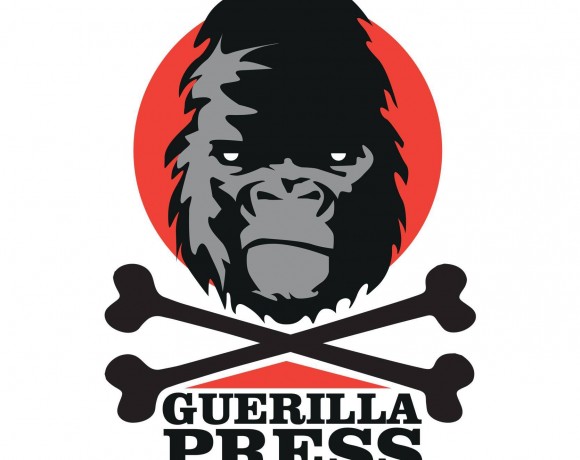 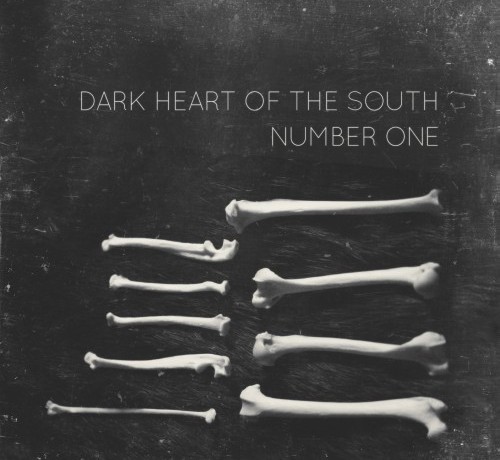 New to Strong Island Sounds Podcast, Dark Heart of the South No.1 by Joe Watson