Golden Hairs, formerly Ewar Paris and The Golden Hairs, are a young, local three piece with a sound that mixes a thoughtful lo-fi sound and pop sensibilities in a Lou Barlow’s Folk Implosion meets The Strokes sort of way. The band have some new material that will be performed at Drunken Sailor for the first time and we’re really looking forward to their set at around 1.45pm.

You can find out more about Golden Hairs at their Facebook, Tumblr, on their Twitter (@goldenhairsband) and also listen to some of their songs on SoundCloud (see also below). The band also have a free download of the song ‘Gone! Fishing…’ on their Bandcamp HERE. 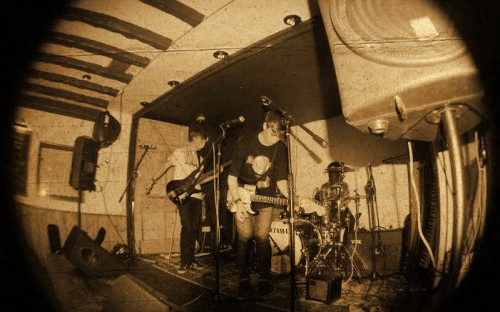