2C Albert Road by Bored of Southsea, once home to Wallspace Gallery, is located opposite Bored and in the last six months or so has gone through a dramatic facelift, stripped back to it’s bones and carefully and thoughtfully brought back to life ready to be the home to Bored’s existing and growing list of premium brands. The store stocks clothing, footwear and accessories by Adidas Originals, Carhartt, Edwin, Levis Commuter, Norse Projects, Penfield, Pointer Footwear, Stussy & Vans California. The building is also home to a large wall mural designed by ilovedust and painted by James Porter which strikingly welcomes people to Albert Road.

The small but beautifully formed store opened it’s doors on Saturday with a constant stream of locals popping in to have a look and also grab an early drink in the form of Shant, a special beer produced for Bored by Meantime Brewing Company of London.

Below is a short edit of the opening day by Strong Island Media and photos by Josh Knill (oftenhover.co.uk). 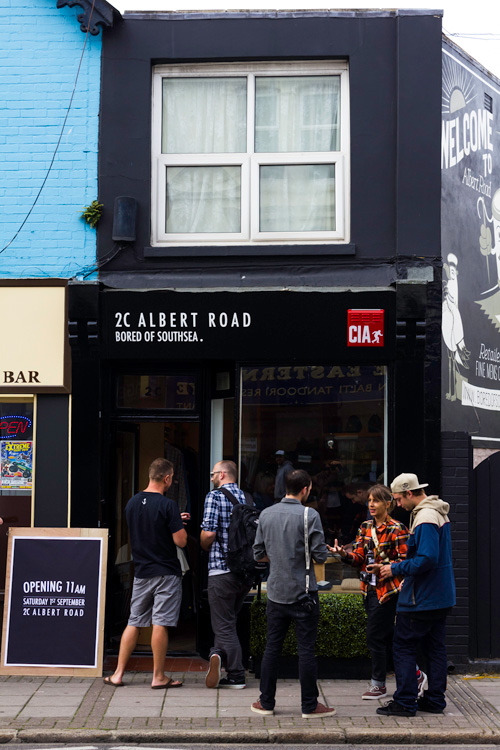 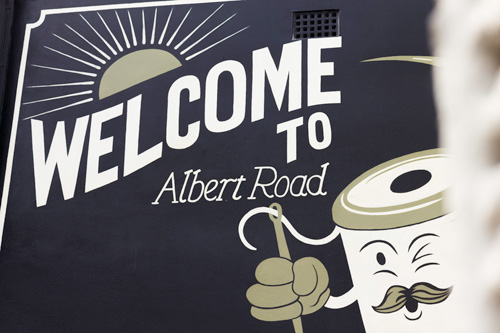 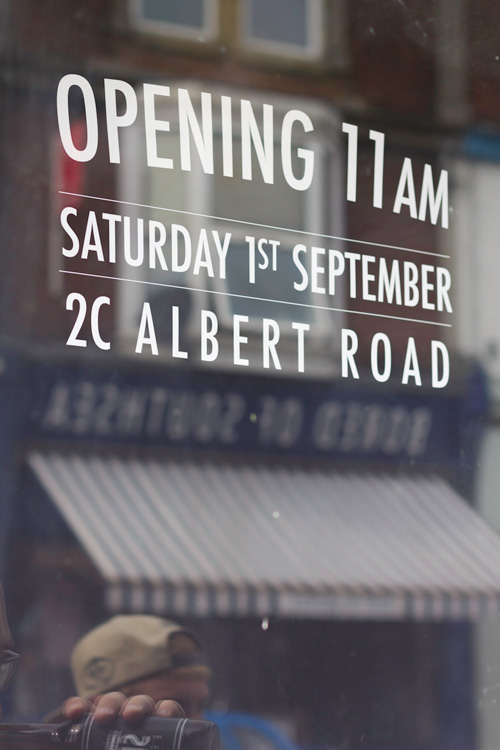 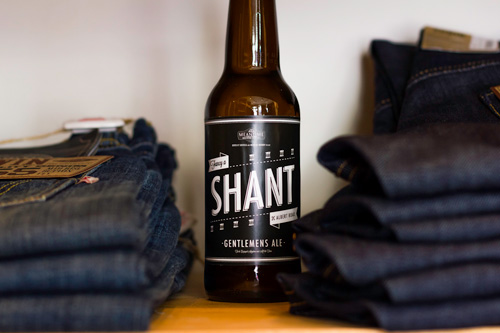 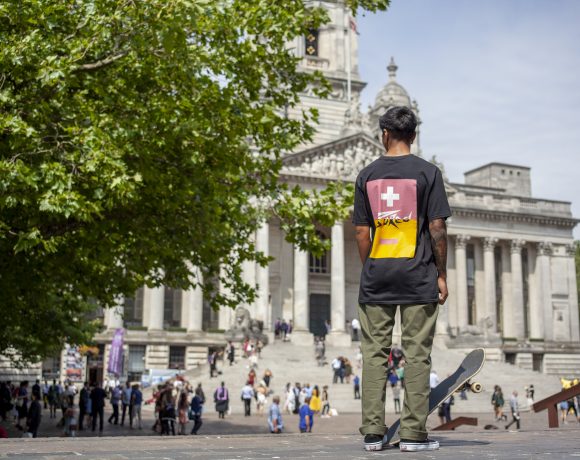