Something for the Weekend

Swag at The Barn

Portsmouth Film society had a very successful night at the annual British Federation of Film Societies’ awards ceremony on Saturday 17 September, bringing home a haul of 5 awards, special mentions and commendations. Portsmouth Film Society’s chairperson Aysegul Epengin and society secretary Tara Fisher attended the awards to collect commendations for the society’s education programme, and in the category of best new society, as the society was founded within the last two years. In addition, Ms Epengin received a commendation for an outstanding contribution by an individual, for her work in founding and developing the film society.

In the overall category of Film Society of the Year, Portsmouth FIlm Society received a special mention from the jury. Portsmouth Film society was an overall winner in the award for community programme. Ms Epengin said “We are particularly proud to win the community award, as it is a tribute to the work the society has done in creating links local organisations such as the Workers Educational Association, Portsmouth Racial Equality Network, Portsmouth Multi-cultural Group, Portsmouth Climate Action Network, Portsmouth Festivities, the University and Portsmouth College. We will continue to develop and organise events that are relevant to all sections of the Portsmouth community in the future, such as our upcoming event with the BBC and Wessex Film and Sound archive, presenting memories and images of Portsmouth history on film.” 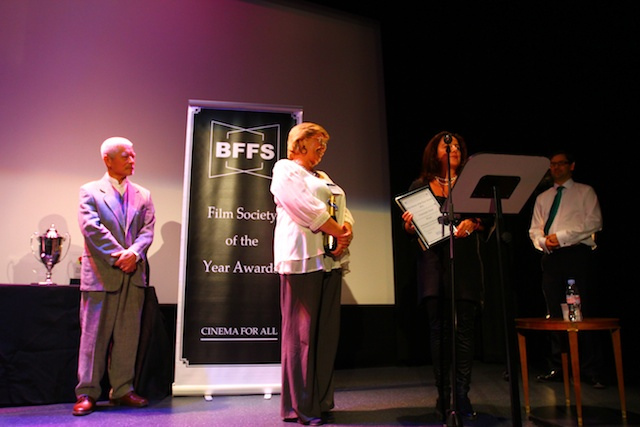 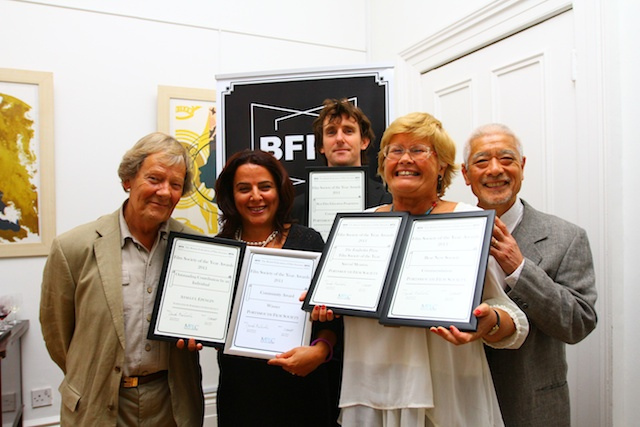