They are just in the process of establishing themselves in the creative community in the city and have started their own series of short documentaries the depict the people that make it such a special place. They have just completed the first episode that features Ian Parmiter, of Parmiters Antiques, and they are currently working on the second episode with Peter Clutterbuck, artistic blacksmith.

Paul and Matt are also on the hunt for suggestions for other people to be featured so drop them an email. 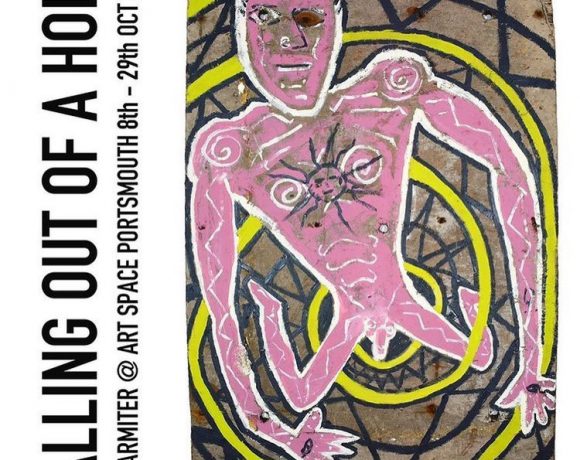 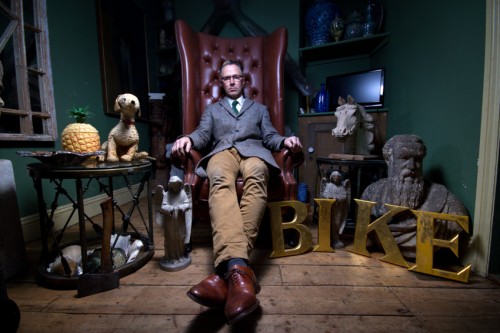 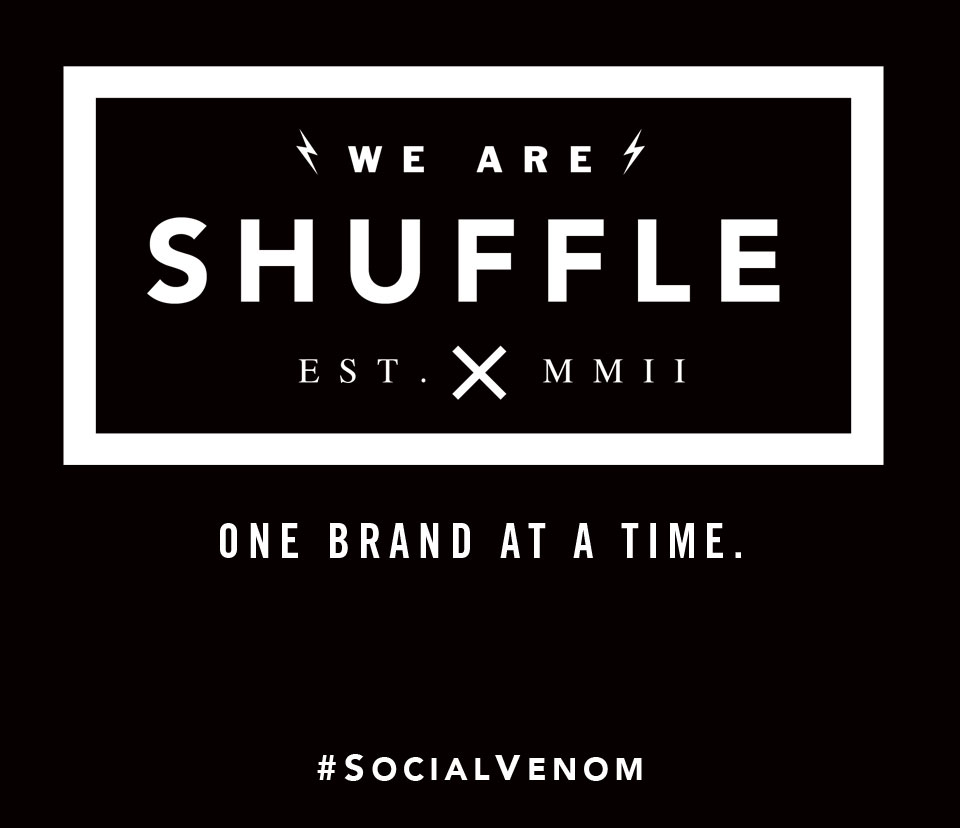 New Barbour Campaign by We Are Shuffle