Lights Out by Pete Thorne

Taking Pride in the Streets of..

Ever wondered how thrilling it would be to come face-to-face with a Martian? Or how about Darth Vader, or even The Predator?

Well, visitors will find out when they attend the remarkable one-off “Alien Invasion” exhibition, which brings together an army of famous – and infamous – aliens, monsters, props and costumes from some of Hollywood’s biggest sci-fi blockbusters. 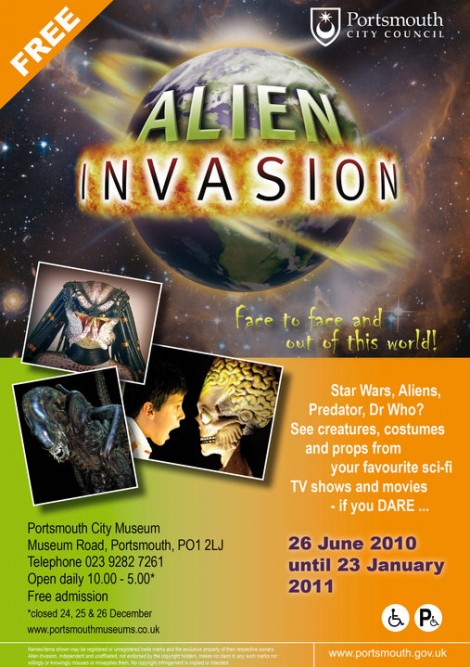 Sifer Design have also been involved in creating some great vinyls in Guildhall Square to advertise the event. 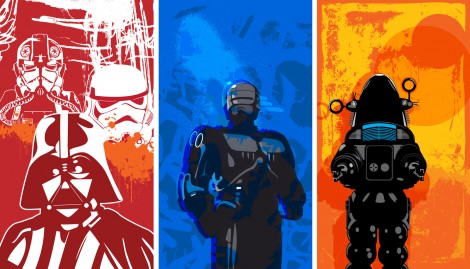 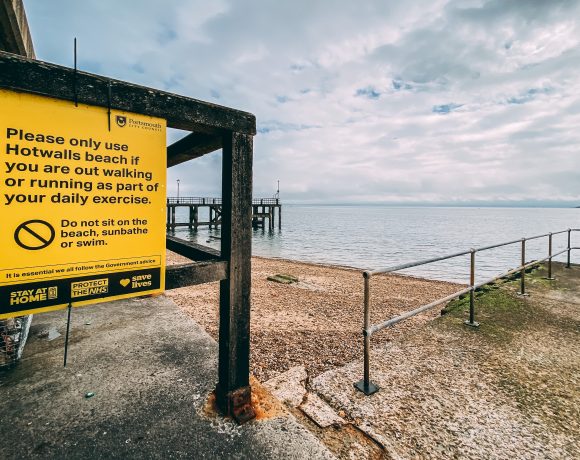