Review: The Blossoms at Portsm.. 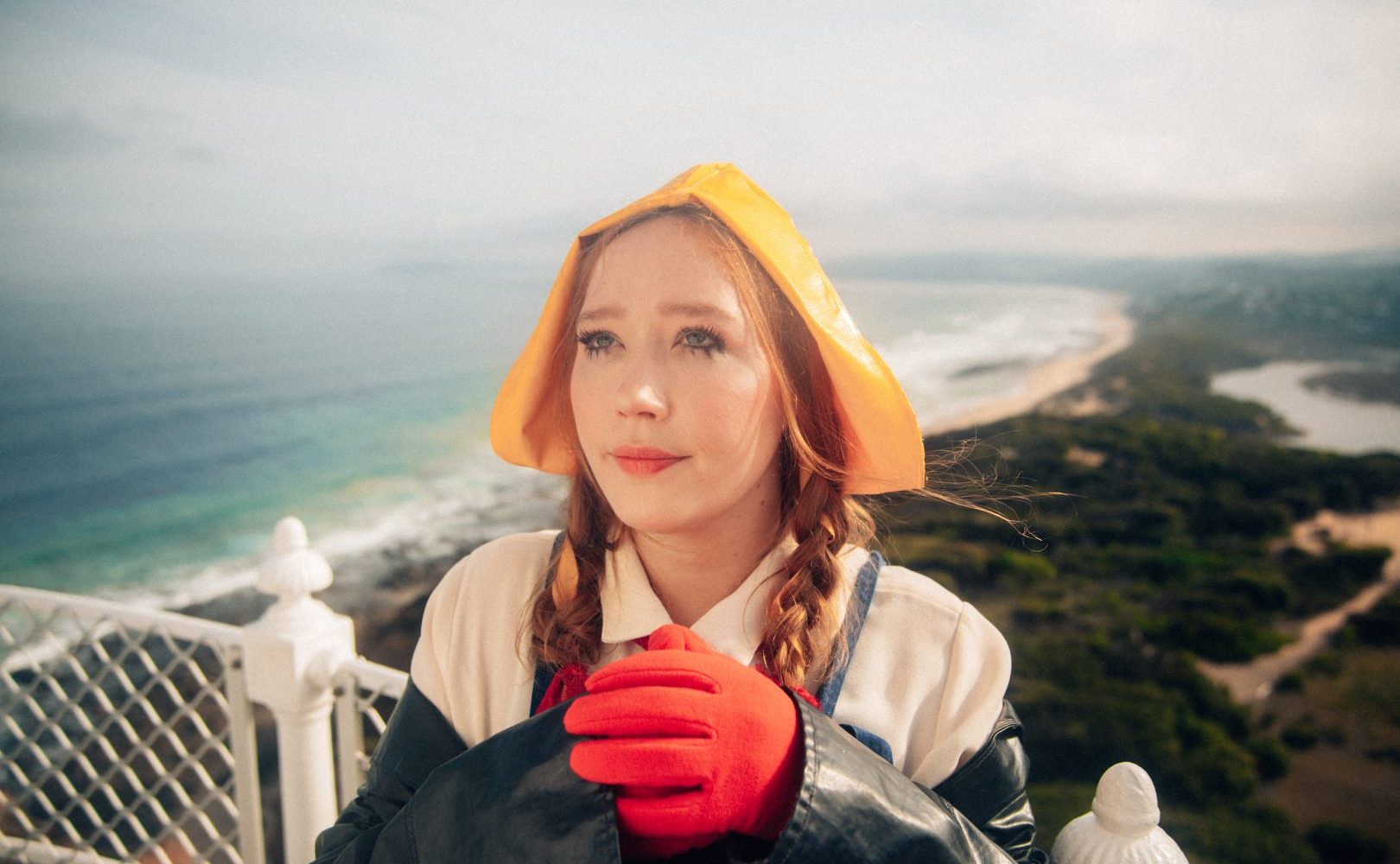 With Julia Jacklin’s third album ‘Pre-Pressure’ recently released to critical acclaim a packed crowd at Brighton’s Chalk venue enthusiastically greets the Australian songwriter’s appearance, walking on stage to the rather curious intro music choice of Celine Dion’s ‘My Heart Will Go On.’ A hushed reverence quickly descends as she plays a solo rendition of her first album’s title track ‘Don’t Let The Kids Win’. Its wry lyrics set to subdued guitar sets the tone for much of tonight’s set with the first few songs quite minimal in their instrumentation.

Partly of course, this style of delivery is down to the low-key nature of much of tonight’s source material – Jacklin’s albums are full of introverted emotionally wrought songwriting – but there is certainly a reticence here, as if Jacklin and her band are holding something back which needs release.

Jacklin cuts a diminutive figure on stage, her self-deprecating humour between songs adding a slight sense of endearing awkwardness. One story she tells tonight is of her last visit to Brighton and the fact she nearly lived there only for her heart to be broken. Listening you’re not sure whether to laugh or cry such is her dry Antipodean delivery. However, for the most part, Jacklin lets her songs do the talking. Guitar in hands for most of the set, it is when she is free of the instrument – on ‘Lydia Wears a Cross’ – where she begins to spark, moving around the stage as she delivers arguably her best vocal performance of the evening.

At the centre point of the set comes the brooding one-two of ‘Moviegoer’ and the darkly tense ‘Body’, with its skulking verses that seem to forever build and build and is reminiscent of Angel Olsen’s best work. As the set progresses, the sparseness begins to be filled and a little more looseness to the songs begins to become evident. We get flourishes of the full band kicking in during the chorus of ‘Pool Party ‘ whilst the final section of ‘Eastwick’ offers more of the same, with its crunch of guitar and drums threatening to tip it over the edge until it’s cut a little too short.

‘’Here comes the hits’’ Jacklin modestly announces to the crowd before the magnificent ‘Head Alone’ thumps along with the set closer ‘Pressure to Party’, finally offering the injection of pace and release we’ve been waiting for and what Jacklin has threatened all evening.