Review: The Amazons ‘How Will I Know If Heav...

Following two huge Top 10 records and sold out shows across the globe, one of the UK’s most exciting bands, The Amazons, have announced their stratospheric, anthem-packed new album How Will I Know If Heaven Will Find Me? – out September 9th 2022 on Fiction Records.

The band will then head out on the road with a huge 12 date UK Tour, which includes a date at the Southampton Guildhall on 11th October (get your tickets here)

The Amazons third record is both a love letter and a rallying cry. Expansive, uplifting, sun-drenched singalongs produced by Jim Abbiss (Arcade Fire, Arctic Monkeys, Adele), and featuring co-writing collaborations with the likes of Maggie Rogers & Jamie Hartmann, find the Reading 4-piece emerging from the darkness of 2019’s Future Dust full of lust for life and post-pandemic hope.

In early 2020 the band had written a large volume of songs that they thought would comprise their third album. However the prolonged lockdown proved otherwise. After months of seeing his L.A.-based girlfriend only online, frontman Matt Thompson started writing songs for her which he assumed only the pair of them would ever hear. Later that year, with the band already cooling on the music they had previously written, Matt sent his bare bones new songs, written alone at home on acoustic guitar, to his band mates to gauge their opinion. Straight away they knew that he had inadvertently discovered a new direction for The Amazons.

“I said to the boys, enough with the darkness. As cheesy as it sounds, I wanted to make music that was a force for good, after everything we’ve all been through. It’s easily our most joyous album – sonically we set out to celebrate the return of real life and the communal experience of being back at shows.”

This is very evident as this album has a more upbeat, melodic and slightly romantic feel to it compared to the bands previous albums. One track that is very much written in this vein is Bloodrush, released earlier this year as the first single off of the forthcoming album. It’s an all guns blazing love song capturing the essence of long distance relationships. You can listen to the track HERE

“The verses are all about communicating with my girlfriend – I’d had enough of the monotony of waiting to see her”, says Matt. “We finally met up in Mexico, quarantined for two weeks together, then spent two wonderful months together in LA. I came home and went straight to Jamie Hartmann’s place where we captured the rush of what I’d just been through. It’s about whatever it is you never want to live without and the joy of being given it back.”

There are three tracks on this album that fans will already be familiar with, Ready for Something, How Will I Know and There’s A Light. All singles that have been released by the band this year and played live at their many festival appearances this summer. They all have that familiar anthemic singalong sound that The Amazons are known for, whilst carrying the theme of hope, love and togetherness that is common throughout the album.

This album has an expansive sound built for arenas and festivals, and I cant wait to hear it live!

‘How Will I Know If Heaven Will Find Me?’ tracklist: 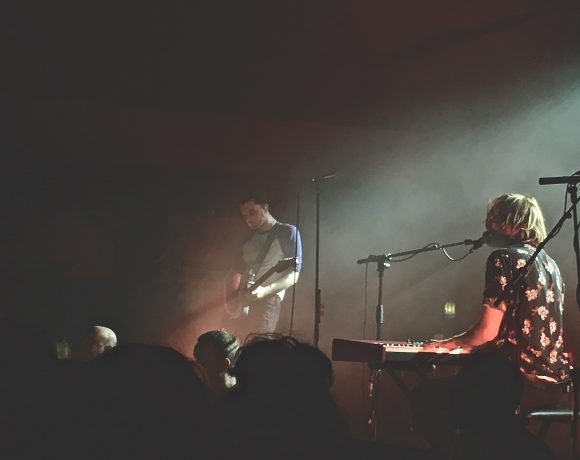 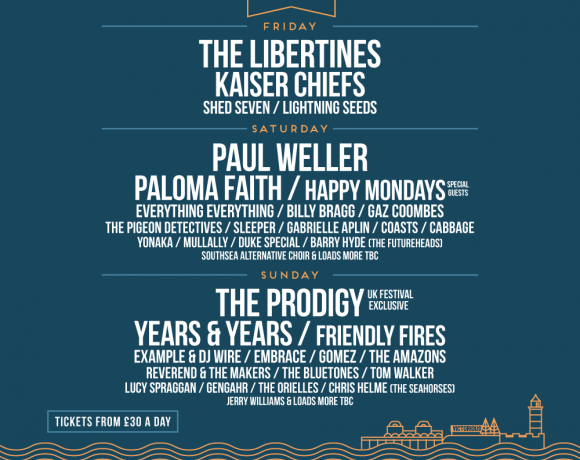