Historic Treadgolds Brought Back To Life as a Uniq... 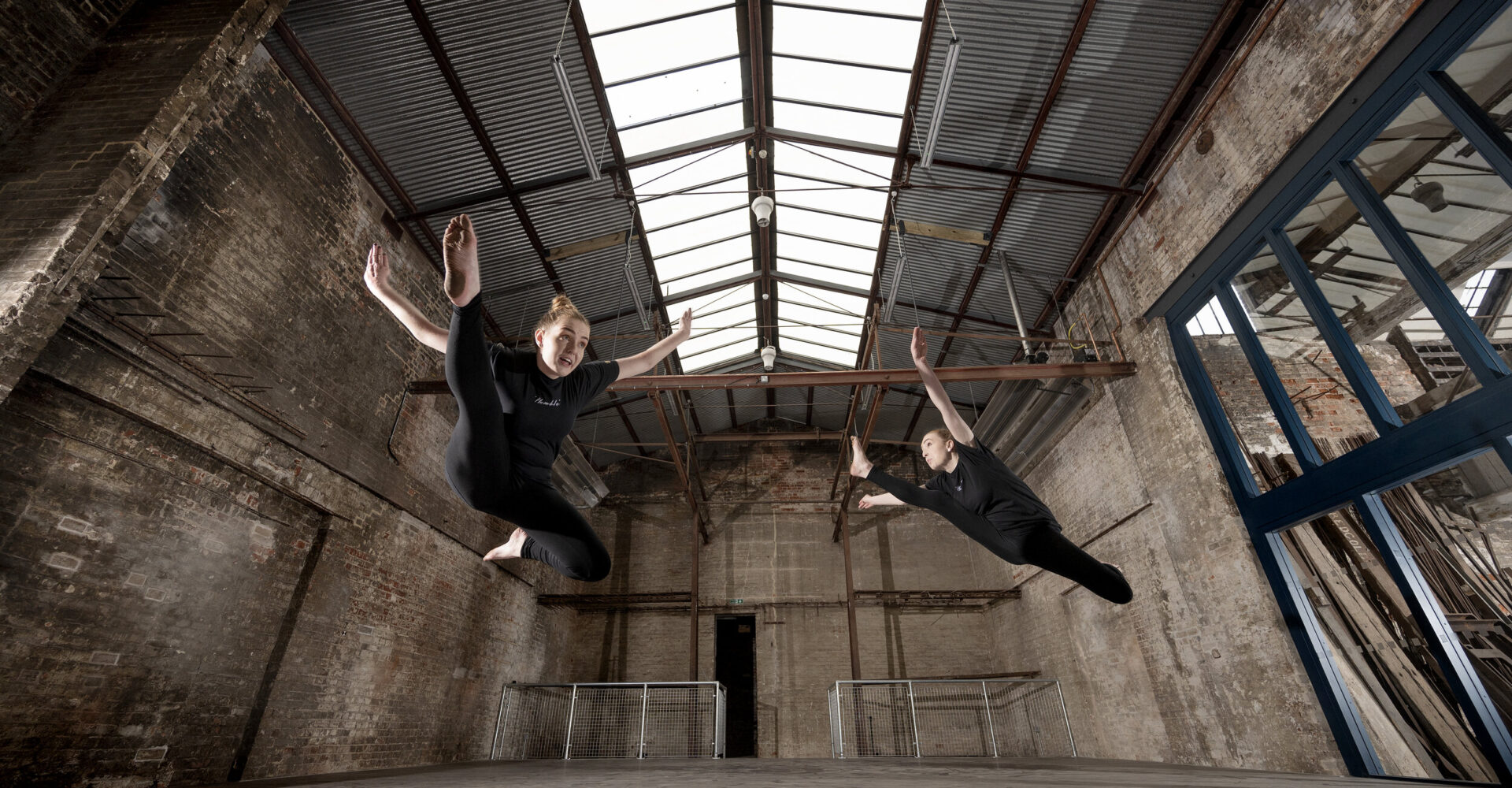 Treadgolds is a Grade II listed building found at the top of Bishop Street, providing a brief glimpse of a virtually unchanged Victorian townscape of the city of Portsmouth. Widely acclaimed as a kind of Victorian time capsule, it retains a Dickensian feel with its dark shop full of nuts & bolts, fascinating tools & fittings, machinery, and much of the stock used throughout the period.

The site was purchased by the John Pounds Community Trust in 2013 to develop as an extension of the John Pounds Centre, currently located one street away on Queens Street. The Trust seeks to provide a ‘Gateway for a Happier and Healthier Life for All’ through inclusive activities and services for the working-class people of Portsea, with their traditional links to the Naval Dockyard.

This site was first developed in the early eighteenth century when Queen Anne authorised the building of houses for Dockyard personnel on Portsmouth Common to ease the pressure within the walled city of Portsmouth caused by the increase in population at the dockyard. No’s 49 to 52 Bishop Street, a terrace of two storey houses were built between 1706 and 1717. No.52 was acquired by John Jones, a blacksmith, in 1787.

John Jones went into partnership with William Treadgold and was trading under the name of Treadgold & Company in 1809. In 1832, No. 51 was purchased and rebuilt as a three storey house for the family of William Treadgold. The original shop was extended to the north in 1849-50, and in 1863 No. 51 was converted into the company offices. The street shop front is unaltered since 1870.

Treadgold’s ceased trading in 1988 and was sold to Hampshire County Council. It was run as a museum from 1995 to 2003 when it was closed due to safety and maintenance. Ownership of the building was transferred to the John Pounds Community Trust, with the intention to develop Treadgolds as an extension of the John Pounds Centre which caters to the health and wellbeing of the Portsea community.

…appointed Pritchard Architecture to develop an exciting project to breathe new life and purpose into this much loved local landmark set in the heart of Portsea, with a ‘Wellbeing & Making’ agenda…

The John Pounds Community Trust appointed Pritchard Architecture to develop an exciting project to breathe new life and purpose into this much loved local landmark set in the heart of Portsea, with a ‘Wellbeing & Making’ agenda. The project will see the building developed over a number of phases to form a community garden, unique meeting and conference space, shop, makers spaces, and forge.

The first phase of the project was completed in 2016 and saw the development of a community garden that provides outdoor therapeutic exercise, healthy living activities, and nutritional learning in the courtyard area. We visited the then new garden back in 2017 (read the article and see the photos HERE). The second phase, completed in summer 2020, has seen the warehouse spaces conserved and sensitively remodelled to create a Health & Wellbeing centre providing: A multi-use activities and meeting space, reception, accessible WC facilities, and mezzanine training room. The result is a beautiful light touch architecture that retains the historic fabric and essential character of the building while marking out the interventions as being new and of their own time by creating a new layer of history.

The restored building will provide new revenue streams enabling the Trust to scale up its social programme for disadvantaged groups with further community gathering opportunities, additional wellbeing activities, learning and employability training, and increased workspace for small enterprises which complement existing services delivered from the John Pounds Centre as well as creating a more flexible and accommodating conferencing offer between the buildings.

The building will be open to the public as Government Covid-19 guidelines relax in spring 2021.

This project by Pritchard Architecture has just this week been shortlisted for the Small Projects 2021 award by Architects Journal. The award, now in its 26th year, recognises the very best of smaller, lower-budget architecture. The award celebrates completed projects with a contract value of £299,000 and under, and looks at projects that are all either located in the UK or designed by a UK-based architect. All exemplify a small-cost, big idea approach: clever, crafted, and sustainable designs that answer and often go beyond their briefs, pushing the boundaries of what is possible on a tight budget.

For the 2021 award AJ received 200 entries and this year’s shortlist demonstrates the usual rich range of schemes, from urban acoustic barrier to remote croft. The 20 shortlisted designers will present their projects to a distinguished panel of judges: Fiona Scott, director at Gort Scott architects; Pedro Gil, director at Studio Gil; Selina Mason, director of masterplanning at Lendlease; and Martin Edwards, director at Martin Edwards Architects, the winner of last year’s award.

A readers’ poll to select the public’s favourite project will open once all 20 shortlisted projects have been revealed. The winner will be announced at a gala virtual event at 12.30pm on 22 April, when a sustainability prize will also be awarded and the People’s Choice favourite revealed – click here to register.

If you want to find out more about this project visit:

Thank you to Giles Pritchard.